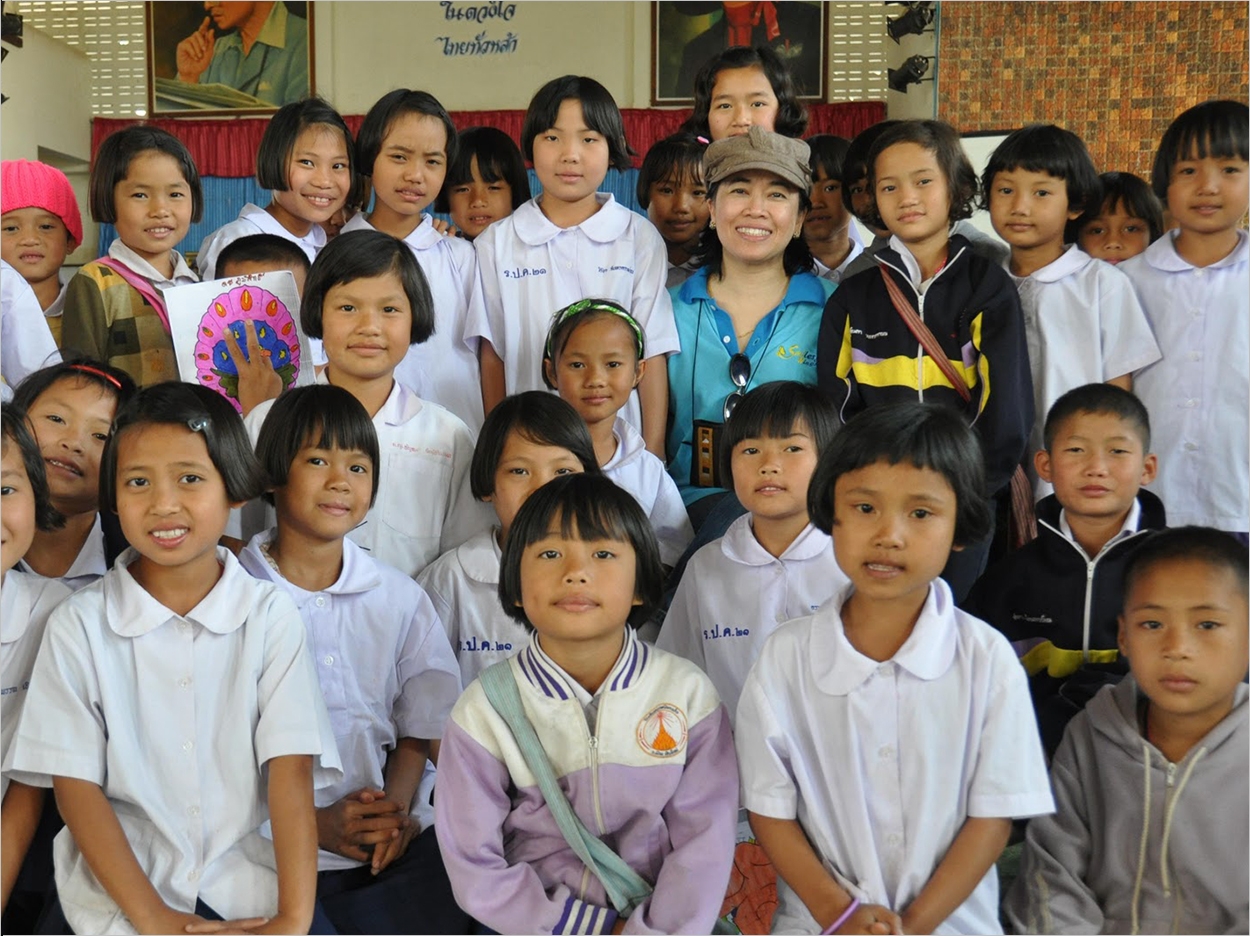 In recognition of more than 3 decades of service, including a continuing commitment to her native Thailand and her community in Bethesda, Md, the ADA has honored Usa Bunnag, DDS, with its 2017 ADA Humanitarian Award. She will be honored at ADA 2017, scheduled for October 19 to October 23, 2017, in Atlanta.

After earning her dental degree and founding a private practice, Bunnag began focusing on service and launched Smiles on Wings, a charity that aims to improve the health and well-being of underserved communities in Thailand. Since 2003, she has recruited volunteers to join her on biannual trips there to deliver dental care and humanitarian aid.

With the help of a grant from the ADA Foundation, Smiles on Wings built a permanent dental clinic in southern Thailand in 2014 to serve the local community, which had been devastated by a 2004 tsunami. In a January 2016 trip to the clinic, Bunnag and her volunteers performed 565 dental treatments.

Bunnag also was the first dentist in her county in Maryland to provide dental care to children under the Maryland Medicare program, serving more than 2,000 children to date. She is a designated dentist for the Montgomery County Child Welfare department and has served as designated dentist for the International Rescue Committee Suburban Washington Resettlement Center, which aids refugee families. And since 1996, she has provided free dental care to Buddhist monks in the Washington, DC, community.

“I left Thailand at the age of 14 and left my mother to come live with my father. It was the last time I saw her,” said Bunnag. “When she passed away years later, I was in dental school and couldn’t afford to go back to see her to say goodbye. This act of giving back is my tribute to her. The more I do it, the more passionate I am. I cannot see myself doing something else. I know she would have wanted me to do it.”

“With more than 3 decades serving the underserved in Thailand and here at home, Dr. Bunnag inspires all of us to be humanitarians in our own unique ways as dentists,” said Gary Roberts, DDS, ADA president. “Her Smiles on Wings programs have transformed the lives of thousands upon thousands of people all around the globe.”

The ADA Humanitarian Award recognizes dentist members who have distinguished themselves by giving at least 10 years to improving the oral health of underserved populations in the United States and abroad. The award includes $10,000 that is given to the dental charity or project of the recipient’s choice. 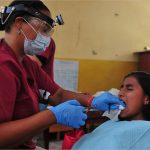 Previous post Kids Endure 161 Extractions a Day in the UK 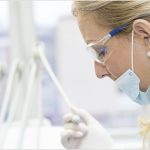