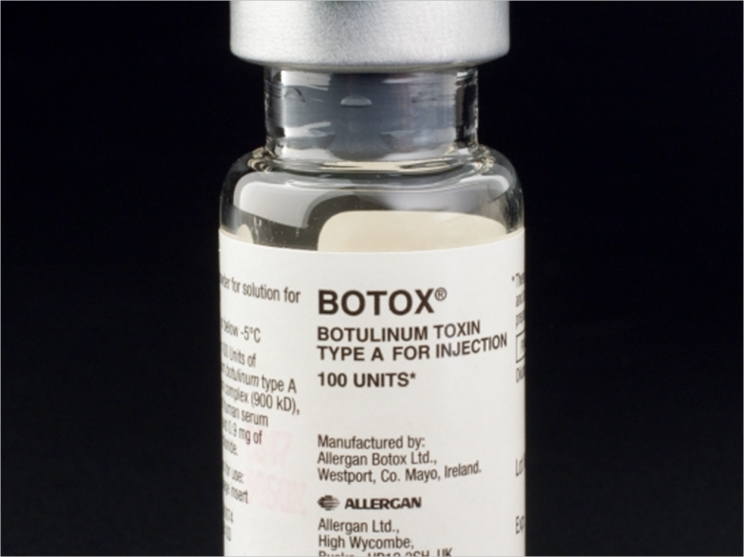 People with bruxism may benefit from injections of botulinum toxin, reports the American Academy of Neurology, as the drug blocks the signals that tell muscles to contract. In a recent study, subjects who received shots of onabotulinum toxin-A were more likely to improve on assessments of their teeth grinding and clenching than those who received a placebo.

“This is a very common problem with no established treatment, so these results are encouraging,” said study author William G. Ondo, MD, of Houston Methodist Hospital in Texas and a member of the American Academy of Neurology. “A larger study is needed to confirm these exciting results.”

For the study, 22 subjects were assessed and spent the night in a sleep lab to measure their teeth grinding and clenching symptoms. Then, 13 of them received botulinum toxin injections in their chewing muscles, while the others received placebo injections. After four to eight weeks, the participants spent another night in the sleep lap and had repeat assessments.

There were no serious side effects. Two participants who received the drug said they had a cosmetic change in their smiles. The main limitations of the study were the small number of participants and the lack of any widely accepted way of measuring bruxism, Ondo said.

The study was supported by Allergan Pharmaceuticals, the maker of onabotulinum toxin-A. It was published by Neurology.

PTSD May Be Causing Your Patients’ Dental Pain 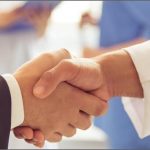 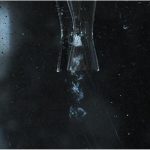