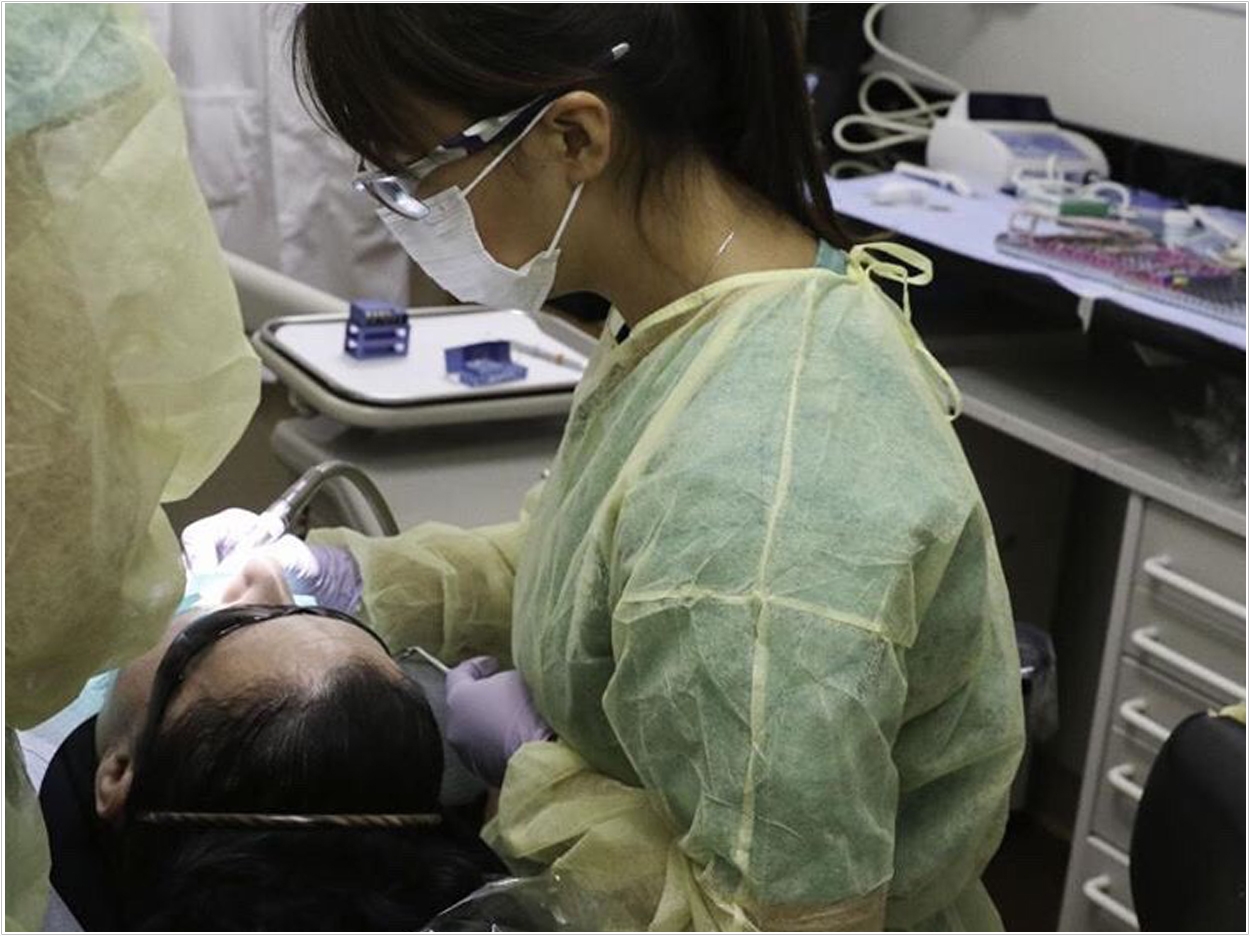 As part of its Worth Saving campaign, which emphasizes the importance of saving natural treasures like teeth, the AAE held a contest in March spotlighting four national landmarks and asked people to vote on which one they felt was most “worth saving.” Boston’s Charles River Esplanade, preserved by the Esplanade Association, won and received a $20,000 donation from the AAE as well as $30,000 in donated endodontic care for Boston residents.

Boston is home to more dental schools than any other city in the United States, and all three schools volunteered to provide the endodontic treatments. The care totaled more than $59,000 in value, which was nearly double the amount promised. Patients were prescreened and prequalified based on need.

“We’re thrilled to give back to the city of Boston and to collaborate with the endodontics departments of renowned dental schools in the area,” said AAE president Keith V. Krell, DDS, MS, MA. “We are grateful for the schools’ generosity. And congratulations to the Charles River Esplanade for winning our contest and reminding us that there is so much worth saving, from natural landmarks to our natural teeth.”

Fourteen residents and three members of the faculty from the Tufts Department of Endodontics treated 15 patients, while three dental assistants and five members of the administrative staff led the coordination efforts.

Six residents, two members of the faculty, and more than 10 dental student and first-year resident volunteers from the Harvard Division of Endodontics performed root canal treatment, retreatment, vital pulp therapy, and some restorative work on 17 patients. Colleagues from the Charles River Community Health Center helped find the patients in need.

Three members of the administrative staff and two dental assistants provided support and coordination for 19 residents and six members of the faculty from the Boston University Department of Endodontics performed 20 procedures on 19 patients from local health centers including Harbor Health and Dimock and internal patients with specific financial needs at the Goldman School of Dental Medicine postgraduate clinic. 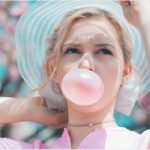 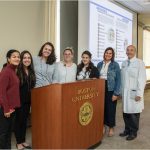