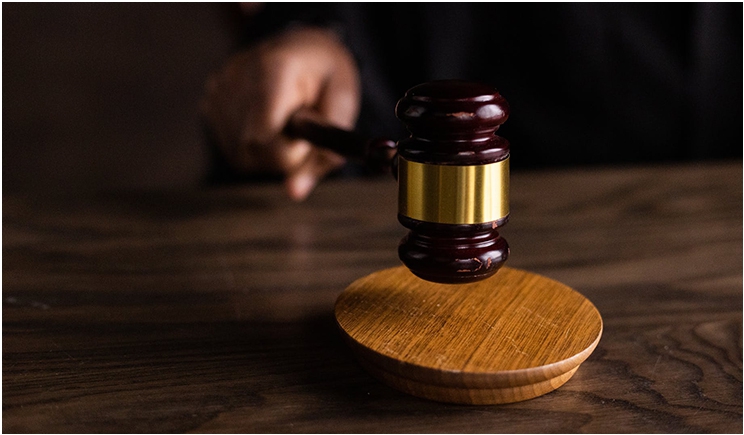 Healthcare fraud, including fraud involving dental practices, is a top priority of the False Claims Act enforcement efforts of the US Department of Justice (DOJ).

Over a recent four-year period, the government recovered $11.4 billion in fraud prosecutions, with 80% of that tied to health programs such as Medicare, Medicaid, TRICARE, Veterans Health, Federal Employees Health Benefits, and the like.

Whistleblowers, or individuals who reported the fraud to the government, received more than $1.54 billion in reward payments.

Dental services are required for most Medicaid recipients under the age of 21, which include diagnostic, preventative, or corrective procedures such as treatment of teeth, oral disease, injury, or impairment.

But from time to time, the US Department of Health and Human Services Office of Inspector General has expressed concern that some dental providers may be inappropriately billing the government for services.

Who Can Be a Whistleblower?

DOJ’s primary route to uncovering fraud is through reporting by individuals with knowledge of the wrongdoing.

When it comes to dental fraud, whistleblowers can include dentists, dental school faculty and students, dental supply dealers and manufacturers, dental hygienists and assistants, practice managers, bookkeepers, lab technicians, patients, or anyone with knowledge or suspicion of fraudulent billings or practices.

What Are the Rewards for Whistleblowers?

If DOJ recovers misspent healthcare money, the individual who brought the fraud to the attention of the government will be entitled to a reward of between 15% and 30% of the amount of misspent funds that the government recovers.

What Are Some Examples of Dental Billing or Dental Fraud Schemes?

In a 2010 case, dental employees were rewarded more than $2.4 million for blowing the whistle on a dental management company that was found to have provided shoddy or not medically needed dental services to low-income children. The services included pulpotomies (baby root canals), crown placements, administration of anesthesia (including nitrous oxide), extractions, and filling and sealing.

In a 2018 twist on the same theme of exploiting underprivileged children, former employees of a group of dental clinics received $2.4 million for reporting that the clinics and their dental management company pressured and gave financial incentives to dentists to perform unnecessary procedures on young patients covered by Medicaid.

In a May 2021 case, a whistleblower stood to receive 15% to 25% of a $2.7 million False Claims Act settlement DOJ signed with several dental clinics and their parent health system stemming from allegations that staff used unsterilized handpieces to treat Medicaid patients, in violation of Centers for Disease Control and Prevention rules.

Often, violations of the Anti-Kickback Statute or the Stark Law are the basis for whistleblower rewards.

The Anti-Kickback Statute makes it illegal for dental providers to accept bribes, money, or gifts “knowingly and willfully” in return for Medicare, Medicaid, or other federal healthcare program business.

The Stark Law prohibits dentists from referring patients for certain health services paid for by the government to anyone with whom the dentist has a financial relationship.

Both laws aim to ensure that dental decision-making isn’t compromised by improper financial incentives, but, rather, is based on the best interest of the patient.

A 2017 case triggered by an employee of a Texas dental management company involved allegations of kickbacks to Medicaid recipients and marketing companies in exchange for their business. The whistleblower received a reward of $1.521 million.

Why Do the Right Thing?

Once the wrongdoing comes to light, the Department of Health and Human Services Office of Inspector General can require a dental provider to have oversight for several years under what is called a Corporate Integrity Agreement.

Some such agreements require routine auditing or the adoption of procedures and reviews to avoid and promptly detect future misconduct, or to monitor the quality of care and of Medicare or Medicaid claims submission processes. The reporting of dental fraud can thus have a long-term effect of stopping future misconduct.

How Are Whistleblowers Protected Under the Law?

The False Claims Act protects employees from retaliation by their employer. Under the law, an employer may not discharge, demote, suspend, threaten, harass, or discriminate against an employee for speaking up about fraud.

In one case, an orthopedic surgeon whistleblower was paid a $13 million settlement for his claims against the hospital where he worked for retaliation against him after he raised concerns about serious patient safety and disclosures issues.

Ms. Brooker is a partner at Tycko & Zavareei LLP who represents whistleblowers. She was an assistant director at DOJ in the office that supervises False Claims Act whistleblower cases in all 94 federal trial courts. She can be reached for a free consultation at reneebrooker@tzlegal.com, (202) 417-3664, or fraudfighters.net.

Ms. Gunasekera also is a partner at Tycko & Zavareei LLP who represents whistleblowers in all whistleblower programs. She is the former senior counsel for healthcare fraud at DOJ in the office responsible for False Claims Act whistleblower cases in all 94 US District Courts. She can be reached for a free consultation at eva@tzlegal.com, (202) 417-3655, or fraudfighters.net. 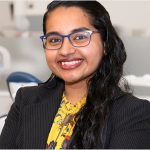 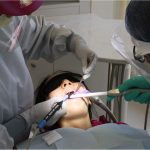