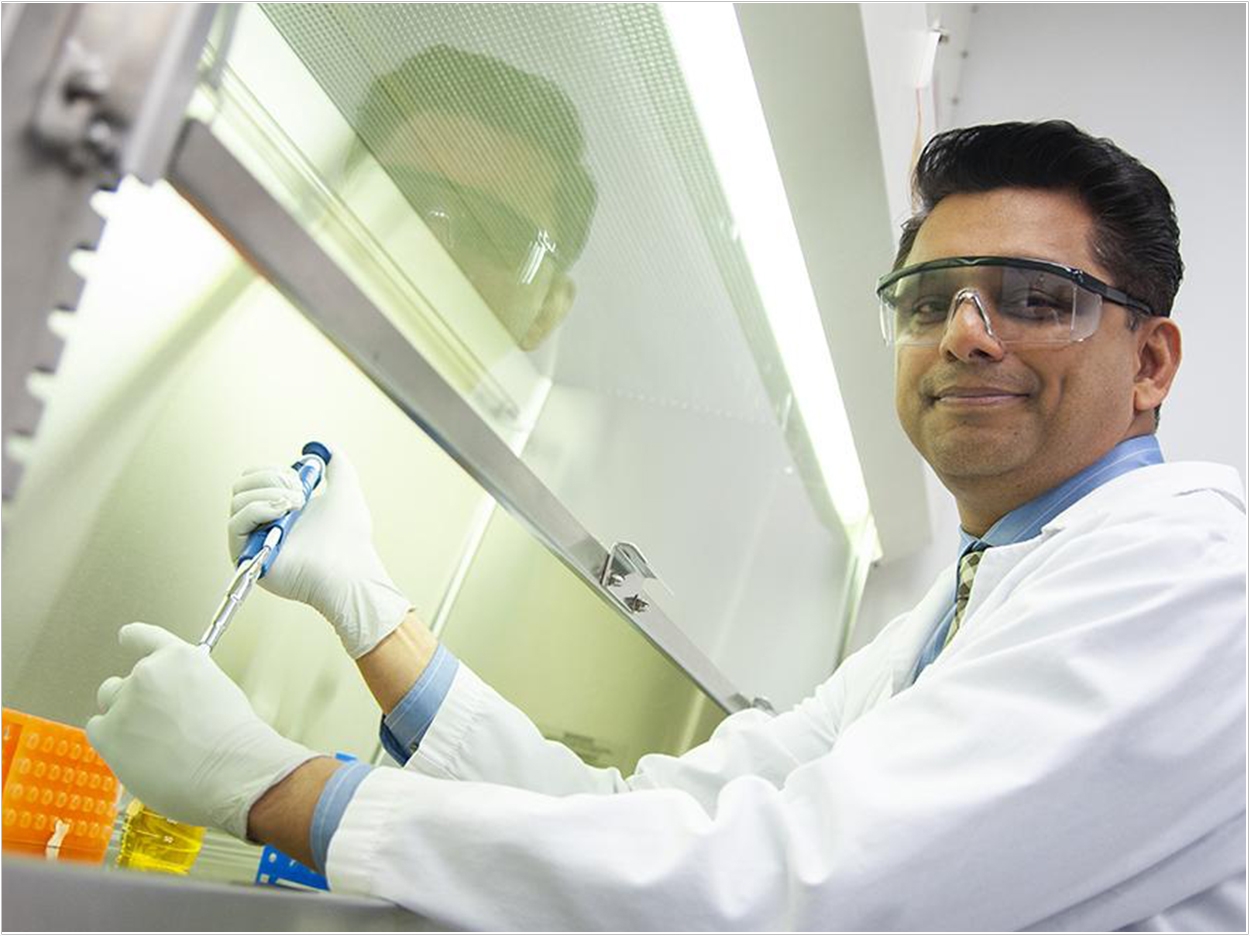 Approximately 15.1 million root canals are performed in the United States each year, with a failure rate between 5% and 22%, or 750,000 to 3.3 million cases each year, the school reports. Also, root canals are more prevalent in the elderly, making it a health burden that rests unequally with this economically vulnerable and growing population.

Current treatment modalities focus on reducing bacterial load. But after instrumentation and irrigation, canals are filled with synthetic materials. Infecting bacteria colonies, then, may not be fully eliminated, leaving the tooth susceptible to persistent infections.

“What we believe is that current treatment aims to eliminate bacteria. But it doesn’t influence the body to heal,” said Kishen, who notes that a new, more biologically based paradigm is key to improving root canal treatment outcomes.

After root canal preparation, in which canals are minimally enlarged compared to the current standard, the bioactive nanosystem is packed into the apical portion of the root. The core is synthesized with a naturally derived chitosan derived from the shells of shrimps and other crustaceans and the shell from calcium alginate base, which are compounds known to be safe for humans.

Preloaded into this shell system are two molecules that promote stem cell and tissue growth, transforming growth factor (TGF-B) and dexamethasone (Dex). Through the carefully timed release of these molecules through the core shell, they attract host immune cells from nearby areas, jumpstarting the body’s own tissue repair and regrowth processes.

Carried out in guinea pig models, the study illustrated enhanced cell migration, adherence, and odontogenic (stem cell) differentiation, the researchers report. The researchers also hope to soon carry out clinical evaluations using their treatment paradigm, a move made easier due to the organic components of their base and biological basis of this treatment.

“We think there can be a more predictable mode of healing,” said Kishen. 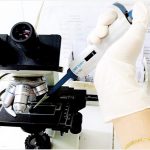 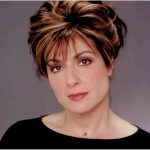 Next post The Stars of Mrs. Maisel Come Out to Support Free Dental Clinic
0 Shares