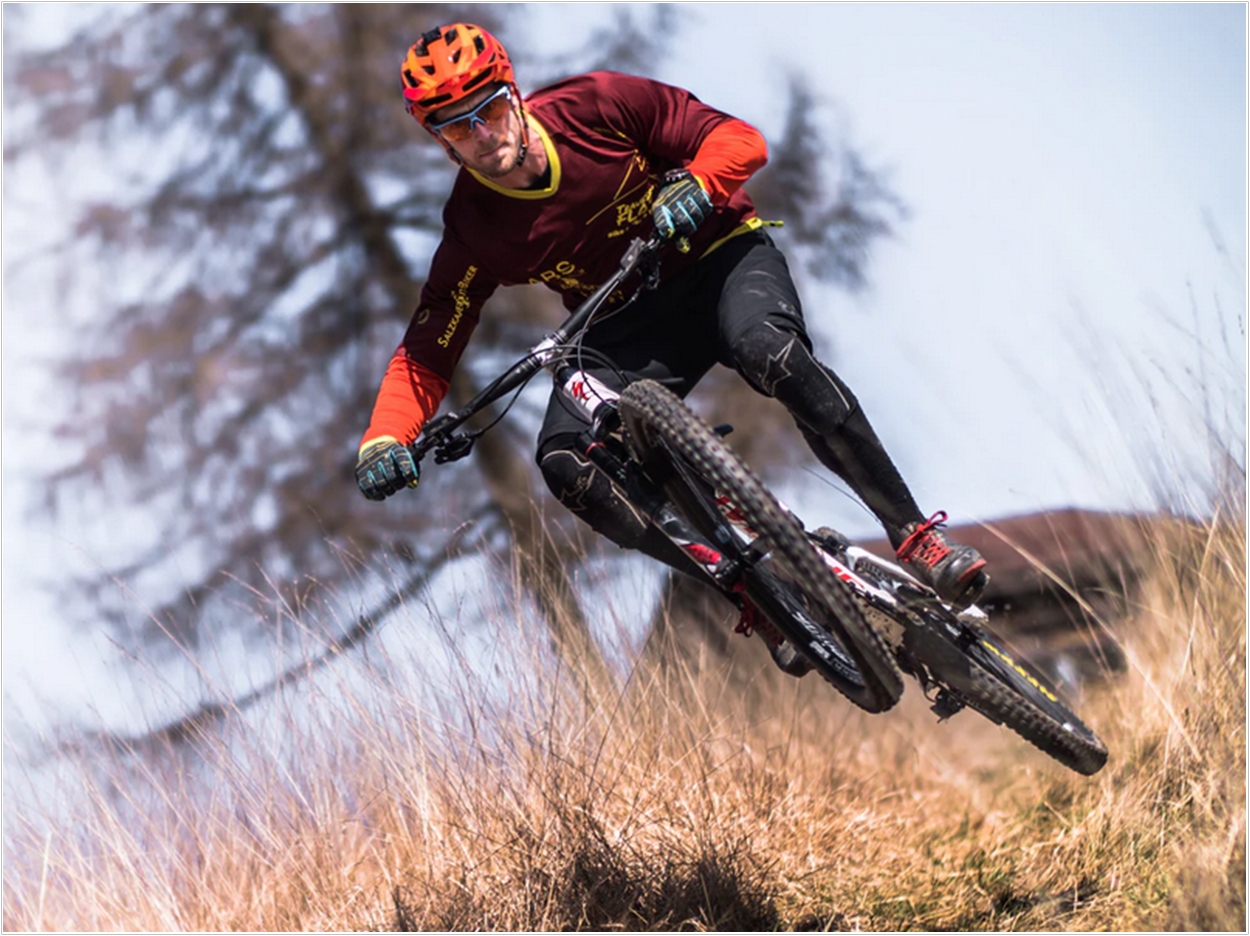 Bicyclists who wear helmets are less likely to experience facial injury in a bicycle crash, according to researchers at the University of Washington School of Dentistry. But among those who did sustain a facial injury, severity did not significantly differ between those who wore helmets and those who did not, possibly because standard bicycle helmets lack a mask to protect the face, the researchers said.

The retrospective cohort study involved 1,379 bicyclists who were injured during a six-year span and went to a medical center for evaluation and treatment. Most of them, 60.6%, wore a helmet. Those who wore helmets were 40% less likely to experience a facial injury from a crash. Also, 30.6% of those not wearing a helmet were injured, compared to 17.3% of bicyclists wearing a helmet.

The researchers used the Face Abbreviated Injury Scale (FAIS) to determine injury severity. A score of zero is no injury, and a maximum score of four is severe. The study found no statistically significant difference between the average FAIS scores for helmeted and non-helmeted bicyclists.

Also, the researchers noted that more studies are needed as more commuters use bicycles. The growth of bicycle share options, the need for helmet regulations, and changing attitudes about the environmental impact of bicycling will lead to changes in injury patterns, frequency, and severity, the researchers said.

The researchers said that they support the implementation of a protective chin strap to help prevent lower face injuries, as well as a redesign of bicycle helmets to protect the face and a limit on the blood alcohol concentration of bicyclists. No states require bicyclists to wear helmets, and 21 states have regulations that apply to minors.

While legislation mandating the use of helmets might increase usage, enforcing helmet laws to increase compliance might not substantially decrease the severity of maxillofacial injuries, as shown in the study, especially because many factors can affect compliance and injury severity, the researchers said.

The study, “Helmets Decrease Risk of Bicyclist-Related Maxillofacial Injuries But Not Severity,” was published by the Journal of Oral and Maxillofacial Surgery.

Restoration of Trauma Patients: The Present Is as Important as the Future 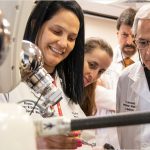 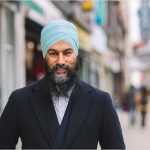