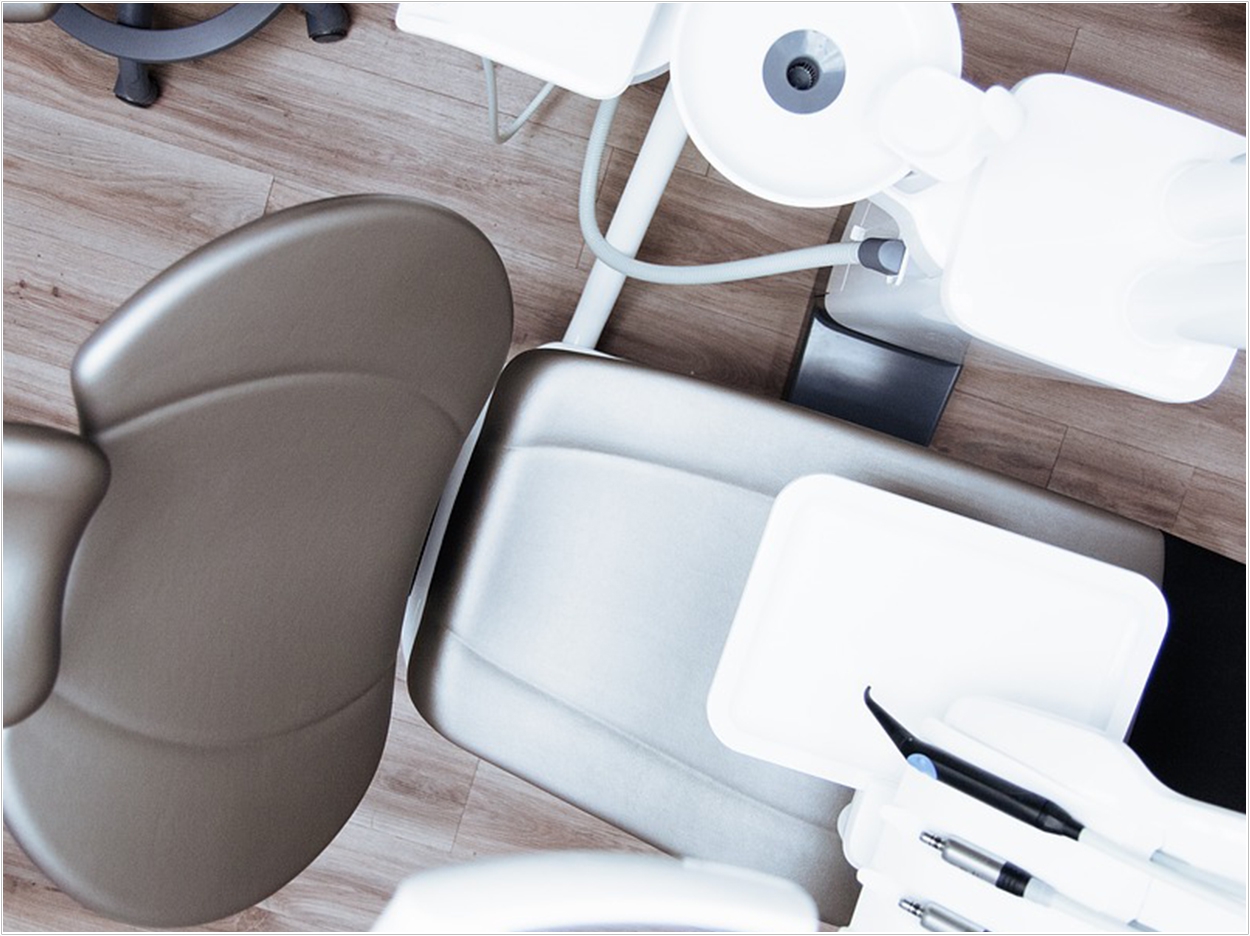 The British Dental Association (BDA) has urged the government to abandon imposed National Health Service (NHS) targets that it says will be impossible to achieve under the new national lockdown and will risk putting hundreds of practices out of business.

The BDA refused to sign on to plans that took effect on New Year’s Day that will see practices face steep financial penalties if they fail to hit 45% of their pre-pandemic NHS activity targets from January 1 to April 1, 2021.

In an open letter, the BDA has called on Health Secretary Matt Hancock to drop the activity measures with immediate effect.

The BDA believes the latest government restrictions will have a major impact on patients’ willingness to seek care, while the NHS targets will force dentists to prioritize routine checkups for the “worried-well” over a time-consuming urgent backlog.

Two-fifths (41%) or practices currently operating below 36% of their targets face a “cliff edge” and the potentially ruinous return of the majority of their NHS funding for the period of January 1 to April 1, 2021.

NHS practices have been struggling to see more than a fraction of their pre-pandemic patient numbers due to tight social distancing and decontamination restrictions, with more than 19 million appointments delayed since last year’s lockdown, the BDA said.

The Welsh government has set no targets and set aside dedicated funding for ventilation equipment that can help practices rebuild capacity, the BDA noted, adding that Scottish and Northern Irish authorities have set targets at less than half the planned level for England.

Ministers of Parliament are set to debate the imposition of these targets at a Backbench Business debate on January 14.

“As the nation returns to lockdown, the targets imposed by government on NHS dentistry are now impossible to justify,” said Dave Cottam, chair of the BDA’s General Dental Practice Committee.

“Dentistry remains open and safe, but patients will understandably have real concerns about attending,” Cottam said. “This policy was already set to push NHS practices to the brink. Without urgent change, dental services across this country face decimation, risking patient care for years to come.”

16% of UK Dental Practices Are in Financial Trouble

Dental Practices to Remain Open During England’s Next Pandemic Lockdown 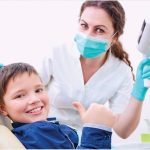 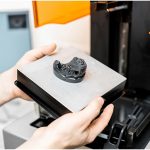