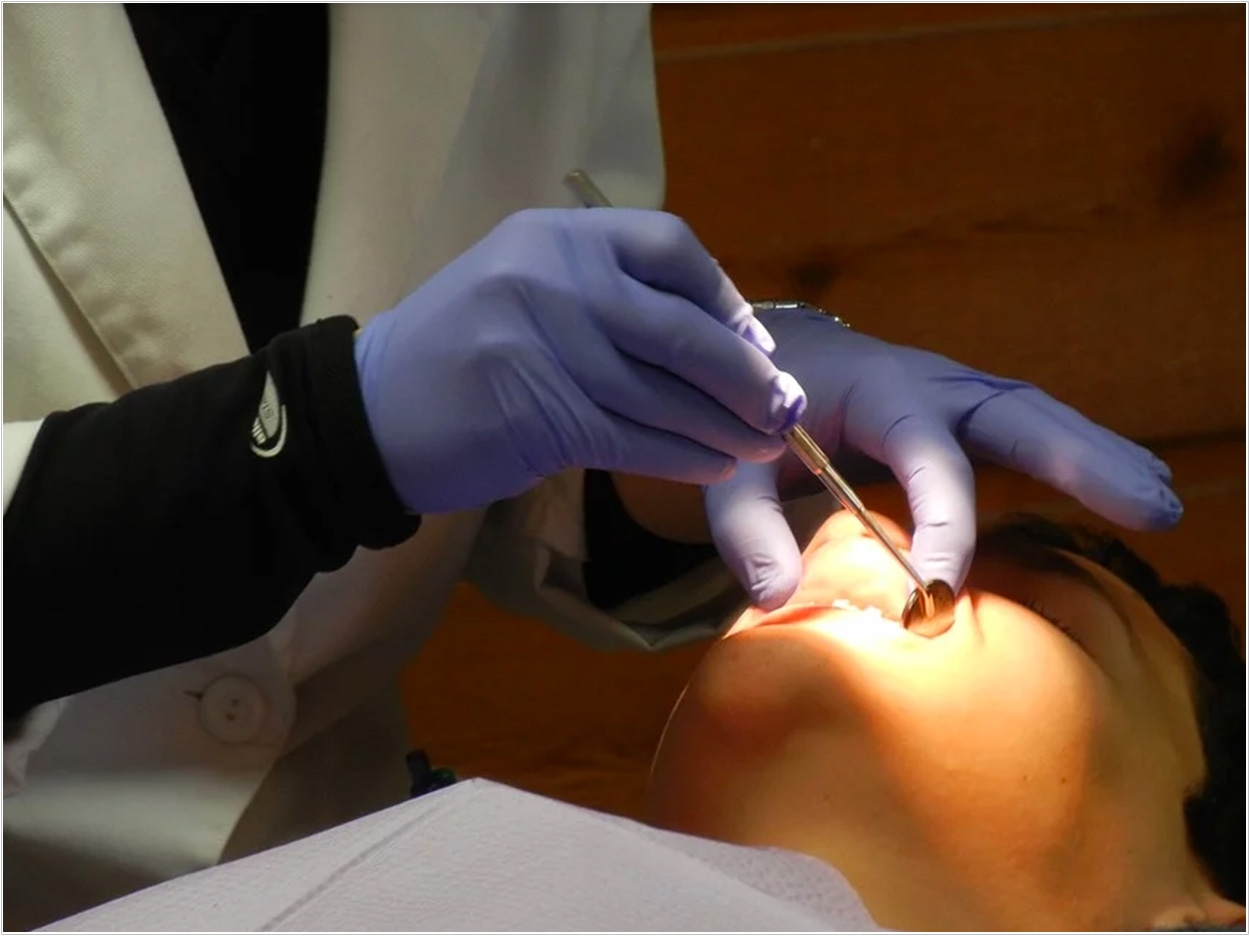 The British Dental Association (BDA) has called on all parties to stop treating oral health as the missing piece in health policy as it launches its 2019 manifesto. Establishing its priorities for Parliament, the BDA says it has built on work that has secured a Health Committee Enquiry into National Health Service (NHS) dentistry, forced the government to change its approach to fines, and helped secure an extension of the Practitioner Health Programme to dentists.

In a call for a coordinated approach to oral healthcare, the BDA backs parallel action around three core priorities:

The BDA says that it is already actively engaging with the major parties and is leading with calls for support and workforce initiatives extended to other health professions to be applied consistently to dentists.

The latest BDA survey indicates that 50.3% of dentists are actively considering reducing NHS hours to avoid exposure to pensions tax charges, and the BDA is pressing for the profession to be extended the same flexibilities offered to medics.

To stem the ongoing recruitment and retention crisis, the BDA has said that lessons also must be learned from successes such as the GP Targeted Enhanced Recruitment Scheme, alongside the restoration of commitment payments. Currently, the BDA says, the lowest levels of morale are among practitioners with the highest NHS commitment.

Leaders in dentistry have called time on the decade-long freeze on the dental budget, an end to inflation-busting charge increases and extension and simplification of NHS charge exemptions, the BDA says. Funding also has failed to keep pace with population growth and inflation, the BDA adds, with the service in England operating on a lower budget in cash terms than it received in 2010 and 2011.

“Our message to politicians of all parties is that oral health can no longer be the missing piece in health planning and budgets,” said BDA chair Mick Armstrong.

“We need a joined-up approach to prioritize the nation’s oral health. Tooth decay and gum disease are the most prevalent but preventable diseases in Britain. Oral health is key to overall health, and dentistry cannot remain a silo,” Armstrong said.

“This ‘Cinderella Service’ continues to operate with less funding than it received in 2010 and, thus, by default, private dentistry is growing to fill the void. The oral health gap between rich and poor isn’t closing, patients are struggling to secure access, and the service faces a mounting recruitment and retention crisis,” Armstrong said.

“This document doesn’t just cover our concerns for the next four weeks of campaigning. It reflects our belief that real progress will require the next government to look at the workforce, funding, and public health together,” said Armstrong. 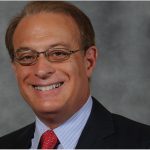 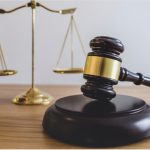