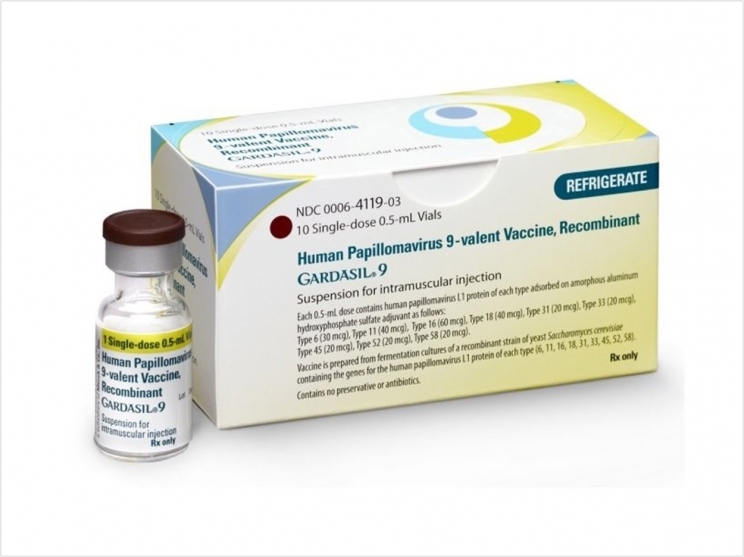 In September, Public Health England (PHE) will begin providing vaccines against the human papillomavirus (HPV) for boys age 12 and 13. The British Dental Association (BDA) supports the program, which will protect those who receive the vaccine from oral and other cancers. Yet the BDA also is calling upon the British government to redouble its efforts in educating parents about the value of the vaccine, given the drop in uptake among females and rising profile of “anti-vax” campaigners.

The percentage of girls receiving two doses of the vaccine fell from 86% in 2006 to 83.9% in 2018 and remained consistently below the 90% to 95% levels required for herd immunity, the BDA reports. Also, the national target of immunizing 80% of girls is being met, though there is wide variation in uptake between local authority areas, the BDA adds. HPV is linked to 5% of all cancers worldwide, including some that affect only men.

In March, Health Secretary Matt Hancock pledged to tackle the growth in anti-vax sentiment by legislation, noting that the government is addressing vaccine misinformation “by reducing its distribution and providing people with authoritative information on the topic.”

The BDA has insisted that promotional materials seek to counter the extreme and unfounded health scares promoted widely across social media. Also, the BDA is seeking assurances that the plans for HPV vaccination will be properly resourced and be robust where necessary. The high-visibility campaign surrounding the launch of the female HPV vaccination program in 2008 has tailed off, the BDA notes, with parents and schools able to access a small range of downloadable resources.

Further, the BDA says that anti-vax leaflets have been placed in children’s books sold via Amazon warehouses, including baseless claims of the Gardasil vaccine causing injury, infertility, paralysis, ovarian failure, and death, among other conditions. Social media also has falsely linked the vaccine to conditions including brain damage, complex regional pain syndrome, and postural orthostatic tachycardia syndrome. Panic over such claims saw the vaccination rate in Japan drop to less than 1% from a high point of more than 70%.

The BDA has called for a catchup program for older boys while they are still in school. Failure to pursue this policy, applied when the program was first introduced to girls, will leave up to 2 million boys across the United Kingdom unprotected, according to the BDA.

“A universal HPV program will offer protection to all children form life-changing conditions like throat cancer. But with uptake among girls already in decline, Ministers need to cut through the noise and make a clear and compelling case,” said BDA chair Mick Armstrong. “Online and off, parents are being bombarded with fake news and bad science. We need real investment in a hard-nosed, evidence-based approach that pulls no punches with the myth-makers.” 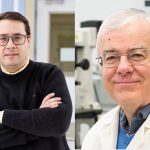 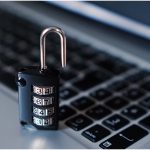