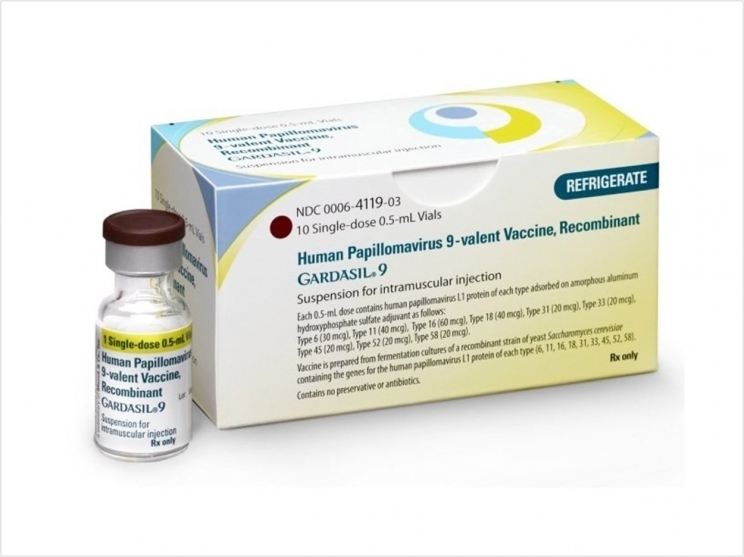 Vaccination can prevent oral and other cancers caused by the human papillomavirus (HPV), but public perceptions about how society portrays the scientific evidence supporting the vaccine may influence how willing individuals are to support public health measures that would increase HPV vaccination, reports a multi-institution team of researchers.

“The vaccine against HPV is a safe and proven cancer prevention method, so it is one that could have many benefits for public health,” said Loren Saulsberry, PhD, lead author and instructor of public health sciences at the University of Chicago. “The better we can understand the public’s appetite for policies regarding HPV vaccination, the better we can implement approaches that are most likely to be successful.”

The Food and Drug Administration approved the HPV vaccine in 2006 as a protective measure against cancers caused by HPV infection, yet vaccination rates remain relatively low across the United States despite the high incidence of HPV infections. The vaccine has not achieved widespread acceptance in spite of its potential benefits to public health in preventing cancer perhaps because it has become politicized, the researchers said.

Previous research has demonstrated that explicit political disagreement over the vaccine may lead to decreased support for HPV vaccine requirements, but it was not yet known whether the public’s perceptions of politicization surrounding the vaccine is associated with its support for policies intended to increase vaccination behavior.

The researchers surveyed adults across the United States between the ages of 18 and 59 and, among those who had heard of the HPV vaccine, asked them how they viewed the vaccine. Respondents were asked questions related to the politicization of the HPV vaccine as measured through three dimensions:

The subjects also were asked how strongly they support proposed HPV vaccination requirements as well as their political ideology and their prior personal experience with the vaccine.

Of the two HPV vaccination policies that states and/or healthcare organizations might implement, 59% of adults expressed support for policies requiring pediatricians to offer the HPV vaccine to families with children between 11 and 18 years of age, while only 32% supported HPV vaccine school requirements.

Similarly, 82% of individuals supported vaccination policies requiring pediatricians to offer the HPV vaccine when they considered the science “fairly certain,” in contrast to 44% support among those who perceived the science as “very uncertain” surrounding the vaccine.

Understanding the consequences of communicating scientific uncertainty versus scientific consensus is an important direction for future research, the researchers concluded.

“I think the greatest implication of this finding is that the certainty of a body of evidence, and how that gets communicated to the public, might influence public support for important policy interventions,” said Saulsberry.

The study, “Perceptions of Politicization and HPV Vaccine Policy Support,” was published by Vaccine.

Dentists May Play a Greater Role in HPV Vaccination 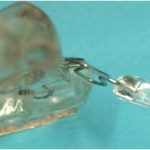 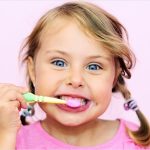