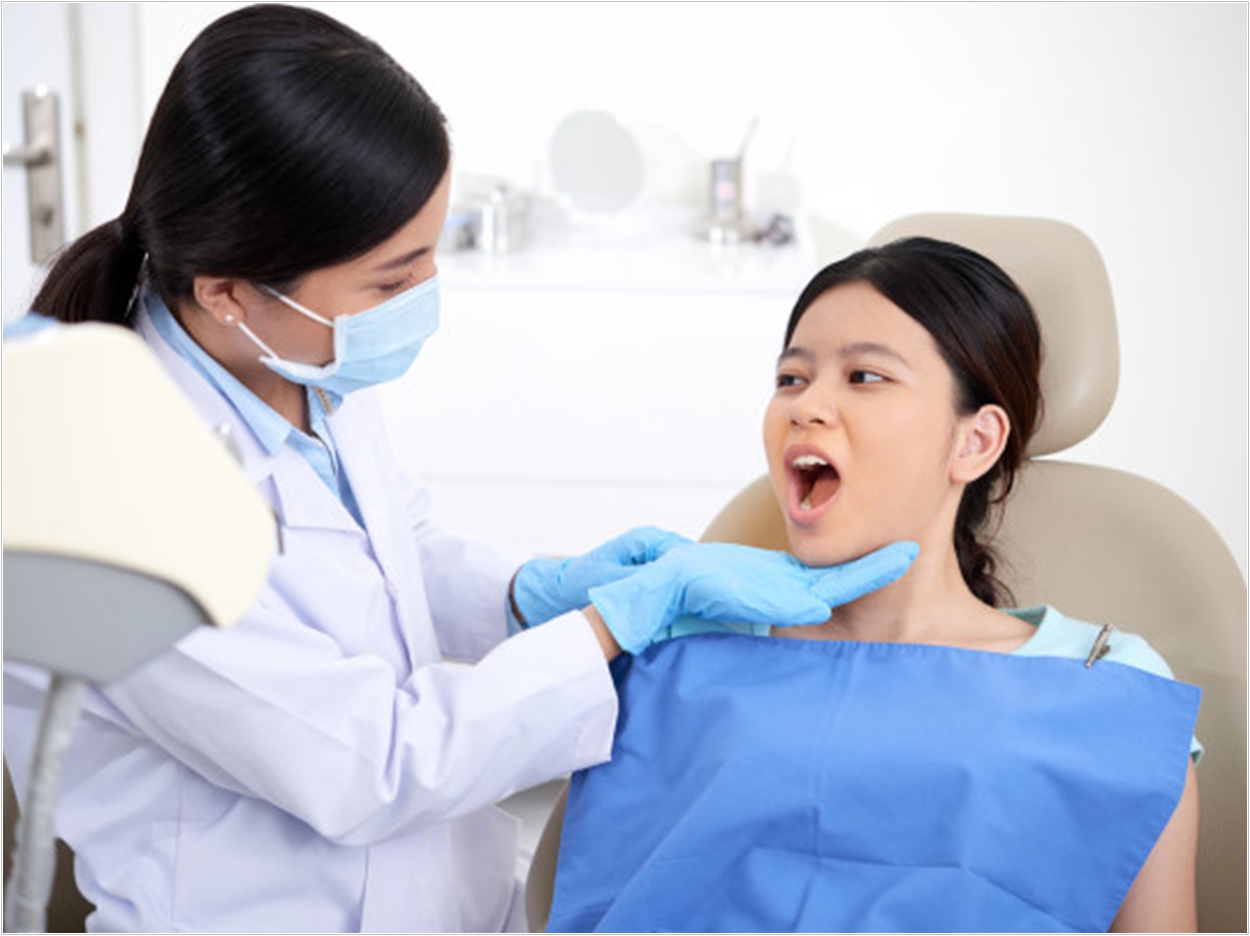 Amidst the rise in violence against Asian Americans during the pandemic, the COVID-19 public health crisis also has disproportionately impacted health access and increased health disparities among Asian Americans, according to the CareQuest Institute for Oral Health.

Researchers from the organization analyzed results from its nationwide survey of more than 5,000 households conducted earlier this year on consumer and patient attitudes, experiences, and behaviors related to health and oral health.

Of the 5.4 million who reported losing their health insurance due to the pandemic, 12% were Asian American. This is a significantly disproportionate impact compared to the percent of the total population identifying as Asian American, 5%.

Asian Americans also were three times more likely to have experienced this loss of coverage compared to their white peers. Also, 10% of the 6 million people who lost dental coverage identify as Asian American.

Asian Americans were the second most likely group to report being denied healthcare or dental care due to discrimination as well (15%). The discrimination experienced by Asian communities also has translated to a negative impact on healthcare access as a result of the pandemic.

“These findings are yet another example of how the pandemic is disproportionately impacting communities of color in unconscionable ways,” said Dr. Myechia Minter-Jordan, president and CEO of the CareQuest Institute for Oral Health.

“These findings are most alarming because people who identify as Asian have historically experienced some of the lowest uninsured rates of any group in the US,” Minter-Jordan said.

“We are experiencing a racial reckoning on multiple fronts in this country, and we need to ensure that we continue to face systemic racism head on, including its many manifestations in healthcare,” Minter-Jordan said.

The researchers also found that those who have experienced loss of insurance coverage or dental of care likely will see their overall health impacted by these disparities:

Report Predicts Surge in Healthcare Demands Due to the Pandemic 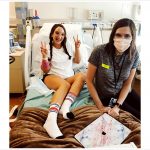 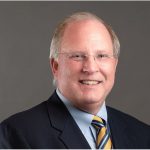