Anxiety May Lead to Bruxism 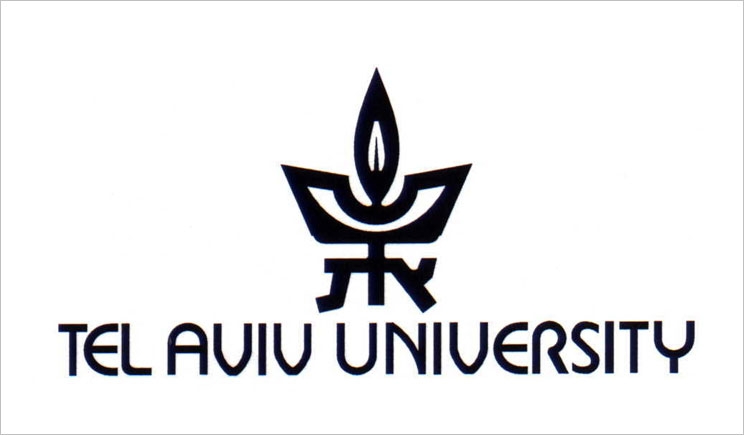 People who get anxious in social situations now have something else to worry about.

A new study by Tel Aviv University researchers states that anxiety stemming from a social situation could raise the risk of bruxism. The information appears in the Journal of Oral Rehabilitation.

The problem is not a dental problem but it certainly has dental consequences.

To compile the data, the research team analyzed 75 people in their early 30s using questionnaires. One group had social phobia, which was determined base on excessive fear in social situations. About half of those people were taking antidepressant drugs. The control group of 35 people did not have social phobia. Each person in the study took a psychiatric and dental exam. Bruxism symptoms and oral habits like gum chewing, nail biting and small jaw movements were analyzed as well.

This study concluded that interacting with other people is required to develop bruxism for people who would be considered anxious.

Previous post An Important Connection Between the Mouth and Heart 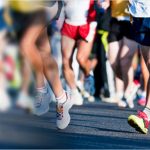