Americans Don’t Know When They’ve Been Prescribed an Opioid 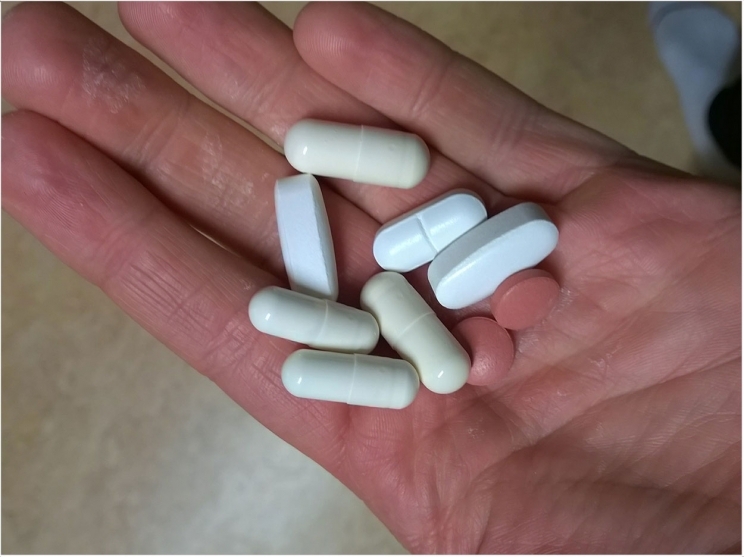 Most Americans don’t recognize if they are prescribed an opioid, according to a survey of more than a thousand adults by healthcare technology company DrFirst that looked at their opinions, knowledge, and usage of medications that include opioids.

The survey reveals a significant lack of understanding about opioids, DrFirst said. While 76% of Americans think they know whether or not they are prescribed an opioid, only 22% of them could successfully identify seven commonly prescribed opioids. The medications identified as not including opioids included:

Additionally, Americans also misidentified many non-opioid medications as including opioids, including:

Many of those surveyed take the threat of opioid addiction seriously, DrFirst said. Of those with children, 65% said they’ve spoken with their kids about the dangers of opioid abuse. But while more than 20% said they were prescribed an opioid within the past 12 months, only 23% reported storing it in a locked cabinet as recommended by safety experts. Others said they keep opioids:

“This is concerning because patients need to know if they are prescribed an opioid so they can use and store it safely. It should be a wakeup call to physicians and pharmacists, who should not assume their patients know this information,” Banas said. 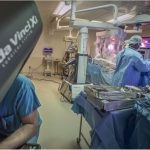 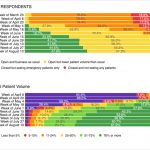