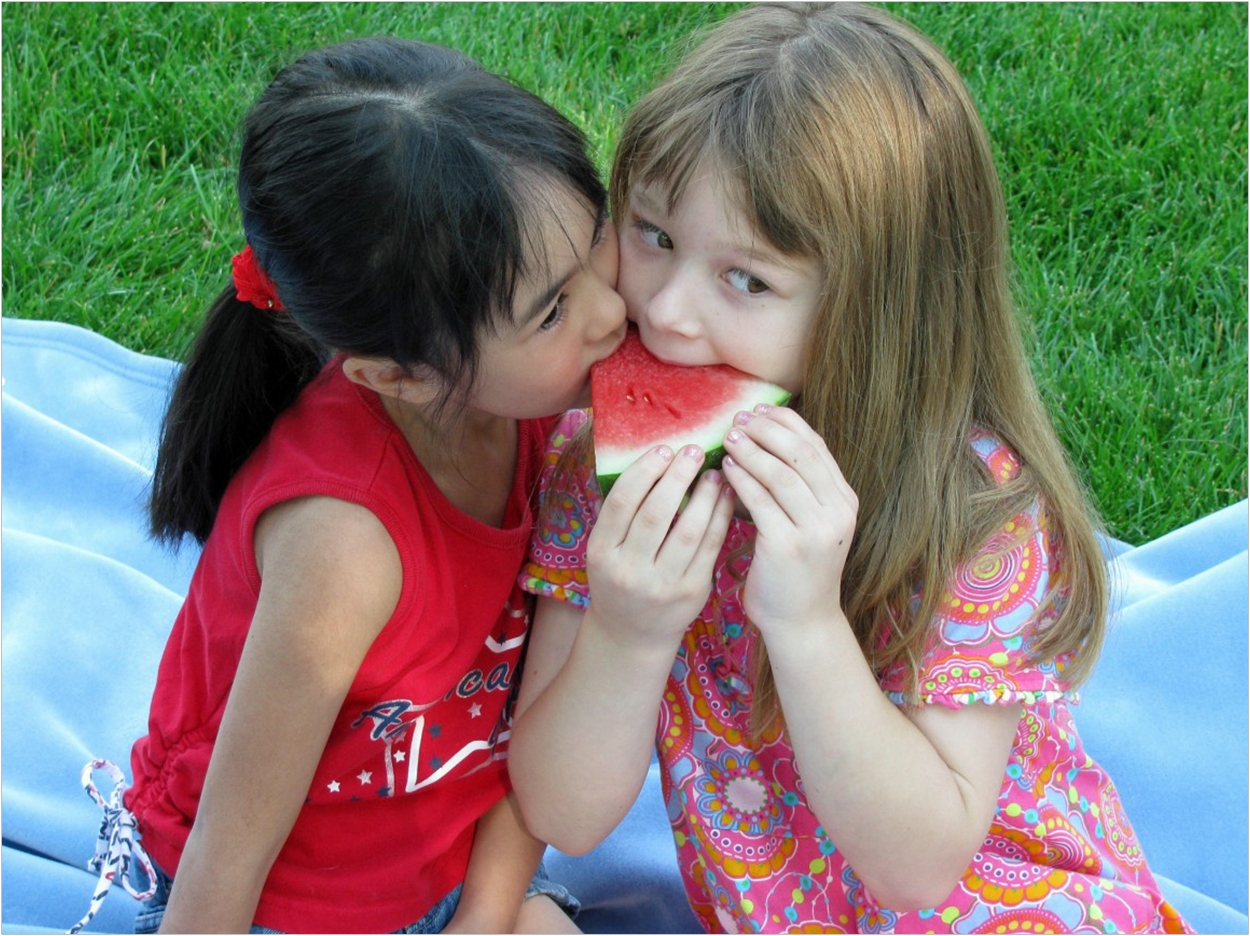 Despite consuming fewer sugar-sweetened beverages and more whole grains, most American children and adolescents still eat poorly while sociodemographic disparities persist, according to an 18-year national study of dietary trends by the Friedman School of Nutrition Science and Policy at Tufts University.

The researchers analyzed the diets of more than 31,000 youth in the United States between the ages of 2 and 19 based on national data across nine cycles of the National Health and Nutrition Examination Survey (NHANES) between 1999 and 2016. They assessed each child’s diet as poor, intermediate, or ideal based on three validated dietary scores, all of which are designed to measure adherence to accepted nutritional guidelines.

“This is a classic ‘glass half full or half empty’ story,” said study leader Dariush Mozaffarian, MD, MPH, dean of the Friedman School of Nutrition Science and Policy. “Kids’ diets are definitely improving, and that’s very positive. On the other hand, most still have poor diets, and this is especially a problem for older youth and kids whose households have less education, income, or food security.”

When the researchers investigated the influence of individual foods and nutrients, they discovered that improvements between 1999 and 2016 amounted to the daily equivalent of:

“Overall, added sugar intake among American children was reduced by a third, largely because sugary beverages were cut in half,” said first author Junxiu Liu, PhD, MM, MS, a postdoctoral scholar at the Friedman School. “But there was little reduction in added sugars consumed from foods, and by 2016, American kids were still eating about 18 teaspoons or about 71.4 grams of added sugar each day, equivalent to one out of every seven calories. That’s much too high.”

The researchers found that while intakes of some healthful foods increased, they remained far below general national recommendations. By 2016, Mozaffarian noted, kids were eating:

Also, children’s salt intake increased and continued to greatly exceed the recommended daily amount, possibly due to more reliance on processed foods and foods prepared away from home, the researchers said. Further, they said, several national policy efforts to improve the diets of American children during the study period could have contributed to progress, though children continue to be marketed foods with low nutritional value.

“Food is the number one cause of chronic illness and death in our country, and these results affect our children—our future,” said Mozaffarian.

“Our findings of slowly improving yet still poor diets in US children are consistent with the slowing of rises in childhood obesity but not any reversal. Understanding these updated trends in diet quality is crucial to informing priorities to help improve the eating habits and long-term health of all of America’s youth,” said Mozaffarian.

The researchers noted that the self-reported food recall data used in the study may be inaccurate due to the possibility that respondents will over-report or under-report certain foods. Also, the dietary scores used have been validated against disease outcomes among adults. 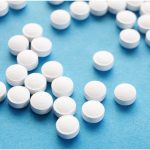 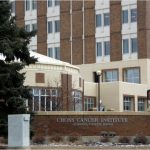