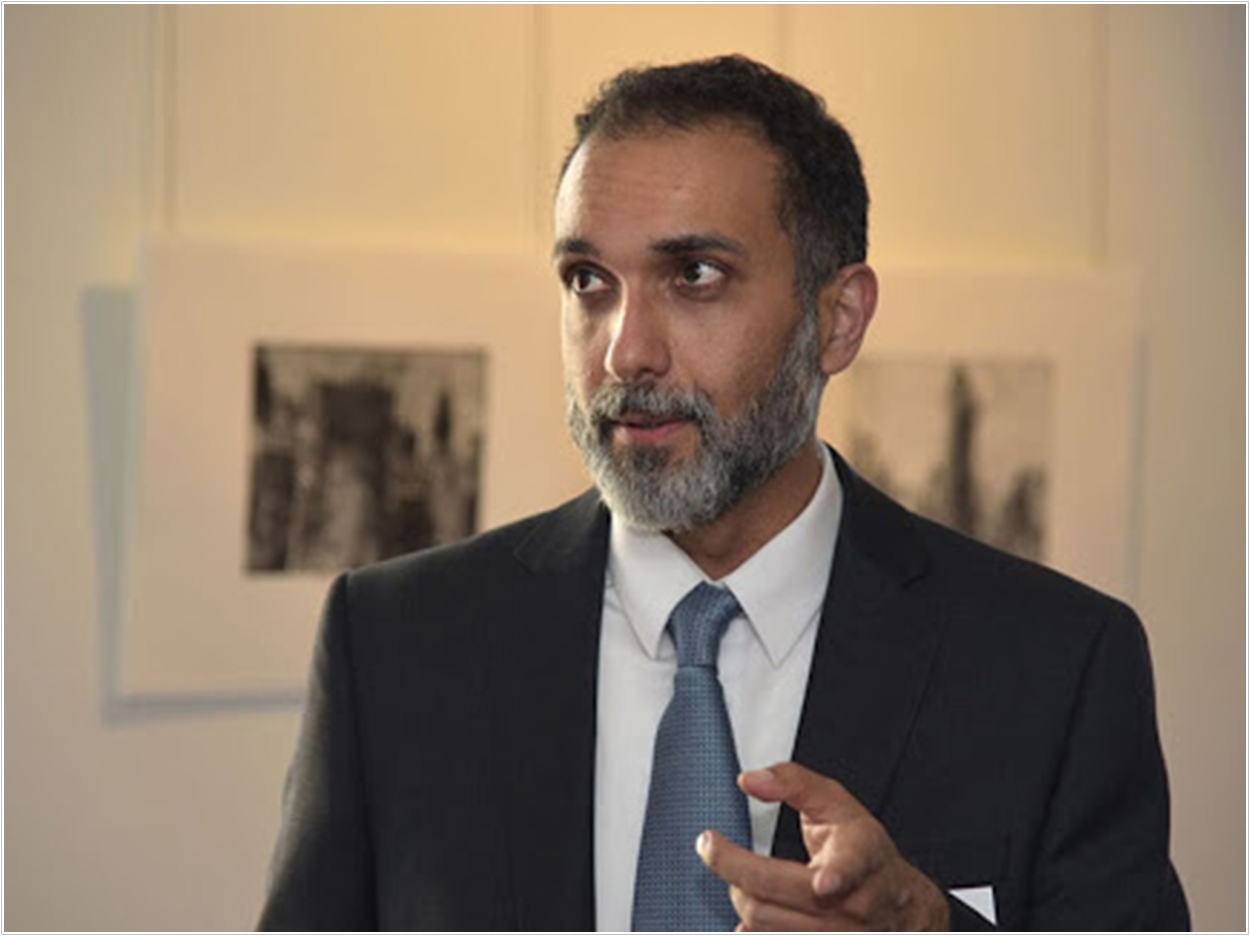 The researchers found the markers in the teeth of patients who went on to develop ALS as adults. They used lasers to map growth rings that form daily in the teeth and discovered evidence in the growth rings formed at birth and within the first 10 years of life that patients with ALS metabolized metals differently than patients without the disease.

ALS usually manifests in patients when they are in their fifties or sixties. Its cause is not known, and there is no test to predict its onset. Genetic studies have not revealed a great deal yet, the researchers said. And while experts believe environmental factors may play a key role in its development, there have been no clear indications of which factors do so.

“This is the first study to show a clear signature at birth and within the first decade of life, well before any clinical signs or symptoms of the disease,” said senior author Manish Arora, BDS, MPH, PhD, Edith J. Baerwald Professor and vice chair of environmental medicine and public health at the Icahn School of Medicine at Mount Sinai.

“We hope in the long term, after validation of this work in larger studies, that this will lead to preventive strategies. What’s exciting about this work is that we are looking at biological pathways that we could potentially modify with drug development,” said Arora.

The study showed dysregulated uptake of a mixture of essential elements, including zinc and copper, as well as toxins like lead and tin, in 36 ALS patients compared to 31 controls. The markers of metal uptake dysregulation also were observed in teeth from an ALS mouse model that also showed differences in the distribution of metals in the brain compared to controls.

“Our previous work showed that the dysregulation of elemental metabolism in early life was association with the onset of neurological disease such as autism and ADHD,” said Christine Austin, PhD, assistant professor of environmental medicine and public health at the Icahn School of Medicine and a major contributor to the work.

“This study shows that metabolic dysregulation is also associated with neurological conditions with a much greater lag to symptom onset,” said Austin.

Researchers at the University of Michigan played an important role in this study, Mount Sinai said, and their clinics provided samples and data from ALS patients and patients in the control group.

The study, “Early Life Metal Dysregulation in Amyotrophic Lateral Sclerosis,” was published by the Annals of Clinical and Translational Neurology.

Palate Width May Be a Biomarker for Schizophrenia 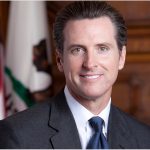 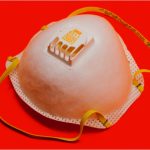