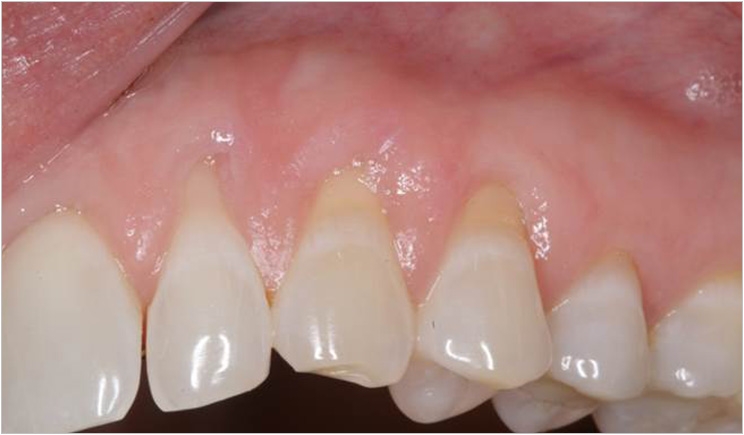 What do you get when you combine today’s successful, evidence-based gingival grafting techniques with the healing benefits of platelet-rich plasma (PRP)? I present alloderm reverse tunneling (ART), a proprietary approach to addressing gingival recession, mucogingival defects, and nonprotective, thin tissue biotypes.

ART combines aspects of sulcular manipulation of the gingiva and vestibular tunneling to facilitate access, improve tissue mobilization, and create ease of graft insertion without harming the overlying tissues. The addition of PRP to the graft material has been suggested to accelerate soft-tissue wound healing, promote revascularization of the surgical wound, and facilitate patient recovery.

Past treatment modalities for the correction of gingival recession stem from the subepithelial connective tissue graft, first described by Langer and Langer in 1985.1 Their technique involved vertical incisions, a partial thickness flap, and procurement of the subepithelial layer of connective tissue grafts (SECTG) for root coverage. Variations in this technique have been proposed such as Nelson’s replacement of the partial thickness flap with a full thickness dissection.2

With the introduction of an acellular dermal matrix (Alloderm [LifeCell]), root coverage outcomes using this extracellular matrix of freeze-dried cadaver tissue have been shown to be equivalent to those with palatal connective tissue.7-10 The current manufacturer’s protocol for the use of Alloderm is the alternate papilla tunnel method, as described in a 2005 journal article.11

The advantages of this technique over the previous tunneling method include better access for pouch creation, tissue mobilization, and graft insertion with the use of an alternating incised papillae design. The intact papillae in the surgical region are also tunneled without separation to stabilize the wound and prevent tissue retraction.

Published in 2012, Chao introduced the pinhole surgical technique, a novel approach to root coverage, performed through incisions of 2 to 3 mm in diameter made by a No. 12 scalpel in the alveolar mucosa.12 Further features of this technique include a full thickness tunnel performed through the pinhole access points, inclusion of at least 4 papillae into the pouch design, and stabilization of the flap with Bio-Gide (Geistlich Biomaterials) bioresorbable membranes, which eliminate the need for suturing.

In 17% of cases (21 of 121 total sites), Alloderm was used without specifying the indication for its use. However, no significant differences were noted when comparing the results between the use of bioresorbable membranes and Alloderm in the study.12

The ART technique represents a combination of key features contained within the previously described gingival grafting protocols. Highlights of this proprietary technique include the following:

In the first case, a 46-year-old female patient presented with moderate recession in the aesthetic zone. She was considering veneers at the time of consultation and was interested in evening out the gingival zeniths of her teeth prior to any planned restorative work. As a busy business consultant with a heavy work schedule, she was concerned with any inconveniences after gum recession treatment that might impact her ability to work and travel for business. The ART gingival grafting technique was proposed due to its minimal recovery time with no downtime from work (Figures 1 to 4).

In the second case, a 32-year-old male patient presented with moderate recession on his canines and premolars. He was stressed about gum changes occurring at such an early age and was afraid of losing his teeth. He had heard several horrible accounts of gum grafting from the roof of the mouth by family members and friends, so he was seeking an alternative treatment option that did not involve the use of his own tissues. The ART gingival grafting technique was suggested as a great alternative therapy to conventional palatal gum grafting. This patient was relieved to hear that no secondary surgical site was needed and the outcome would be highly aesthetic (Figures 5 to 10).

In the third case, a 39-year-old male patient presented with moderate recession in the aesthetic zone and was very apprehensive about proceeding with any type of corrective gum grafting. He was interested in newer techniques available for the treatment of gum recession that would be painless in approach with minimal recovery time. The ART gingival grafting technique was recommended to fulfill his preferences and establish appropriate root coverage on the affected teeth (Figures 11 to 13).

Since the emergence of periodontal therapies aimed at treating exposed root surfaces and tissue insufficiency, gingival grafting techniques have continued to evolve and have improved dramatically since their inception. Different approaches have developed, along with minor changes and alterations, to existing treatment protocols.

Today’s techniques represent the highest evolution of our treatment approaches offered to patients in the dental setting. Through surgical innovation, we will continue to refine our methods and materials in the area of these periodontal therapies.

ART is just one of many contemporary variations of previously described gingival grafting techniques. And through this progressive manner, the field of periodontics continues to modernize and transform its treatment approaches for the benefit of a growing patient population.

Dr. Reganato is a diplomate of the American Board of Periodontology and a private practice periodontist in the Chicagoland area. Previous educational institutions include the New York University College of Dentistry for his DDS degree, Long Island Jewish Medical Center for his chief residency appointment, University of Alabama at Birmingham (UAB) and Birmingham Veterans Affairs Medical Center for his dual residency degree in periodontology, and UAB Graduate school for his master’s in clinical dentistry. He can be reached at perio.tutor@gmail.com.

AlloDerm: An Effective Alternative to Palatal Donor Tissue for Treatment of Gingival Recession 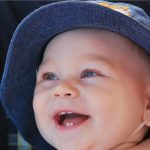 Previous post About 80% of Toddlers Don’t See a Dentist 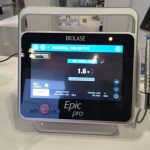