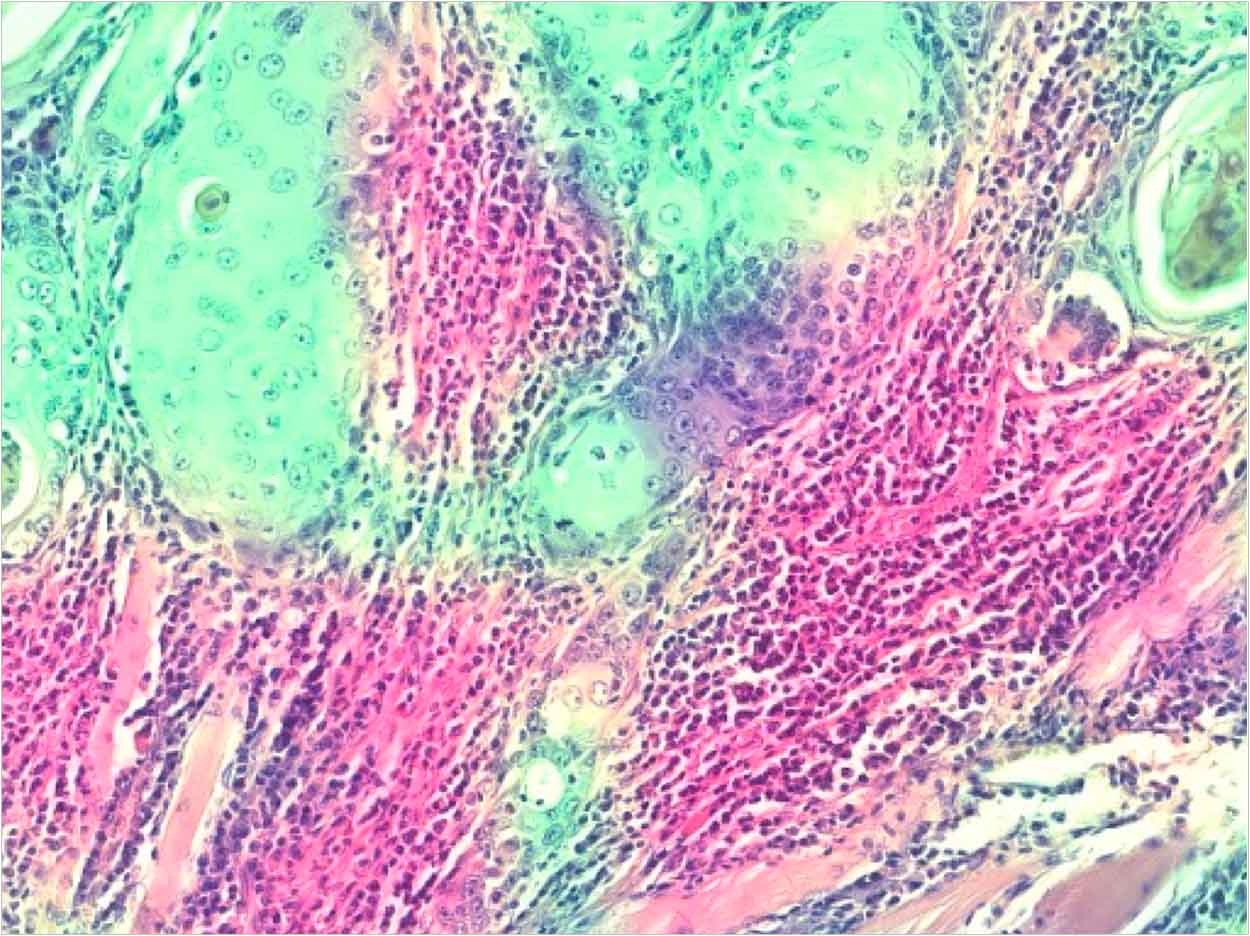 Artificial intelligence algorithms developed by the University of Warwick Department of Computer Science in conjunction with other institutions can predict the chance of surviving oral cancer by precisely calculating the abundance of immune cells in the midst of tumor cells.

Specifically, the researchers developed a digital score that could measure tumor infiltrating lymphocytes (TILs) with more than 96% accuracy. The more TILs present, the higher the chance of survival and of longer disease-free survival.

Images were produced by scans from patients at Shaukat Khanum Memorial Cancer Hospital Research Centre in Pakistan who already had been treated by radiation and head and neck surgery.

Cancer tissue samples then were sent to University Hospital Coventry and Warwickshire in the United Kingdom, where researchers were able to reproduce high-resolution images of the samples at a microscopic scale.

The researchers found that the presence of lymphocytes in the vicinity of the tumor cells can be used to help determine the stage of the cancer as well as predict its progression accurately.

A larger number of TILs present in the scans indicates the patient’s immunity to the cancer and response to treatment. Also, the density and spatial arrangement of TILs correlate with the chances of overall survival and disease-free survival.

“We are only beginning to unravel the remarkable potential of wealth of information present in pathology image data,” said Professor Nasir Rajpoot of the Department of Computer Science.

“This pilot study shows that with the help of modern cancer image analytics algorithms, we can precisely calculate the score of abundance of TILs in oral cancers in an objective manner and then use that score for risk stratification in terms of disease-free survival,” Rajpoot said.

“Not only is this one of the first artificial intelligence-based scores to be validated in oral cancer, this score also seems to have a strong prognostic power, which could eventually lead to stratifying patients for different treatment modalities,” said Professor Hisham Mehanna, professor of head and neck oncology at the University of Birmingham.

“However, there is little known about the histological signatures corresponding to patient subgroups with differing outcomes in this part of the world,” Mehanna said.

“Histologic risk assessment is strongly predictive of local disease-free and overall survival in oral squamous cell carcinoma. Thus, there is need for a validated scoring system to be used as an aid in treatment decision-making in these cancers in our patients,” Mehanna said.

“Strong pilot data from this collaborative research using the objective assessment method of digital analysis may play a role in establishing such prognostication models so that treatment decisions related to elective neck dissection and adjuvant radiotherapy can be made more appropriately,” Mehanna said. 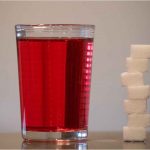 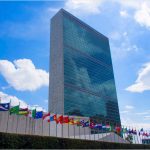