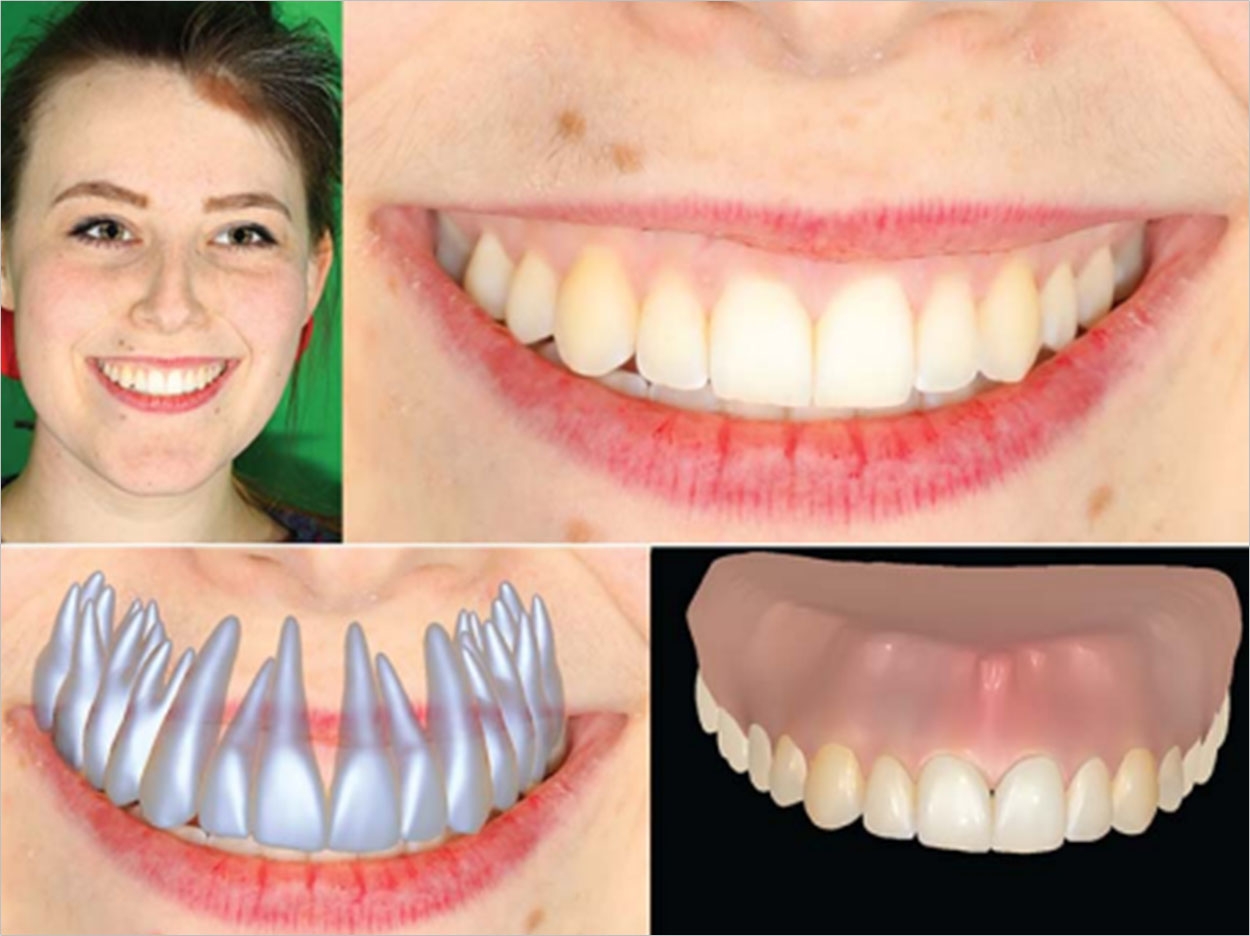 Intraoral scanners and other imaging devices are replacing impression materials and other older analog techniques in today’s dentistry. But the next wave of innovation is coming from an unexpected source—Disney Research. Working with ETH Zurich and the Max Planck Institute, this division of the global entertainment giant has produced an algorithm that noninvasively reconstructs teeth and gums from digital photos, with no scanner necessary.

Sophisticated image-based digital reconstruction methods for modeling the human face have been available for some time, capturing detailed images of the face or of specific areas such as the hair, eyes, or eyelids for creating digital models for both scientific and entertainment applications. Yet little attention has been given to the oral cavity in general and teeth in particular.

Image-based approaches capable of modeling teeth in a natural way are in the early stages of development. Yet accurate rending of teeth is essential for realistically displaying facial expressions, prompting researchers to rely on handmade plaster casts of teeth. The new algorithm, though, can create a complete reconstruction of the teeth and roots from some digital photos of a face, even if they are partly or fully occluded.

The researchers also have produced reconstructions from short video clips of a face recorded with a smartphone. Primarily developed for the entertainment industry, the new approach can be integrated into existing photogrammetric multicamera reconstruction setups for entire faces as well.

First, the researchers taught the software the basic features of tooth positions, shapes, and rows by feeding it high-resolution 3-D scans of oral cavities. The software then used this data to learn how to recognize sets of teeth, assess their shape, and synthesize the missing elements not discernible in the images, including their positioning. Also, the software now can account for any tooth discoloration and matched the gum pigmentation. The result is a natural-looking reconstruction of the teeth and gums, according to the researchers.

The technology can be used in dentistry, as dentists look for the simplest method possible to produce the most natural model of their patients’ teeth so they can provide their patients with a visual impression of how replacement teeth would look, for example. They wouldn’t need to put intraoral scanners in the mouths of their patients to build these digital models. Instead, they would take standard digital photos for the software to analyze.

“We have received very positive feedback from dentists,” said Beeler. “This shows this method is not only suitable for modeling digital characters in films or games, but also for practical applications in the real world.” 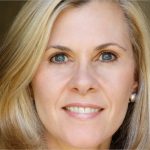 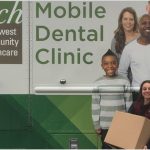