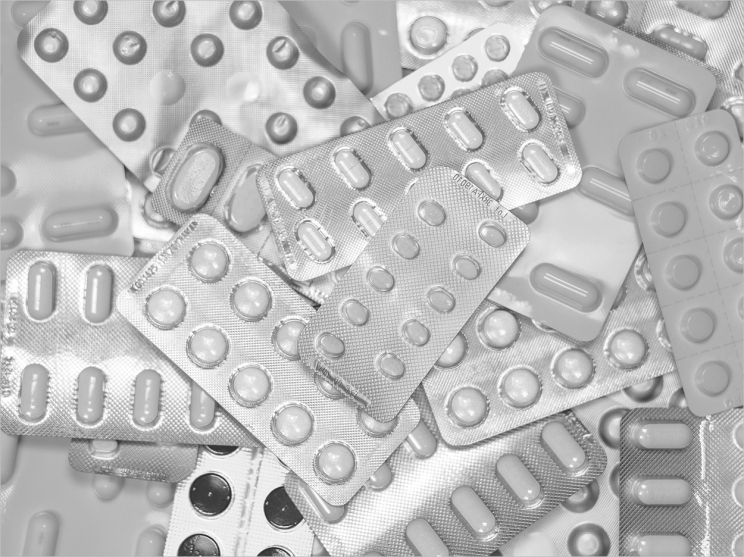 Noting recently published research connecting opioid prescriptions for dental procedures to risks of abuse and misuse among adolescents and young adults, the ADA also notes that a growing body of research supports its policy that dentists should prescribe nonsteroidal anti-inflammatory drugs (NSAIDs) alone or in combination with acetaminophen over opioids as first-line therapy.

The ADA further says that it continues to be dedicated to raising awareness and tacking action on the opioid public health crisis. To combat opioid misuse and abuse among adolescents and adults alike, the organization has urged all 161,000 member dentists to double down on their efforts to prevent opioids from harming patients and their families.

Along with Case Western University and the University of Pittsburgh, the ADA has found that NSAIDs alone or in combination with acetaminophen are generally more effective and are associated with fewer side effects compared to opioids. These findings support the ADA’s 2016 policy statement encouraging dentists to consider NSAIDs as the first-line therapy for acute pain management. 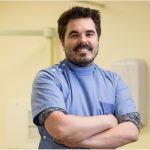 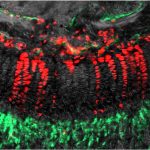