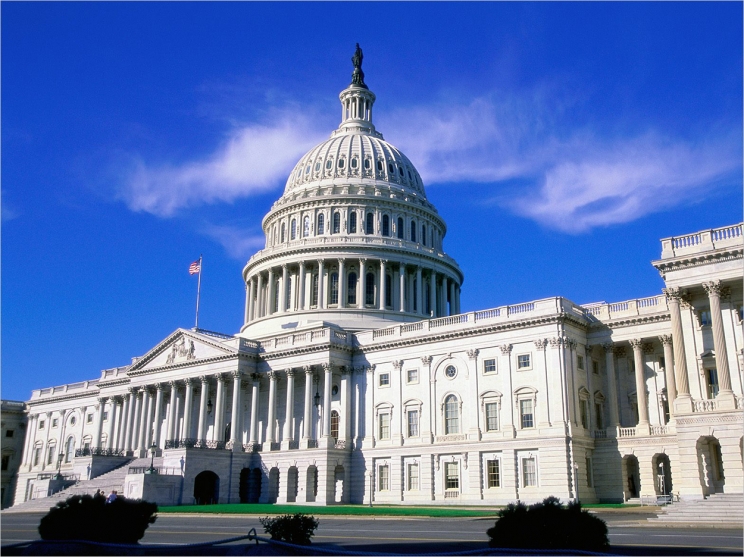 The ADA has written a letter to Senators Joe Manchin and Kevin Cramer for thank them for sponsoring S 4894, the Dental and Optometric (DOC) Access Act, which prohibits “non-covered services” provisions in dental and vision plans.

The ADA believes that “it is unreasonable for dental plans to set fees for services in which the plans have no financial liability,” according to the letter, which was signed by ADA president Daniel J. Klemmedson, DDS, MS, and executive director Kathleen T. O’Loughlin, DMD, MPH.

“We offer our strong support for this bipartisan legislation as we believe that patients are adversely affected by provisions in dental insurance plans that dictate what a doctor may charge a plan enrollee for services not covered by the plan,” the letter said.

Forty states have laws limiting interference with the doctor-patient relationship when the doctor delivers services that insurers do not cover, the ADA said, though a federal effort is needed since many dental plans are regulated on the federal instead of the state level.

The ADA also noted that the current landscape adversely impacts competition in the dental plan market, which a few national carriers dominate in many states, and shifts costs to patients who pay for coverage out of pocket or who see dentists out of network.

The DOC Access Act would then provide greater access to high-quality care by helping to curb anti-patient and anti-competitive practices in dental insurance plans, the ADA said.

“This legislation is crucial to bring needed balance to contract negotiations between providers, who are often small business owners, and large dental insurance companies,” the letter said. “Passage of S 4894 would balance the scales and bring equity to insurer/provider contracting at the federal level.” 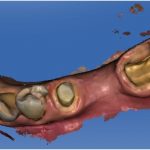 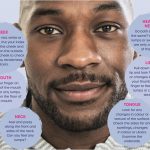