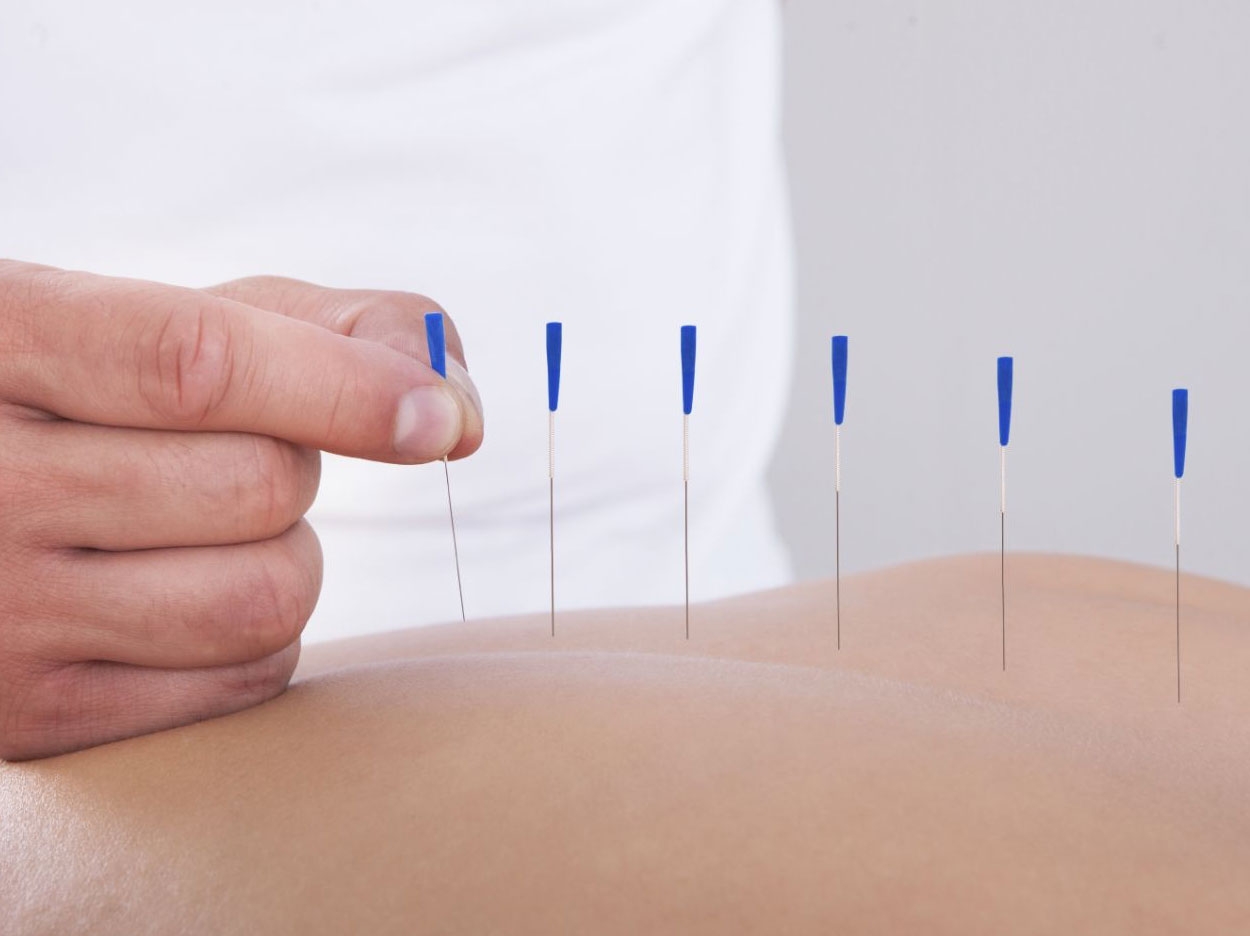 The study was the first randomized, placebo-controlled, phase III trial to evaluate the use of acupuncture during radiation therapy to reduce the incidence and severity of radiation-induced xerostomia.

Acupuncture treatment has very few side effects and is relatively low in cost compared to standard treatments such as medication and saliva substitutes, the researchers said, adding that their results support a 2011 studythat found symptoms improved up to six months after radiation treatment with concurrent acupuncture sessions.

“Dry mouth is a serious concern for head and neck cancer patients undergoing radiation therapy. The condition can affect up to 80% of patients by the end of radiation treatment,” said principal investigator Lorenzo Cohen, PhD, professor of palliative, rehabilitation, and integrative medicine.

“The symptoms severely impact quality of life and oral health, and current treatments have limited benefits,” said Cohen, who also is director of the Integrative Medicine Program.

One year after the end of radiation therapy, the incidence of clinically significant xerostomia was 35% in the TA group, 48% in the SA group, and 55% in the SCC group.

The patients were divided into three groups. One group received TA, another received SA, and the third group, the SCC group, received radiation and oral health education but no acupuncture. None of the patients had received acupuncture prior to participating in the study.

Results were based on data derived from the self-reported Xerostomia Questionnaire. Patients completed the eight-item survey assessing symptoms of the condition. Scores under 30 corresponded to mild or no symptoms of xerostomia. The data was collected at baseline, at the end of radiotherapy, and at three, six, and 12 months after radiation treatment.

TA resulted in significantly fewer and less severe dry mouth symptoms one year after treatment. The xerostomia score in the TA group was 26.6 versus 31.3 in the SA group, and 34.8 in the SCC group.

The Acupuncture Expectancy Scale (AES) was used to measure the relationship between expectations related to acupuncture and clinical response. Patients completed the AES at baseline, after four acupuncture sessions, and at the end of acupuncture treatment. There were no group differences or differences between sites.

“The evidence is to a point where patients should incorporate acupuncture alongside radiation treatment as a way to prevent the severity of dry mouth symptoms,” said Cohen.

“I think with this study we can add acupuncture to the list for the prevention and treatment of xerostomia, and the guidelines for the use of acupuncture in the oncology setting should be revised to include this important chronic condition,” said Cohen.

More studies are needed to understand these site differences, the researchers said, but it has been suggested that it could be due to the environment in which the acupuncture is delivered, cultural influences, or the relationship between the patient and practitioner.

Future studies will focus on ensuring acupuncture delivery is well controlled and will evaluate inconsistencies in response to SA, the researchers said. Additional studies are needed to confirm the trial results and better understand the neurological mechanisms of acupuncture, they added.

The study, “Effect of True and Sham Acupuncture on Radiation-Induced Xerostomia Among Patients With Head and Neck Cancer: A Randomized Clinical Trial,” was published by JAMA Network Open.

Acupuncture May Be Used to Treat Dental Anxiety 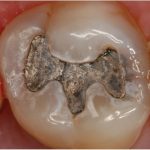 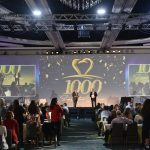