A Missing Epigenetic Factor Leads to Bone Loss and Osteoporosis 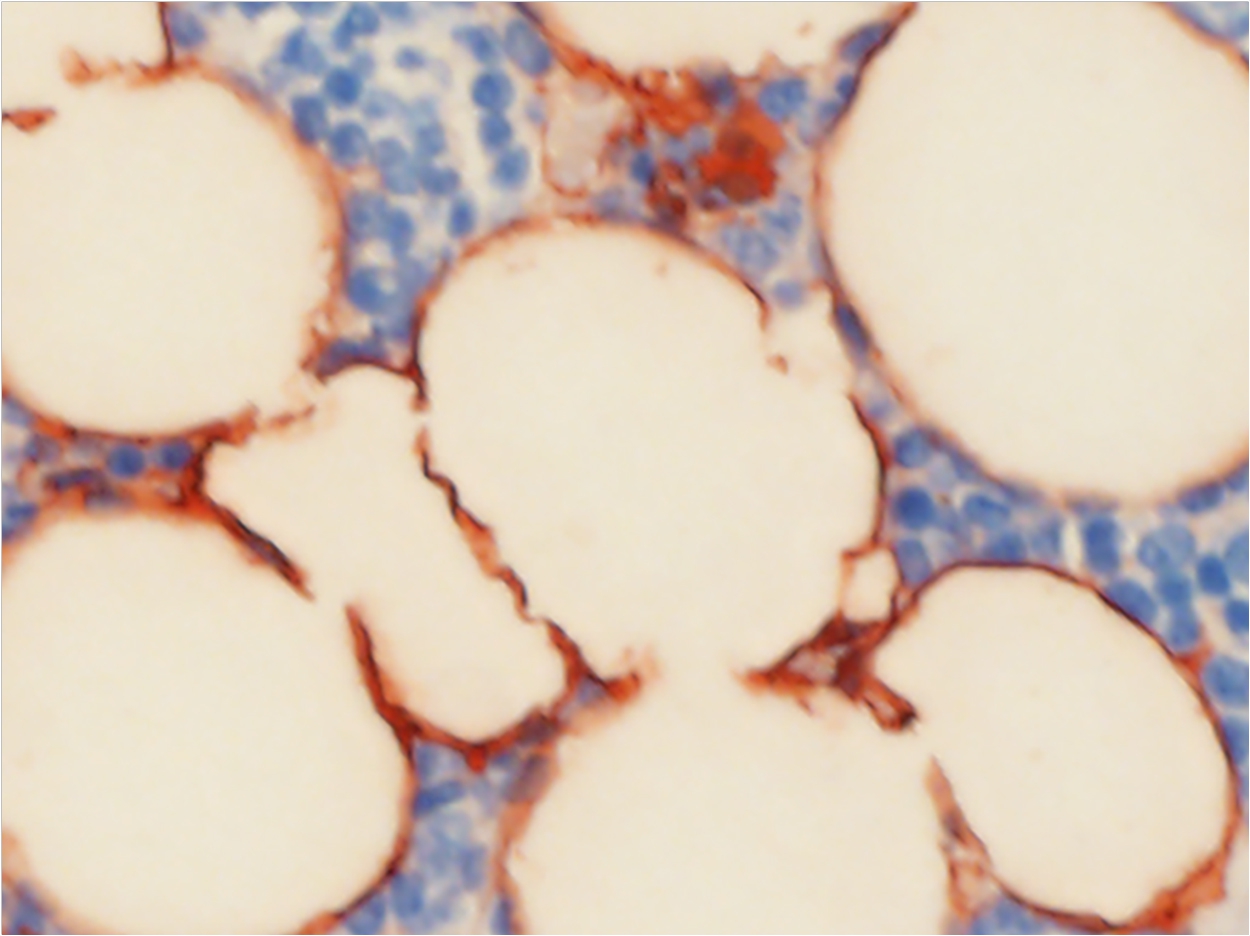 Researchers at the UCLA School of Dentistry have identified the role a critical enzyme plays in skeletal aging and bone loss, putting them one step closer to understanding the complex biological mechanisms that lead to osteoporosis, which affects some 200 million people worldwide, according to the school.

The findings from their study in mice could hold an important key to developing more effective treatments for osteoporosis and improving the lives of an aging population, the researchers said.

Cells in the bone marrow known as mesenchymal stem cells serve as the building blocks of the body’s skeletal tissues. But whether these stem cells ultimately develop into bone or fat tissues is controlled in part by what are known as epigenetic factors—molecules that regulate genes, silencing some and activating others.

The researchers demonstrated that when the epigenetic factor KDM4B is absent from mesenchymal stem cells, these cells are far more likely to differentiate into fat cells than bone cells, resulting in an unhealthy imbalance that exacerbates skeletal aging and leads to brittle bones and fractures over time.

“We know that bone loss comes with age, but the mechanisms behind extreme cases such as osteoporosis have, up until recently, been very vague,” said corresponding author Dr. Cun-Yu Wang, chair of oral biology and Dr. No-Hee Park Professor of Dentistry.

“In this study, we built on more than seven years of research managed by my postdoctoral scholar and lead author Dr. Peng Deng in the hope that we can eventually prevent skeletal aging and osteoporosis,” Wang said.

While scientists have long understood the cellular pathway involved in bone tissue formation, the role of epigenetic factors has been murkier, the researchers said.

Previous research by Wang, Deng, and others had identified that the enzyme KDM4B plays an important epigenetic role in bone formation, but they were unsure of how its absence might affect the processes of bone formation and bone loss.

To test this, the research team created a mouse model in which KDM4B was absent or removed in several different scenarios. They found that the removal of the enzyme pushed mesenchymal stem cells to create more fat instead of bone tissue, leading to bone loss over time, which mimics skeletal aging.

In one important scenario, the researchers examined stem cell senescence, or deterioration and exhaustion, the natural process by which mesenchymal stem cells stop rejuvenating or creating more of themselves over time.

The researchers unexpectedly found that senescence, which leads to natural skeletal aging, was characterized by a loss of KDM4B.

In addition to age, other environmental factors are thought to reduce bone quality and exacerbate bone loss, including a high-fat diet. The researchers demonstrated that a loss of KDM4B significantly promoted bone loss and the accumulation of marrow fat in mice placed on a high-fat diet.

Finally, the researchers showed that parathyroid hormone, an anabolic drug approved by the US Food and Drug Administration to treat aging-related bone loss, helps to maintain the pool of mesenchymal stem cells in aging mice in a KDM4B-dependent manner.

The results not only confirm the critical role KDM4B plays in mesenchymal stem cell fate decision, skeletal aging, and osteoporosis, the researchers said, but they also show that the loss of KDM4B exacerbates bone loss under a number of conditions and, surprisingly, that KDM4B controls the ability of mesenchymal stem cells to self-renew.

This study is the first in vivo research to demonstrate that the loss of an epigenetic factor promotes adult stem cell deterioration and exhaustion in skeletal aging, the researchers said.

The findings, the researchers said, hold promise for the eventual development of strategies to reverse bone-fat imbalance, as well as for new prevention and treatment methods that address skeletal aging and osteoporosis by rejuvenating adult stem cells.

“The work of Dr. Wang, his lab members, and collaborators provides new molecular insight into the changes associated with skeletal aging,” said Dr. Paul Krebsbach, dean of the UCLA School of Dentistry.

“These findings are an important step towards what may lead to more effective treatment for the millions of people who suffer from bone loss and osteoporosis,” Krebsbach said.

Higher Doses of Botox Lead to Bone Loss in the Jaw 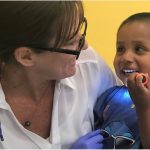