A Lack of Awareness Impacts the Care of Medicaid Dental Patients 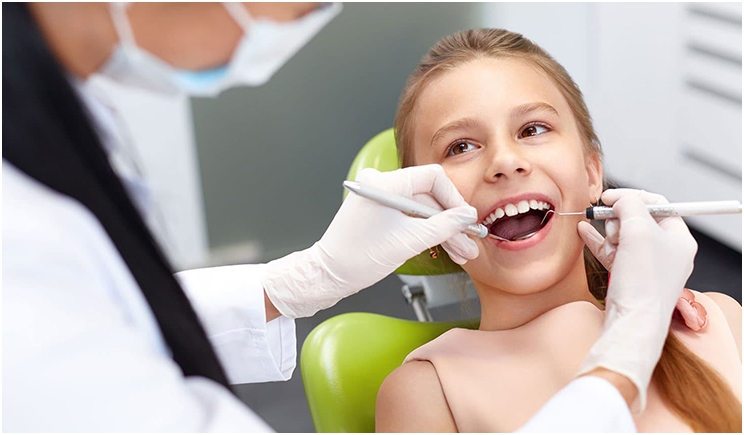 Children and adults on Medicaid are not receiving enough dental treatment. Only 50% of the children between the ages of 3 and 17 on Medicaid have had a dental appointment within the past year, the ADA Health Policy Institute reports. Also, one fifth of the adolescents in the country have untreated dental decay, with most of those African-American or Hispanic or from low-income households, according to the National Institute of Dental and Craniofacial Research.

A retrospective review of the literature including statistics from the ADA and findings from the Centers for Medicare and Medicaid show that these challenges have grown due to a lack of education among Medicaid participants about the benefits of being on Medicaid as well as to the insufficient number of dentists who are willing to accept Medicaid as a form of payment.

There is a common lack of awareness among those on Medicaid in regards to dental benefits. The ADA Health Policy Institute (HPI) reports that 31.3% of people enrolled in Medicaid were unsure of their dental benefits while on Medicaid, while 37.7% of those had a false understanding of what their benefits actually were in their designated state.

This lack of knowledge has had a great impact on the dental health of our population, leading to worse oral health as a nation. In spite of these challenges, the federal government has stepped up to help educate the public about Medicaid’s dental benefits specific to each state through its InsureKidsNow.gov website.

The second challenge is the insufficient number of dentists who accept Medicaid. In 2018, 38% or about 75,000 of the 200,000 licensed dentists in the United States accepted Medicaid, according to the ADA. Many dentists who responded to a survey by The Wealthy Dentist are reluctant to accept Medicaid patients because Medicaid typically pays as little as half of what private insurance pays for the same procedures. Also, these dentists believe, Medicaid doesn’t cover enough dental services.

Private insurance companies in the United States reimburse dentists at 80% of billed charges, while Medicaid only reimburses dentists at 49%, though that varies by state, according to the HPI. Dentists in Kentucky receive more from Medicaid than private pay, but only 28% of dentists there are paired with Medicaid services. Medicaid pays dentists in Nevada and West Virginia more than 85% of what is billed them, but only 41% and 60% of dentists in those states participate in Medicaid, respectively.

While patients might not be aware of how Medicaid dental coverage works, dentists might not be very aware either. Medicaid generally does not pay dentists as much as private insurance, but this difference may be minimal in affecting a dentist’s income. The HPI says that states including New York, Delaware, and Nevada have shown less than a 10% difference between Medicare rates and private insurance reimbursements.

By accepting more Medicaid patients, even if they don’t pay as much as other patients, the practice’s overall revenue will increase. As a result, it may be beneficial for the 62%of dentists in the United States who don’t participate in Medicaid services to review the payment system and become a participating provider

According to the HPI, most states pay less for treatment for Medicaid patients than private insurers pay for the same treatment. For example, the Medicaid programs in Michigan and California only reimburse 30% of what private insurance pays. According to the same report, dentists in Oregon, Wisconsin, Minnesota, California, and Michigan are paid about half for Medicaid patients of what is paid by private insurance. Providers in states such as these may need to lobby their Medicaid system to increase reimbursements so they can afford to provide treatment to those patients who need it.

Many Medicaid recipients have not visited a dentist recently, and many of them may have caries and other dental challenges that need to be fixed and monitored. Ultimately, these problems have resulted from a lack of knowledge of the benefits of being on Medicaid, as well as a lack of dentists that accept Medicaid.

Wider knowledge and awareness of Medicaid payment plans and services may make it possible to increase the percentage of dentists in the country accepting Medicaid to above the 38% percent that already accept it, as noted by the ADA. This could enable more dentists to start accepting Medicaid and fulfill their oath to provide care to those who need it while improving their finances. Overall, it is necessary to educate both patients and dentists alike so those on Medicaid can receive dental help when necessary to have a healthy mouth.

Ms. Bucci is a senior honors student at the Revere High School in Richfield, Ohio. She is  president of the Key Club, treasurer of the National Honors Society, co-captain of the varsity cheerleading squad, and president and section leader of the band. She is also a member of the Mu Alpha Theta Math Club and Project Love, as well as president of the Sea Life Conservation Club. She plans on attending college next fall and then continuing to dental school.

Minnesota Dentists to Treat Kids for Free on February 7-8 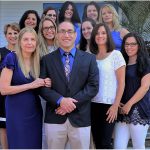 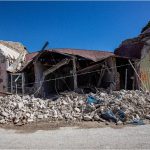