9 Out of 10 Periodontists Say Obama Has Gum Recession 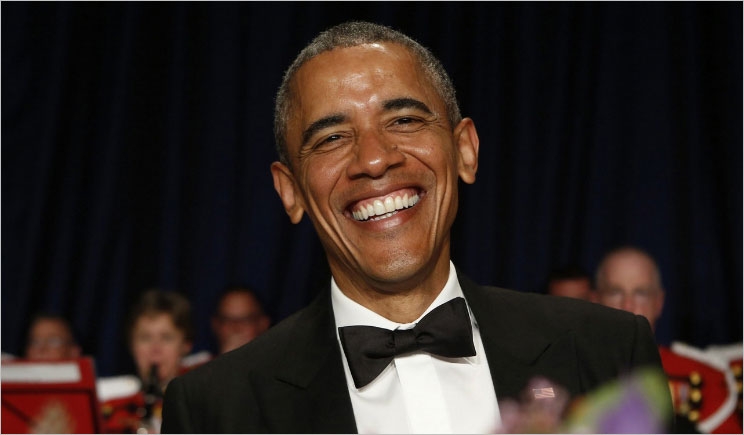 He may be the Commander in Chief, but probably not the Commander in Teeth. According to a recent survey of about 5,000 currently practicing periodontists, President Obama has receding gums.

Brilliant Doctors magazine conducted the survey, showing the periodontists a cropped photo of the President’s smile taken by Yuri Gripas during the White House Correspondents Dinner on April 25, 2015.

Nine-and-a-half out of each 10 periodontists who answered the survey said Obama has gum recession on teeth #7 and 10. The doctors representing the “half” said that it appears to be gum recession and gum disease, though they would not commit to a diagnosis from only a photograph.

The main cause of gum recession, also known as gingival recession, is gum disease due to inadequate brushing and flossing. Overly aggressive brushing also can result in receding gums. Left untreated, gum recession can cause tooth loss, cavities in the roots, loss of a firm collar of tissue around the neck of the tooth, tooth sensitivity to cold drinks or hot foods, and undesirable aesthetics such as looking long in the tooth. 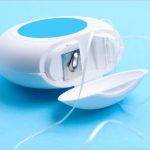 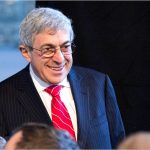