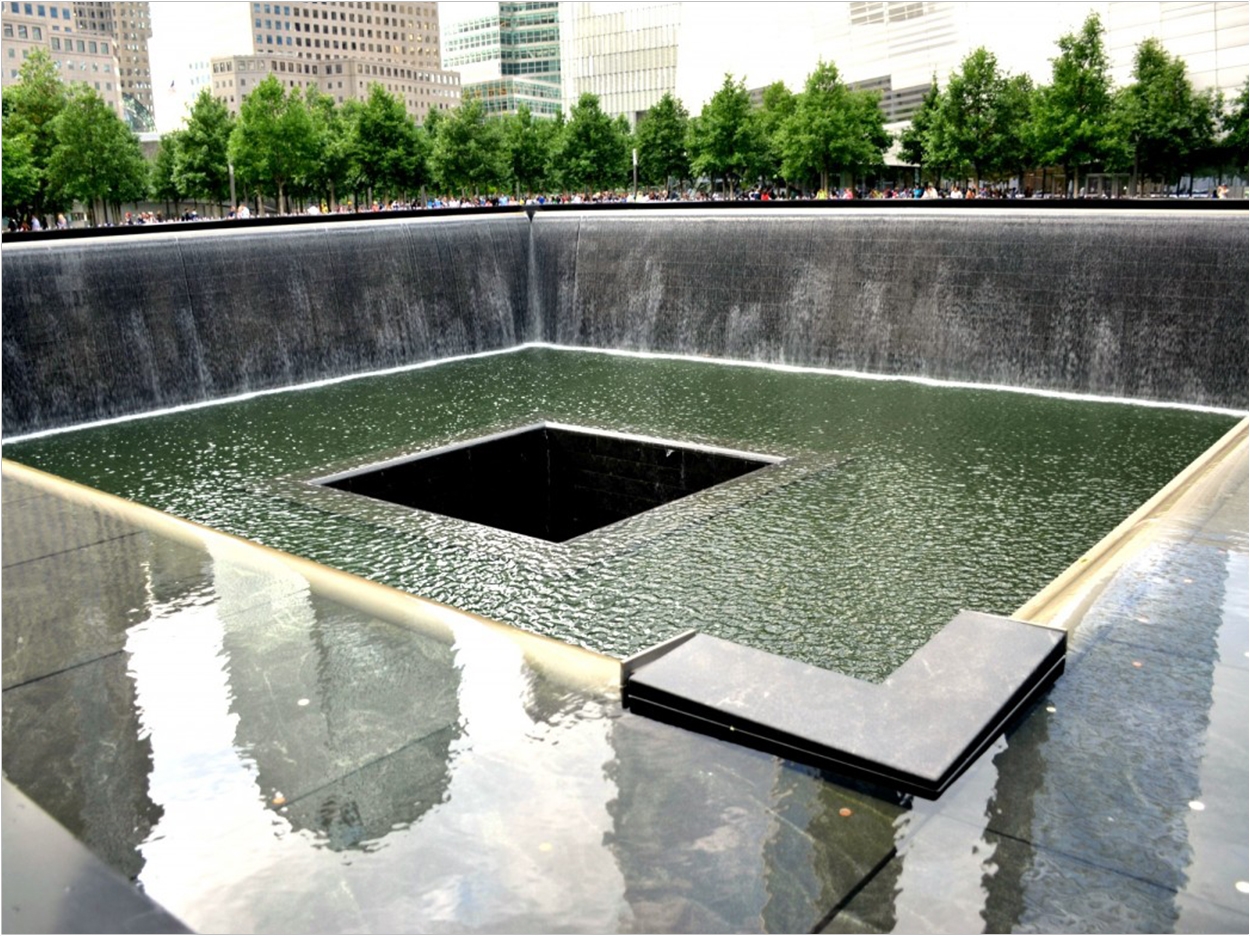 Workers and volunteers who responded to the terrorist attacks on the World Trade Center (WTC) on September 11, 2001, have shown a significant increase in head and neck cancers, according to Rutgers University. Researchers there say these findings point to newly emerging risks that require ongoing monitoring and treatment of those who were exposed during the initial response.

The study, which is the first to report on head and neck cancer in WTC first responders, found a 40% increase in the diagnosis of these diseases between 2009 and 2012. These findings highlight the need to examine the potentially carcinogenic effects of WTC exposure in the context of other strong risk factors and the need for continued medical monitoring of WTC responders, particularly the police and military, the researchers note.

“Since cancers are diseases of long latency, the findings of significant excess cancer in this period point to a newly emerging trend that requires ongoing monitoring and treatment of WTC-exposed persons,” said lead author Judith Graber, an associate professor at the Rutgers School of Public Health and researcher at the Rutgers Environmental and Occupational Health Sciences Institute.

The results were part of a two-year study funded by the Centers for Disease Control and Prevention examining whether first responders were at greater risk of throat and tongue cancer related to the human papillomavirus (HPV) because of their exposure during recovery efforts in lower Manhattan.

The most prevalent increases were oropharyngeal cancers, which are often associated with HPV infection, and laryngeal cancer, but not oral and nasal cancers. The study also found that head and neck cancers were most associated with responders who were over 55, were non-Hispanic whites, or who worked in military or protective service occupations and performed rescue and recovery and maintained the perimeter after the attacks.

The research began when clinicians treating WTC-exposed responders at Rutgers’ World Trade Center Health Program became concerned about an unusually high number of patients with cancers of the head and neck. They compared the incidence of head and neck cancers in 73 people among the program’s 33,809 WTC responders from 2003 through 2012 to the number of expected cases based on the New Jersey State Cancer Registry.

“This excess occurrence in head and neck cancers is plausible since first responders inhaled debris clouds containing many known carcinogens,” said Graber, who also is an associate member in the Cancer Prevention and Control Program at the Rutgers Cancer Institute of New Jersey. “In addition, these carcinogenic exposures might add to or increase the effect of known personal risk factors for some head and neck cancers, such as tobacco smoking, heavy alcohol use, and oral HPV infection.”

The researchers say these findings highlight the need to examine the potentially carcinogenic effects of WTC exposure in the context of other strong risk factors and the need for continued medical monitoring of WTC responders. The study, “Excess HPV-Related Head and Neck Cancer in the World Trade Center Health Program General Responder Cohort,” was published by the International Journal of Cancer. 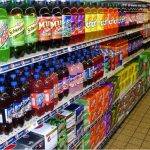 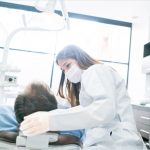