$2 Million Grant to See If SGK1 Can Control Inflammation 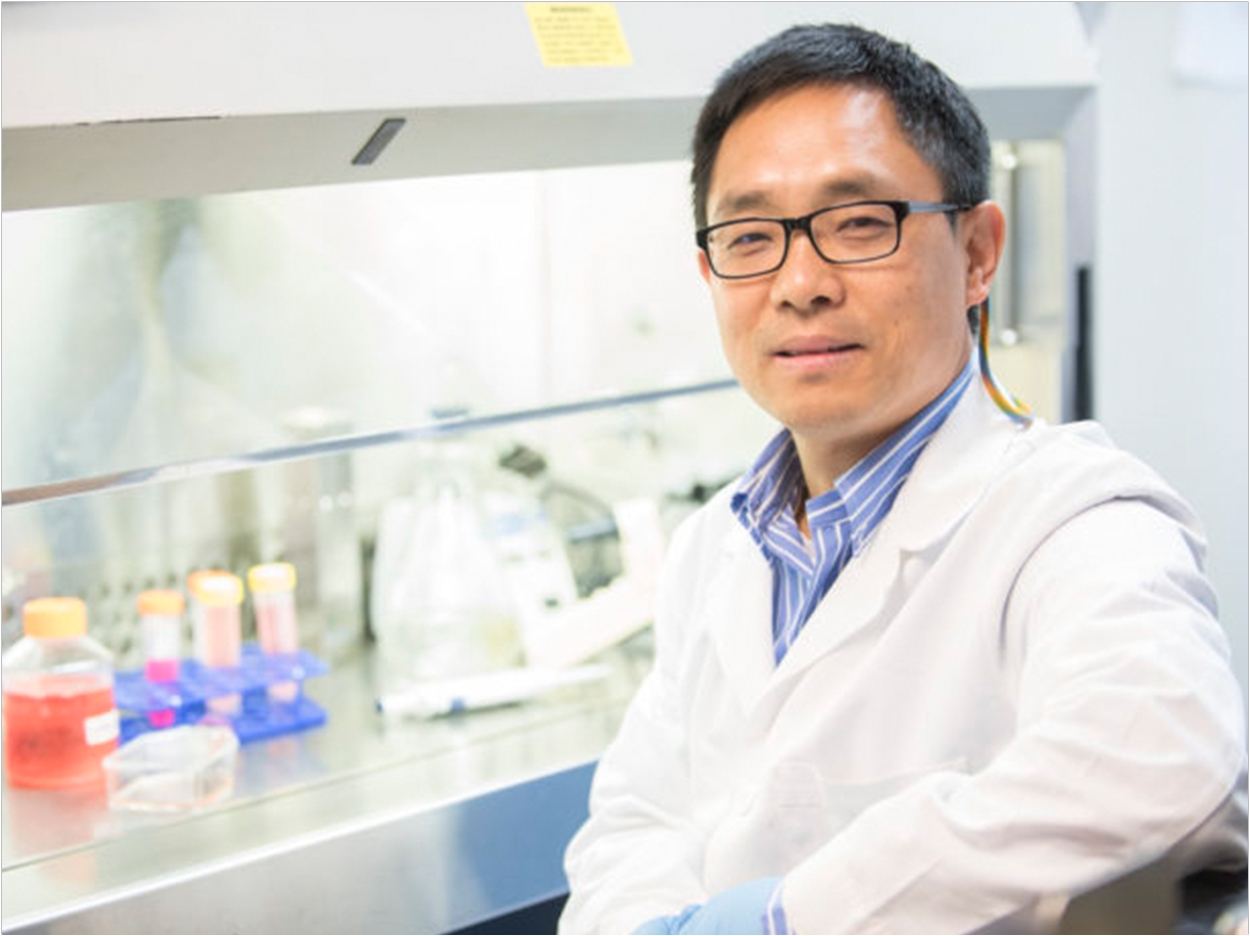 Tooth loss isn’t the only risk that periodontal disease presents. It also has been linked with cardiovascular disease, diabetes, rheumatoid arthritis, and stomach and colon cancer, though the mechanisms behind these connections remain unclear. Now, the National Institute of Dental and Craniofacial Research has awarded a 5-year, nearly $2 million grant to Huizhi Wang, MD, PhD, of the University of Louisville School of Dentistry to investigate these links.

Periodontal disease is caused by the body’s excessive inflammatory response to oral bacteria, specifically Porphyromonas gingivalis, not by the bacteria itself. According to Wang, most previous studies have focused on periodontal disease from the bacterial side, but few have paid attention to whether it is possible to modify the body’s responses to reduce the excessive inflammation.

Wang and his colleagues have identified an intracellular module, serum glucocorticoid-induced kinase-1 (SGK1) that may have anti-inflammatory properties. SGK1 is a molecule usually focused on metabolism, but preliminary evidence has indicated it also may be involved in the body’s anti-inflammatory responses. The researchers will investigate if SGK1’s abilities will expand outside a cell.

“Will this molecule work in a different system? That’s what we want to find out,” Wang said.

In most people, multiple pro-inflammatory and anti-inflammatory mechanisms tightly regulate responses to oral bacteria. The balance between these activities ensures immune homeostasis, which is critical for protecting against microbial invasion while avoiding collateral tissue damage. Wang hopes that SGK someday may be used to control the inflammation when the body’s response to oral bacteria is too strong.

Already, the researchers have found that patients with a low level of SGK1 are more sensitive to bacteria. Wang believes that if the excessive inflammation could be controlled by enhancing the expression of SGK1, then the disease could be controlled as well. In the long term, Wang’s work could lead to new anti-inflammatory agents to reduce or prevent P gingivalis-induced tissue destruction as well as other chronic inflammatory disorders.

If the laboratory study confirms Wang’s hypothesis that SGK1 helps control inflammation, the next challenge would be figuring out how to get more SKG1 into the body and test it in an animal model. This would allow Wang and his team to look into how to take SGK1’s abilities and translate them into a real-world application for fighting periodontal disease, such as adding it to a toothpaste or mouthwash. 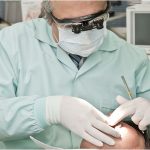 Previous post You Can’t Get Ahead by Offering Discount Dentistry 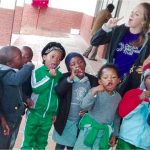