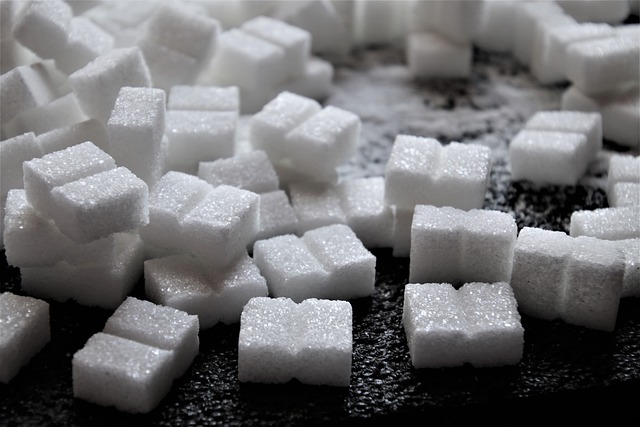 Dental tooth decay (dental caries) is particularly problematic for many of our country’s most vulnerable populations, such as disadvantaged children. These pediatric dental patients are frequently the major beneficiaries of dental Medicaid programs and suffer the most from high dietary sugar intake. This group alone consumes the major portion of taxpayer money allocated to dental Medicaid.

The second prong of the WSDA’s efforts is to expose apparent hypocrisy generated by the WK Kellogg Foundation (WKKF).

The WKKF contends it distances itself from the Kellogg Company, by its independent board of directors. Yet, the WKKF receives its income primarily from the WK Kellogg Foundation Trust, which is heavily invested in the Kellogg Company. W. K. Kellogg, founder of the WKKF stated the purpose of the foundation was “… administering funds for the promotion of the welfare, comfort, health, education, feeding, clothing, sheltering, and safeguarding of children and youth, directly or indirectly, without regard to sex, race, creed or nationality…”

Bracken Killpack, Executive Director of the WSDA answered questions in an interview with Dentistry Today. “Although a separate legal entity, the WK Kellogg Foundation remains closely aligned with the cereal company. The Foundation is the Kellogg Company’s largest shareholder and company stock remains the Foundation’s largest asset.” said Killpack.

“The Foundation’s CEO serves on the Kellogg Company’s Board of Directors and chairs its Social Responsibility & Public Policy Committee. The Foundation could use its voice on the board or its position as a major stockholder to encourage Kellogg’s to reduce unhealthy sugar from its products marketed to children. Instead, it continues to rely on dividends – $145 million in 2020 alone – derived from profits on the sale of Frosted Flakes, Pop-Tarts and other sugary cereals and snacks for funding.”

Killpack added, “Studies continue to show that sugar consumption is linked to dental decay, as well as increases in other non-communicable disease. Some researchers think added sugars should be regulated in manner similar to alcohol and tobacco.” Killpack continued, “But rather than looking at how the WK Kellogg Foundation could provide leadership in helping remove added sugars from our diets, it has instead spent millions funding comprehensive advocacy campaigns pushing the dubious “solution” of dental therapy to address problems that sugary cereals and snack products have helped create.”

“In this regard, they are following an advocacy playbook developed by other industries whose products raise serious health concerns, including aggressively promoting healthcare studies they have paid for and funneling dollars to intermediaries to disguise who is paying the bill for “Astroturf” advocacy campaigns.”

In addressing the WKKF’s alleged conflict-of-interest, Killpack responded, “Over the past decade, I have been in countless meetings with Kellogg-funded advocates of dental therapy. Their stridency leads them to dismiss other experience-based, common-sense proposals to increase access to care.”

“Worse, they not only ignore legitimate concerns about patient safety, but have also resorted to personal attacks on the medical professionals raising these concerns. For example, last year an employee of the WK Kellogg Foundation-funded Community Catalyst implied in a Seattle Times op-ed that Washington dentists’ opposition to statewide dental therapy was the result of greed and racism.”

Killpack stated, “This video from our state’s Statewide Poverty Action Network also speaks to volumes around the feelings that Kellogg Foundation-funded groups have about dentists.”

Killpack completed his interview with commentary on objectives of the WSDA. “In addition to raising visibility and reaching out to other concerned organizations, WSDA plans to endorse legislation being proposed by our state Public Disclosure Commission.”

“Despite having some of the nation’s most stringent reporting requirements on candidates, campaigns, and lobbyists, Washington’s existing transparency laws have a major loophole which allows some non-profit groups to spend significant sums on lobbying-related activities without disclosing whether a special interest is paying for their work.” said Killpack. “The PDC bill would close that loophole and require timely disclosure. “

“Out-of-state organizations like the Kellogg Company and the WK Kellogg Foundation have every right to engage in policy discussions in our state, but the PDC legislation is based on a belief – and our WSDA members agree – that they shouldn’t be allowed to hide that engagement from legislators and the public, who may rightly question whether organizations funded by sugar profits should drive health policy in the state.” concluded Killpack.

In April 2012, the WKKF published “A Review of the Global Literature on Dental Therapists.” The WKKF stated, “…the intellectual quality and tone of the debate has reflected poorly on the dental profession. Many dentists and professional dental associations in the United States are opposed to the inclusion of dental therapists on the dental team. They have asserted that dental therapists threaten the safety of the public due to providing a lower quality of care and that they open a wedge for unqualified individuals to practice dentistry.”

Objections centered on reasoned arguments ranging from questioning dental therapist studies from New Zealand, which the WKKF frequently points to. Some doubt current Medicaid remuneration fee schedules are adequate to viably fund providers of any skill level. Others examine unfair cost-shifting to other payers.

Some professionals support a focus on education and prevention, versus treatments by dental therapists (or any provider).

One may agree or disagree with scholarly arguments presented by a variety professional groups within organized dentistry. These positions are proffered by accompanying references, studies, and principles of economics.

Contrary to the WKKF, the intellectual quality and tone of the debate has not reflected poorly on the dental profession. Organized dentistry has not funded clandestine groups as surrogate “Astroturfing” advocates. Organized dentistry does not enjoy financial largess from profits of Big Sugar.

A request for media comments was forwarded to the WKKF. Nothing has been received as of publication. 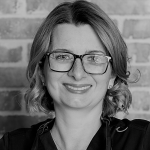 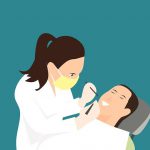