Working Toward Equality in Your Dental Practice 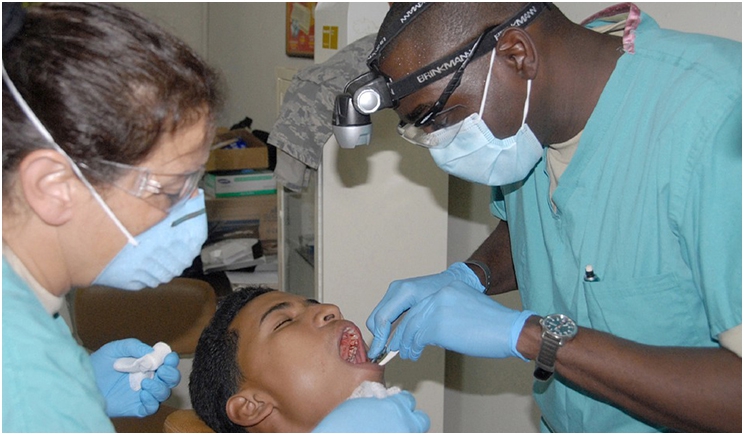 Activists continue to make their voices heard. Thanks to those voices, we are finally beginning conversations that are still necessary if we want to rebuild our fractured society into a community that achieves genuine equality—even if, for many, these conversations seem like too little, too late. These conversations are essential in every facet of life, including oral healthcare.

One valuable lesson that many White people are learning from the Black Lives Matter movement is that they are often oblivious to the oppression that minorities face daily, even in their workplaces. And dentistry is no different. Countless studies and firsthand patient accounts have shown that systemic racism in dentistry is very real and causes both emotional and physical harm, which is the very opposite of most dentists’ missions.

The Statistics Are Devastating

Dental services aren’t included in the adult Medicaid offerings of many states. Even if they are, you have to live in an area where a clinic that accepts Medicaid operates. This means that many people living below the poverty line have to forgo medically necessary dental treatment.

Another survey performed by J.D.R. Clinical & Translational Research found that Black patients were much more likely to be recommended tooth extraction instead of a tooth-saving procedure like a root canal than White patients. Missing teeth have lifelong aesthetic, social, and physical effects, and the vast majority of dentists would agree that a procedure that can save your tooth is preferable to extraction.

And then there’s the fact that 40% of Black dentists have more than 50% Black patients. This is a problem because since a disproportionate number of Black patients live below the poverty level, they are less likely to have the means to pay their dentists the full amount for their care. Their dentists, who are mostly Black, then don’t make enough money to pay off their dental student loans or buy the latest technology for their office.

Economic circumstances may force these dentists to move out of neighborhoods with mostly Black patients and into more affluent areas, leaving the communities they worked in with no access to dental care. If they continue to practice in underserved communities, they will never reach their White peers’ socioeconomic level.

What Can Dentists Do About It?

Here’s how White dentists can change the experience for minority patients in their practices. For starters, if yours is a clinic with a mostly White dental team, chances are that your office is a majority space.

Take a look around your office and ask yourself if you would feel safe and empowered as a minority in your office. If you are a White dentist, it’s difficult to recognize the signs of oppression that lurk in the woodwork of your daily habitats because they don’t negatively affect you.

According to makinganewreality.org, the challenges that a minority person may encounter in a majority space can be traumatizing due to many factors:

Thankfully, the American Academy of Family Physicians offers a set of steps you can take to ensure that your practice is an inclusive place for people of all cultures, backgrounds, races, and income levels:

Many Black dentists work in poor communities, make less money, and have more stressful jobs. They may even face discrimination from patients who would prefer to have a White dentist. What can you do to support your non-White colleagues?

First, be actively anti-racist. Distance yourself from White supremacy by emphasizing Black and other minority excellence.

Second, hire multiple minority dentists, hygienists, and staff. It can be a very lonely experience to be the only minority on a team, no matter how welcoming your colleagues are.

Next, be willing to move your practice to a non-affluent community. You may take a pay cut, but ask yourself if you’re willing to help others, even if it means you don’t benefit financially.

Finally, don’t ask your minority colleagues to teach you about racism. If you are fortunate enough to have such colleagues at your practice, don’t put the burden on them to explain White privilege and racism to you. Do the research yourself. Start by reading Black Man in a White Coat: A Doctor’s Reflections on Race and Medicine, by Damon Tweedy, MD.

Ms. Asmussen started in the healthcare industry as a representative for MNSure, the Minnesota branch of the Affordable Care Act. She then became a community health worker and licensed Health Insurance Navigator at Portico Healthnet. She continues to follow her passion for connecting people with the healthcare they need through articles that explore the various ways to find affordable care while raising awareness about systemic inequalities in the world of healthcare. She can be reached at nataliejoanne@gmail.com. 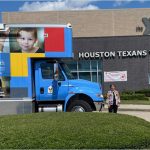 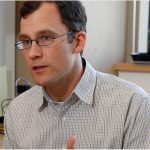