What Will It Take to Improve Oral Cancer Statistics? 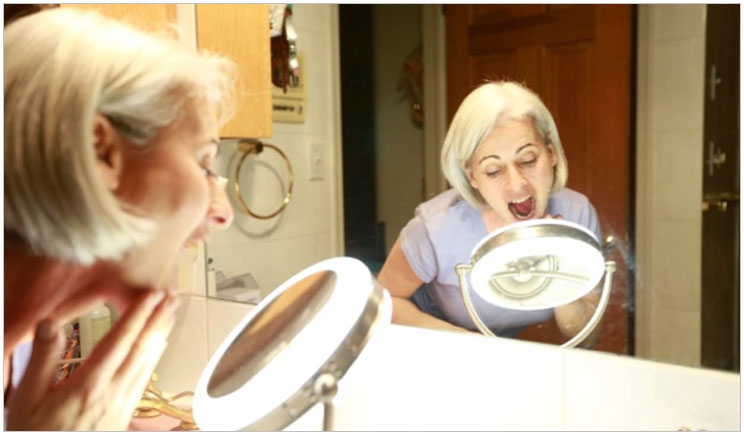 As we wind down another Oral Cancer Awareness Month, the dental industry is confronted with statistics that indicate a rise in oral cancers, which include those of the oral cavity and the oropharynx.

I am writing this from the perspective of a layman who specializes in dental public relations and marketing and who has helped launch several adjunctive oral cancer screening technologies. I also fired my longstanding dentist who not only never conducted a thorough oral exam, but basically dismissed my concern when I asked him about it.

“I’m looking in your mouth now. If I see something, I’ll let you know,” he said.

Apparently and unfortunately, my experience isn’t unusual. Recent published reports indicate that less than 15% of those who visit a dentist regularly have had an oral cancer screening.

Perhaps they were told they were getting a comprehensive oral exam and didn’t realize it. But even if the 15% statistic has a high margin of error, public awareness is too low, and so is clinical application.

Also, if a patient was being examined with a tissue fluorescence device, was asked to provide a saliva specimen, or underwent a brush biopsy, that would be a clue that it was not a business as usual oral exam.

This may be because the adoption of adjunctive oral screening technologies is very low. Is this any surprise? If step one, a thorough oral exam as taught in dental and hygiene school, is not being performed, fat chance for these adjunctive second steps that help clinicians further assess their naked eye findings.

And then there’s the M-word—money. I’ve spent many hours at dental meetings standing in the booths of adjunctive screening technology companies. It always upset me when the first question out of a dentist’s mouth was either “How much does it cost?” or “Who pays for this?” How much value can be placed on the goodwill that is built when looking out for a patient’s interest—and perhaps saving a life?

My current dentist doesn’t charge for an exam using a tissue fluorescence device, although I would gladly pay it. According to him it’s worth it, because the technology helped him see a suspicious lesion in a “lapsed patient,” which he promptly sent for a biopsy. Turns out the patient had a stage III oral squamous cell carcinoma.

Insurance companies have been slow to reimburse exams that utilize an adjunctive technology. There’s also been debate and criticism within the insurance industry on the efficacy of adjunctive screening technologies. But if using these adjunctive modalities encourages more thorough and confident screenings within the at-risk population, is that such a bad thing?

Conversely, the cost of initial surgery, chemotherapy, and reconstructive surgery is not only more damaging to the bottom line of the insurance companies, but also to the quality of life, finances, and self-esteem of the patient as well.

The disease category of oral cancers (purposely plural) is also morphing faster than dentistry is evolving. Years ago, a high-risk patient was a middle aged male who smoked and regularly consumed hard alcohol. That oral cancer was found mostly in the oral cavity.

Today, younger sexually active patients including women are at greater risk—specifically for oropharyngeal cancer, which is on the rise thanks to the HPV virus.

Yes, it’s a lot more uncomfortable asking patients about risky behavior when it comes to their sex lives. But it has to be done. It’s the new reality of being an oral clinician.

Patient communication training and patient education are the critical elements at the front lines of reducing the incidence and mortality rates of oral cancers. This is the mission of organizations such as the well-established Oral Cancer Foundation and the recently formed National Cancer Network.

Last but not least, patients also need to be their own health care advocates, do their research, and ask their dentists and hygienists more questions, especially in the age of self-funded Obamacare. Oral cancer survivor and advocate Eva Grayzel’s new “Six-Step Self Exam,” in my opinion, is a step in the right direction. 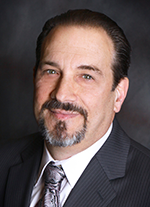 Michael Ventriello is the owner of Ventriello Communications LLC and has been specializing in dental industry public relations and marketing for more than a decade. During this time, he has worked with several companies in the oral cancer screening space including PeriRx, OralDNA Labs, and LED Dental. He was recently named to the advisory board of the National Cancer Network. Contact him at Michael@Ventriello.com. 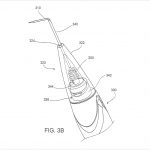 Previous post Device Detects Cavities Before an X-Ray Can 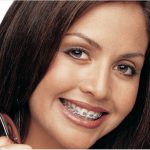