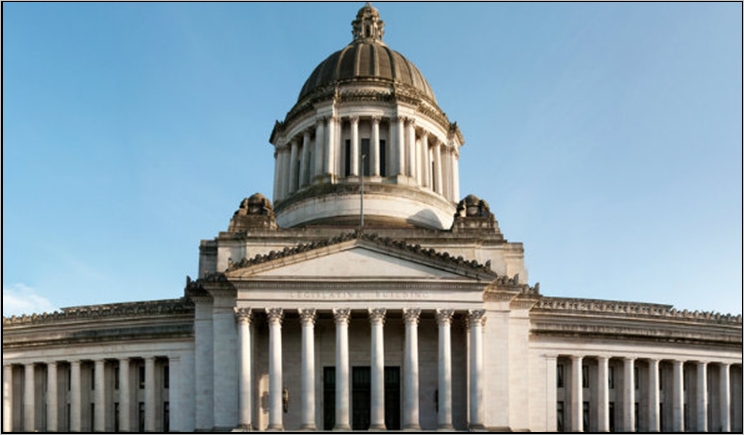 “The WSDA supports HB2500 and SB6392. At a time when people’s insurance premiums are skyrocketing I am appalled Delta Dental could justify increasing the CEO’s salary from $1.4 to $2.7 million in two years,” said Cynthia Pauley, DDS, president of the Washington State Dental Association (WSDA).

“This legislation would have allowed the people paying the premiums to have a say in the process. We understand the insurance companies lobbied heavily against the bills, which ultimately died. Representative Michelle Caldier plans to reintroduce it next year,” Pauley said.

The proposed legislation was prompted by alleged abuses by Delta Dental of Washington (nonprofit 501c 4).

“It’s unconscionable to me that at a time when Washingtonians’ healthcare premiums are surging by double digits, executive pay at our nonprofit insurance companies continues to rise exponentially,” said Caldier.

“If this bill had already been in statute, members of the public would have been able to decide whether the compensation of Delta Dental’s CEO should’ve nearly doubled from $1.47 million in 2014 to $2.72 million in 2016. I think it’s time we put them in charge of these decisions going forward,” said Caldier.

Kuderer introduced the companion bill in the state senate.

“When people’s lives and well-being are at stake, it’s entirely reasonable that we hold these organizations to a higher standard of transparency and accountability in the way that they do business,” said Kuderer.

“It is morally reprehensible that supposedly mission-driven organizations would put their own profits over the people they serve. This common sense legislation will help ensure that duty of care, quality of service, and reducing costs for customers come before executive pay,” said Kuderer.

“As the head of a nonprofit company, CEO Jim Dwyer, whose salary has more than doubled to $2.75 million over the last six years, claims Delta can no longer afford to dedicate that much to patient care. The board of directors, all now receiving more than $100,000 for part-time service on a nonprofit board, agrees,” Neal wrote.

“Their position demonstrates how patient benefits increasingly are taking a back seat to advertising, salaries, and other overhead. Delta’s bottom-line focus ignores what their members are saying is best for patients, a trend that sadly isn’t new,” Neal continued.

Jim Dwyer, president and CEO of Washington Dental Service and Delta Dental of Washington, countered Neal’s viewpoints in The Seattle Times with his own commentary published on November 19, 2017.4

“Delta Dental’s member-dentists also enjoy a level of transparency and accountability unlike any other. Since its inception more than 60 years ago, member-dentists have served on Delta Dental’s independent board of directors—the only insurer in the state that has dentists on its board,” Dwyer said.

“As always, our priority is to ensure quality care is accessible to as many of our Washington neighbors as possible. We are committed to open dialogue and will continue to work with our member-dentists to uphold our commitments to the patients we serve and to the broader community—together,” Dwyer said.

Delta Dental of Washington was invited to comment or offer a statement on the Washington State legislation. Requests were unanswered at time of publication.

3. Neal CE. You and Your Dentist May Have a Bone to Pick with Delta Dental. Nov 5, 2017; https://www.seattletimes.com/opinion/you-and-your-dentist-may-have-a-bone-to-pick-with-delta-dental/ 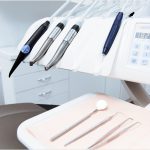 Previous post Restorative Dentistry Market to Grow by 6.7% Through 2025 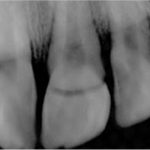