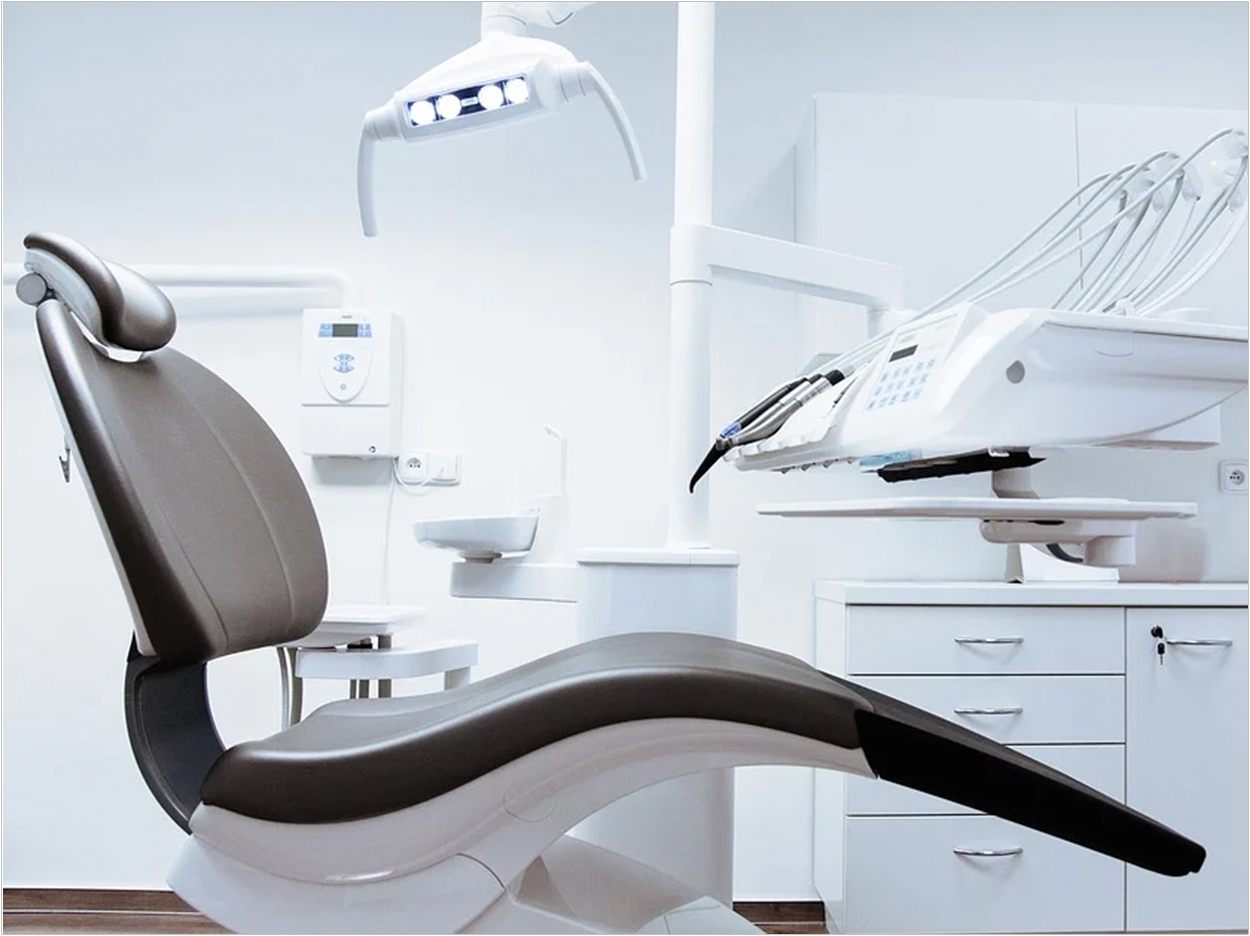 The pandemic continues to affect patient volumes with differences emerging based on region, according to the ADA Health Policy Institute (HPI) October 19 biweekly poll, as dentists in the 20 largest cities in the United States reporting lower patient volume than those in rural or smaller urban areas.

Though 99% of dental offices in the United States were open, a percentage that is consistent with earlier polls, patient volume was 78% of pre-pandemic levels, which represents a slight decline over previous weeks. At most, the ADA HPI said, patient volume is very slightly correlated with COVID-19 test positivity rates.

Also, the poll found that staffing in dental offices was 91% of pre-pandemic levels, which is another slight decline over previous weeks. These findings suggest that dentists are firmly in a new normal, the ADA HPI said, or that economic activity in dental offices might be starting to slow down.

Finally, the poll also surveyed people who regularly went to the dentist before the pandemic as well and found that about 80% of them are still comfortable with going to the dentist or have already been to the dentist during the pandemic. Of the others, 6% want further reassurance, and 13% simply won’t return until the pandemic is under control. However, the ADA HPI said, most Americans believe visiting the dentist is safer now than it was in April.

Stress-Related Oral Health Issues See an Increase During the Pandemic

The Basics of Dentistry Are Still the Basics 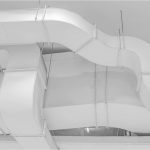 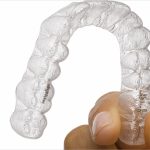