University of Washington to Use $1 Million Grant to Improve Teledentistry 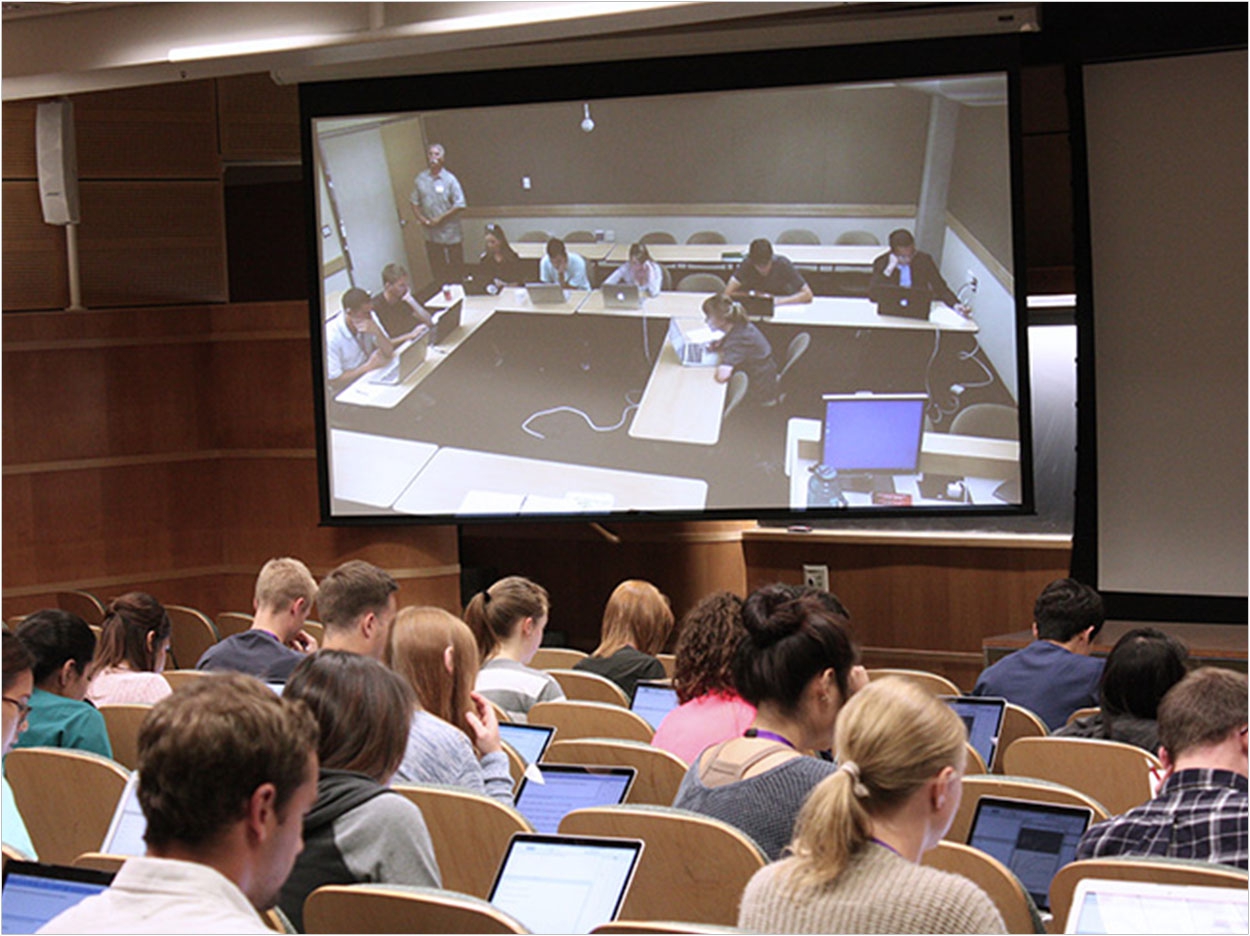 The University of Washington (UW) School of Dentistry has received a $1 million federal grant that will upgrade the infrastructure for teledentistry in Washington and Montana and improve the school’s distance learning capabilities.

The grant was awarded by the US Department of Agriculture (USDA) Rural Utilities Service (RUS) Telecommunications Program to the school’s Office of Regional Affairs and the Regional Initiatives in Dental Education (RIDE) program.

Also, the grant will be augmented by another $250,000 in matching funds from UW’s Health Sciences Facilities and Administration office, which is collaborating on the project.

Founded in 2007, RIDE seeks to improve access to dental care in rural and underserved areas of Washington. Students in the program serve rotations in community clinics, with a four-week rotation after their first year and a five-month rotation during their fourth year.

RIDE’s goal is to product more dentists who will practice in these areas. To date, more than 75% of RIDE graduates are doing so, which is far above the national average for dental school graduates, according to UW.

The program has a Spokane hub on the Eastern Washington University campus, where its students spend their first year before rejoining their Seattle classmates for their second and third years and part of their fourth.

In Spokane, the students receive instruction not only from RIDE instructors there but also in real time from the school’s Seattle faculty via a distance-learning network. The RUS grant will be disbursed over three years for improvements including:

“This is an incredible opportunity to leverage support from the UDSA to expand the school’s rural educational, teledentistry, and clinical service goals,” said Dr. Frank Roberts, assistant dean for regional affairs and director of the RIDE program.

The new project will expand the Office of Regional Affairs’ distance learning and teledentistry footprint to 22 rural locations, with 13 in Washington and nine in Montana, including five tribal clinics.

In partnership with Montana State University and Montana’s Department of Public Health and Human Services, UW dental students have been attending five-week clinical rotations in rural and tribal communities over the last five years, helping build a network of precepting clinics for future Montana RIDE expansion.

Montana has shown strong interest in such an expansion, UW said, and is already a partner in the UW School of Medicine’s Washington, Wyoming, Alaska, Montana, Idaho (WWAMI) regional medical education program.

The American Dental Education Association recognized RIDE in 2017 with its top honor, the William J. Gies Award in the category of Vision by an Academic Dental Institution. 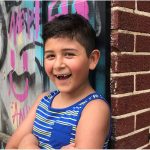 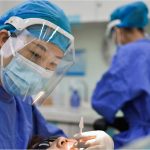