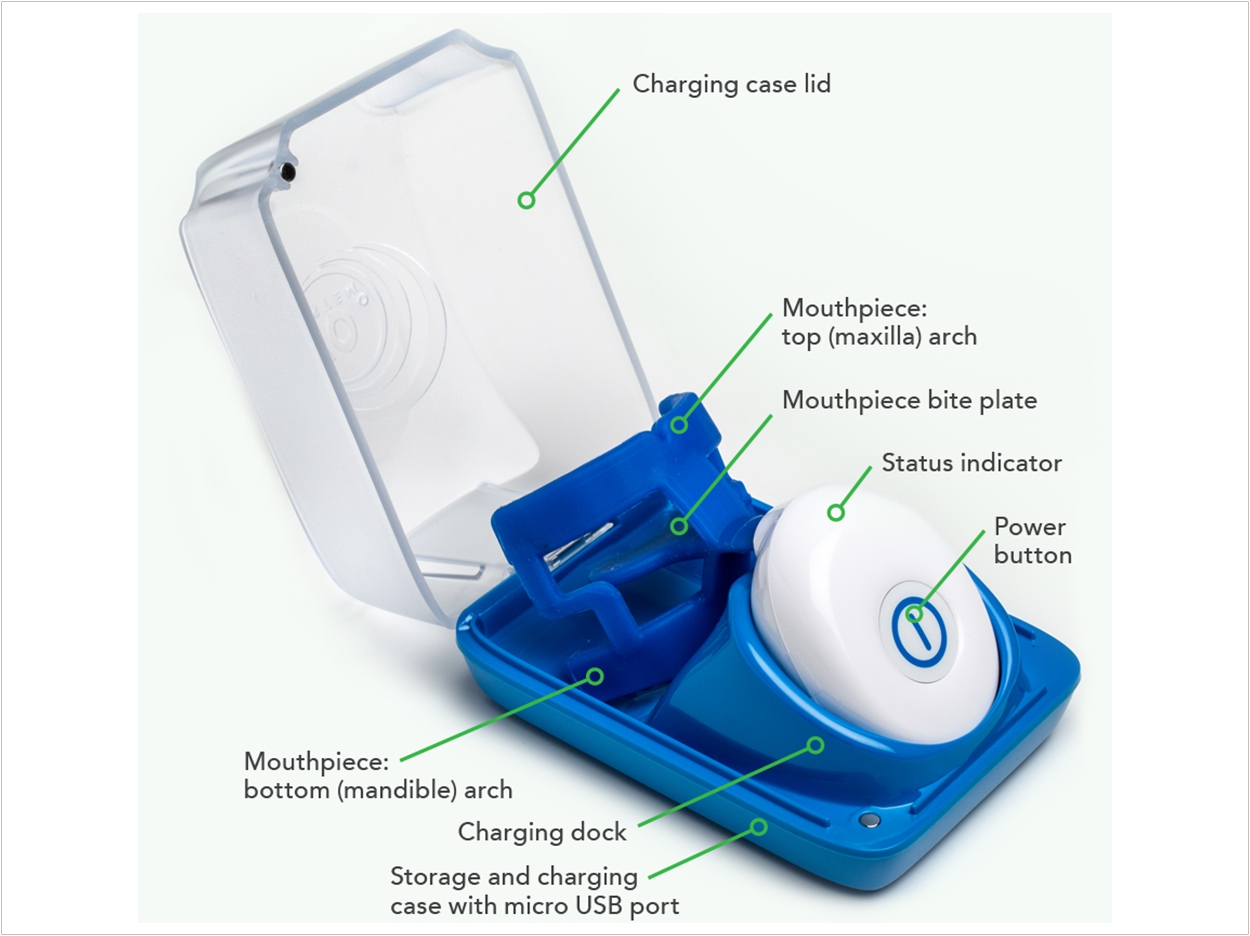 An ultrasound device developed at the University of Alberta can help patients who wear braces get faster results and avoid long-term complications, according to its developers.

“Not only do the teeth move faster, daily use of the device can also prevent the teeth roots from shortening,” said orthodontics professor Tarek El-Bialy, BDS, MSc, PhD.

In one study, 68 patients who wore braces were followed, with half using the low-intensity pulsed ultrasound (LIPUS) device for 20 minutes a day. The LIPUS group saw an average reduction of 49% in overall treatment time compared with the control group.

El-Bialy said teeth realignment now can be completed within 12 to 18 months instead of two or three years.

Another study found a statistically significant reduction in root resorption, an issue linked to genetics and medications that can be exacerbated by orthodontic treatment and can lead to early loss of teeth in some patients.

El-Bialy began studying the impact of ultrasound on teeth as a student in Egypt and the United States. He joined the university’s Faculty of Medicine & Dentistry in 2005 and attended a staff orientation session where he met engineering professors Jie Chen, MSc, PhD, and Ying Tsui, PhD, now associate dean of the Faculty of Engineering, who would later help him design and test the device.

“We all shared the same way of thinking, so that helped us along,” El-Bialy said.

The researchers patented the device with support from TEC Edmonton, a joint venture of the university and Edmonton Economic Development Corporation that manages the commercialization of university technologies.

Cristian Scurtescu, who graduated as a master’s student in engineering in 2007, founded SmileSonica Inc to improve, manufacture, obtain regulatory clearances for, and distribute the ultrasound device, now known as the Aevo System.

In 2016, the Aevo System was approved for use in Canada, Australia, and Europe. Approval from the Food and Drug Administration in the United States is pending.

The Aevo System is available by prescription from dental and orthodontic clinics and costs approximately a tenth of the overall cost of orthodontic treatment, according to Scurtescu. SmileSonica continues to support El-Bialy’s research whenever possible.

Next, El-Bialy will turn his research focus on examining how to regenerate shortened teeth roots with stem cells from the gums.

AAO Offers Guidance for Orthodontic Care During the COVID-19 Outbreak 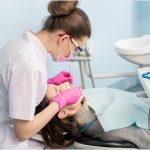 Previous post Hiring Remains a Challenge for Most Dental Practices 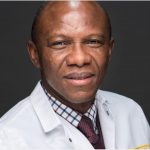