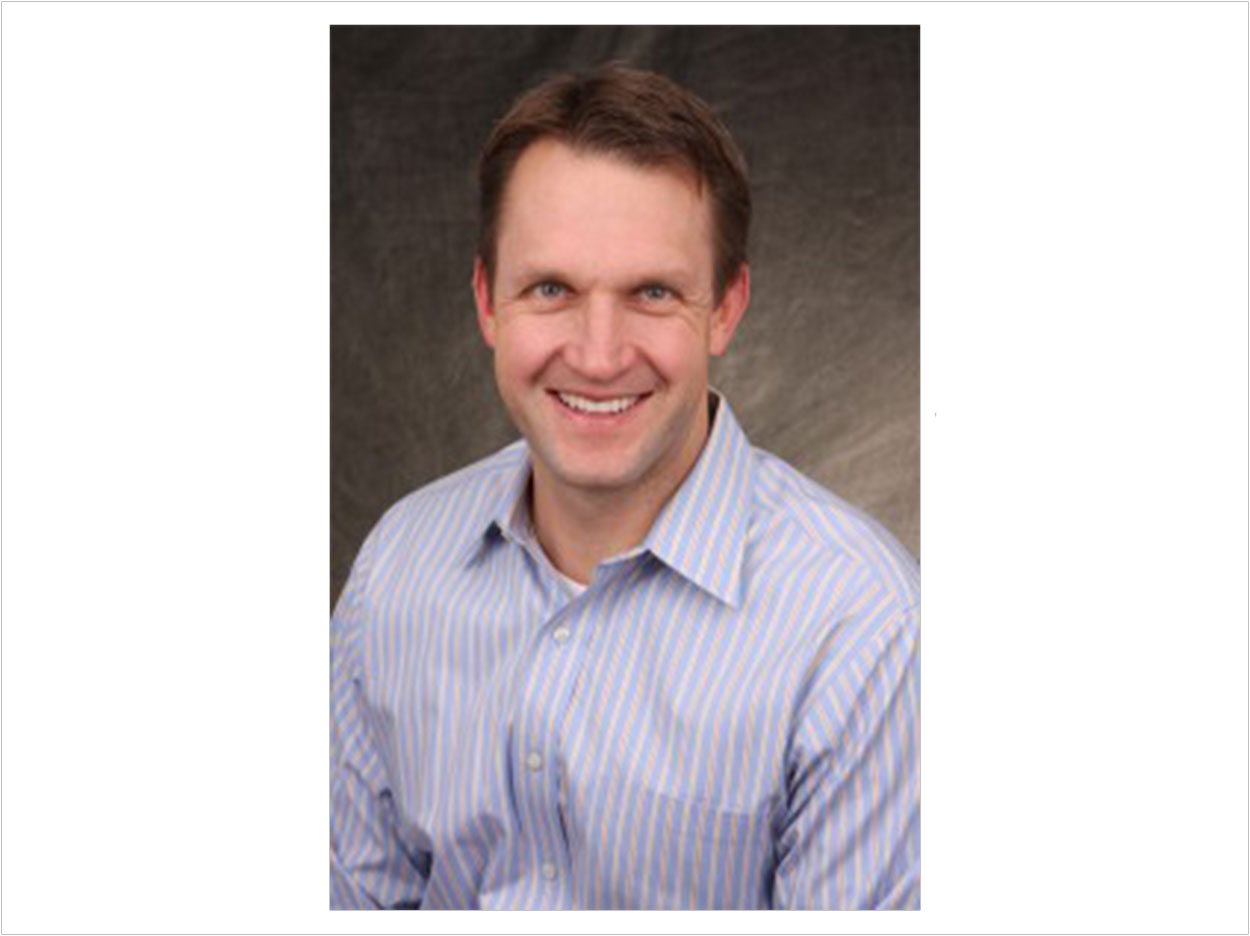 Ultradent Products has named Dirk Jeffs its president. Jeffs first joined the company in 1996 as its international sales manager. For the past 10 years, he has served as senior vice president of sales and marketing.

“Dirk Jeffs has a distinguished record of accomplishment as well as a clear commitment to the critically important role of cultivating and nurturing our core values,” said Ultradent CEO Dr. Dan E. Fischer.

“As we plan for the future of Ultradent, it is critical that we leverage the forward-thinking attitude, wealth of experience, and positive demeanor of our newly named president,” Fischer said.

During his tenure at Ultradent, Jeffs positively impacted growth and expansion opportunities in many areas, including the development of satellite operations in Europe, Japan, China, and Brazil, Fischer said. He holds an MBA from Brigham Young University as well.

“We have a great opportunity to benefit from Dirk’s deep experience as we continue, as a company, to make a difference to clinicians and patients around the world,” said senior vice president Erwin Fischer. “Dirk’s openness and his caring demeanor will allow us to continue to improve as the company goes forward.”

“I am thrilled to be a part of our exceptional culture and excited about the opportunity to work with quality, caring individuals who are committed to improving oral health care globally,” said Jeffs. “I look forward to supporting Dr. Fischer in his vision as we move forward.” 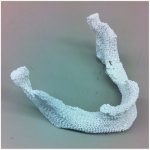 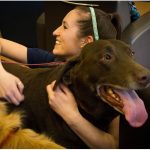