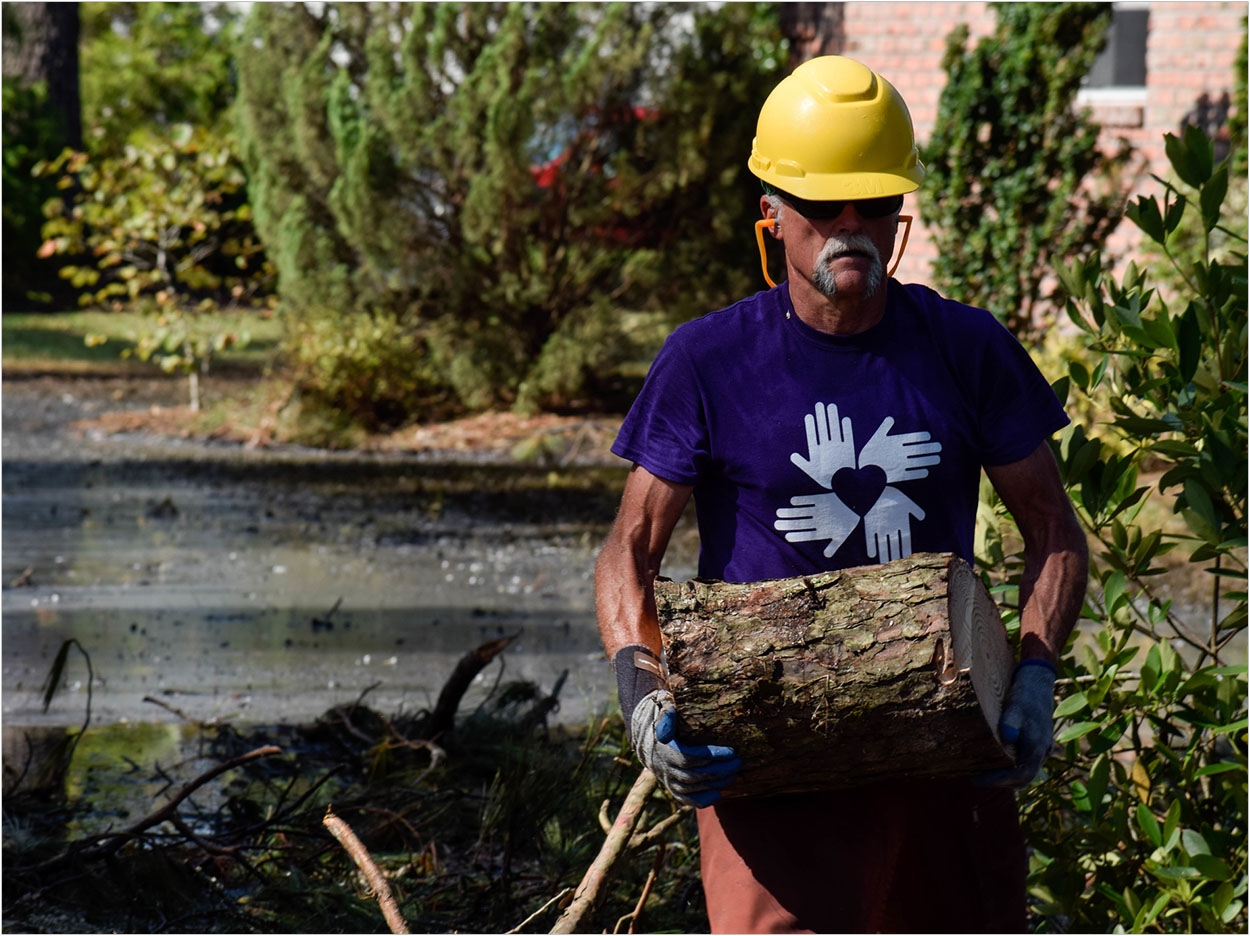 In response to the devastation caused by Hurricane Florence and Hurricane Michael, Ultradent Products has pledged $25,000 to All Hands and Hearts Smart Response. These funds will be used to aid in the rescue, relief, and rebuilding efforts of those affected by the storms.

Over the past decade, All Hands and Hearts Smart Response has had more than 52,000 volunteers assisting in 100 disaster programs in 18 countries around the world. According to the organization, 95 cents of every dollar it receives in donations is spent on its programs.

Ultradent also is offering to help dentists whose practices have been damaged by these hurricanes. The company is offering any dentist whose office has sustained substantial physical damage $500 worth of free consumable product, plus 40% off all consumable products and 15% off all equipment purchases exceeding the initial $500 on that offer.

“Care is an important core value at Ultradent, and we want to extend a helping hand and show our care for the people who have been affected,” said Dirk Jeffs, president of Ultradent Products.

The company also has contributed to relief efforts associated with the Pulse Nightclub shooting, Typhoon Haiyan, the earthquakes in Haiti and Ecuador, and hurricanes Sandy, Harvey, Irma, and Maria. It has donated more than 1.6 million pounds of food over the past 10 years to the Utah Food Bank and has contributed to various national and international dental humanitarian missions as well. 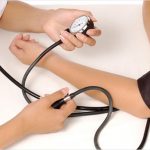 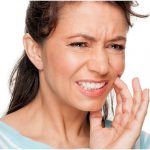 Next post The 90-Day Window: Trigeminal Nerve Injuries and the Importance of Prompt Referral
0 Shares