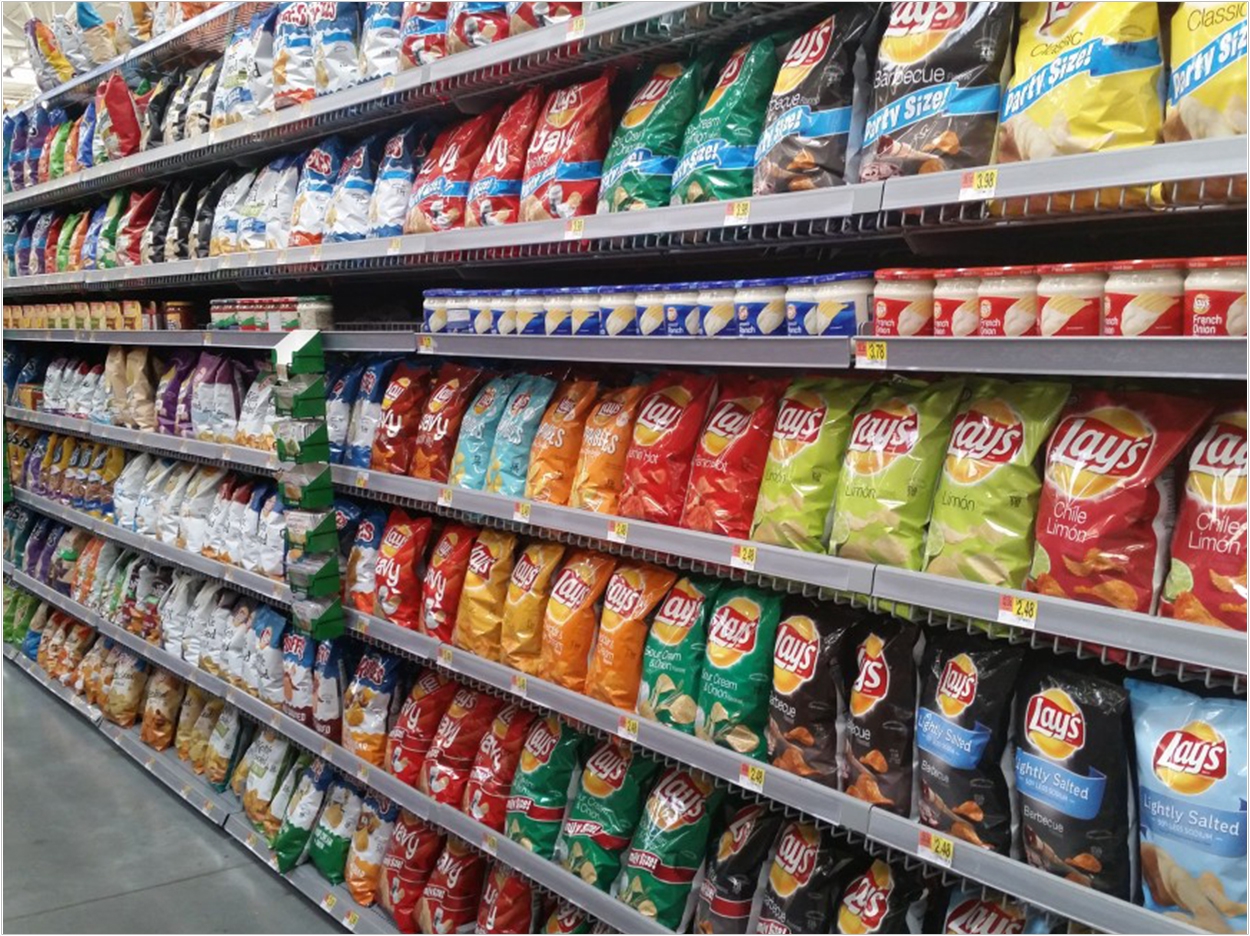 Researchers at the Hebrew University of Jerusalem have proven that there are links between ultra-processed food and reduced bone quality, unveiling the damage of these foods particularly for children in their developing years. According to the researchers, it is the first comprehensive study of the impact of widely available food products on skeleton development.

Ultra-processed foods, or junk food, undergo several stages of processing and include non-dietary ingredients. They’re popular because they are easily accessible, relatively inexpensive, and ready to eat out of the package, the researchers said. But their increasing prevalence around the world has directly contributed to increased obesity and other mental and metabolic impacts on consumers of all ages, the researchers said.

The study surveyed lab rodents whose skeletons were in the post-embryonic stages of growth. The rodents were subjected to ultra-processed foods suffered from growth retardation, and their bone strength was adversely affected.

The researchers then sought to analyze how specific eating habits might impact bone development and replicated this kind of food intake for the rodents.

“We divided the rodents’ weekly nutritional intake. Thirty percent came from a controlled diet, 70% from ultra-processed foods,” said professor Efrat Monsonego-Ornan of the Department of Biochemistry, Food Science and Nutrition at the university’s Faculty of Agriculture.

The rodents experienced moderate damage to their bone density, though there were fewer indications of cartilage buildup in their growth plates.

“Our conclusion was that even in reduced amounts, the ultra-processed foods can have a definite negative impact on skeletal growth,” Monsonego-Ornan said.

The researchers called these findings critical because children and adolescents consume these foods on a regular basis, with 50% of American children eating junk food each day.

“When Carlos Monteiro, one of the world’s leading experts on nutrition, said that there is no such thing as a healthy ultra-processed food, he was clearly right,” said Monsonego-Ornan.

“Even if we reduce fats, carbs, nitrates, and other known harmful substances, these foods still possess their damaging attributes,” Monsonego-Ornan. “Every part of the body is prone to this damage, and certainly those systems that remain in the critical stages of development.” 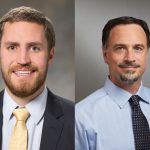 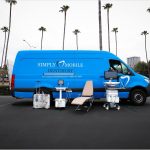