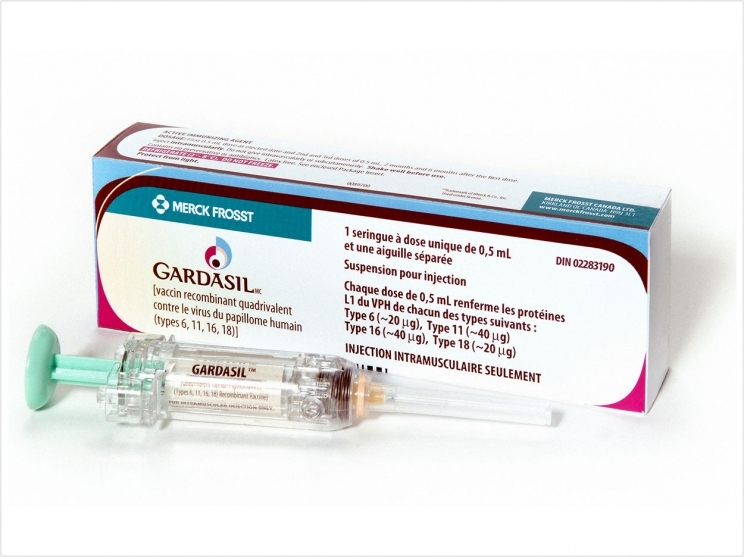 The United Kingdom’s Joint Committee on Vaccination and Immunization (JCVI) will not recommend extending the human papillomavirus (HPV) vaccination program to adolescent boys, prompting condemnation from the British Dental Association (BDA) and the Faculty of General Dental Practice (FGDP(UK)).

“HPV has emerged as the leading cause of oropharyngeal cancers, so JCVI’s unwillingness to expand the vaccination program to boys is frankly indefensible. The state has a responsibility to offer all our children the best possible defense,” said Mick Armstrong, chair of the BDA.

JCVI’s analysis indicated that while HPV vaccination would provide direct protection against many cancers, including oral cancers, high uptake of the vaccine in adolescent girls would extend considerable herd protection to the male population, meaning that vaccinating boys would not be cost-effective.

“It is astonishing that the government’s vaccination advisory committee is planning to recommend that men are not given a level of immunity that the National Health Service already provides to women, and from a vaccine that it acknowledges is just as effective for men,” said Mick Horton, dean of the FGDP(UK).

HPV has been linked to one in 20 cases of cancer in the United Kingdom, the BDA reports. Plus, head and neck cancer rates have increased by 23% over the past decade, largely due to the virus, says Cancer Research UK. HPV Action, an advocacy group, reports that 95% of dentists and 94% of general practitioners support expanding the vaccination program to boys.

“It is astonishing that the government’s vaccination advisory committee has ignored advice from patient organizations doctors treating men with HPV-related cancers, public health experts, and those whose lives have been devastated by HPV,” said Peter Baker, HPV Action campaign director.

According to HPV Action, expanding the program to include boys would cost between £20 million and £22 million a year. Meanwhile, the group notes, the secondary costs of treating HPV-related oropharyngeal cancer exceeds £21 million a year.

“Dentists are on the front line in the battle against oral cancer, a condition with heartbreaking and life-changing results,” Armstrong said. “Ministers can choose to sit this one out or show they really believe in prevention.”

JCVI is now consulting on its initial findings and expects to publish its final recommendations in October. In the meanwhile, the BDA and FGDP(UK) plan on lobbying JCVI to reconsider.

“The JCVI’s position will cost lives, and as it consults on its position it should start listening to the dentists and doctors who see the devastation that HPV-related cancers wreak on patients and their families,” said Horton. 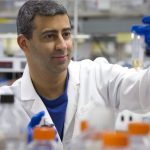 Previous post Periodontitis Bacterium May Hold the Cure for Leukemia 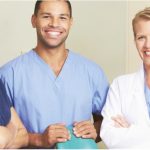