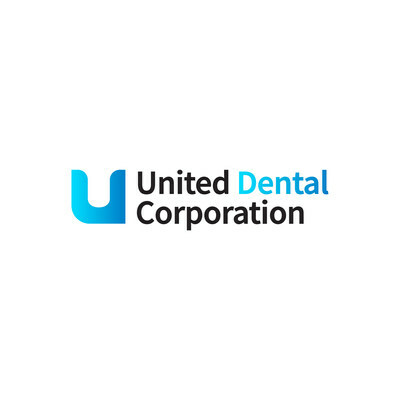 Dr. Ray Khouri, UDC’s founder and executive chairman said, “The market reception of our differentiated model has been outstanding, and I am thrilled to work side by side with such a trusted group of advisors and industry leaders. I would be remiss if I did not heartily recognize Erik’s specific effort as president during this transition period.”

Dr. Nitin Doshi said, “UDC’s leadership changes are the result of a thoughtful succession planning process that started several months ago. We fully endorse Ray’s model and the new board members will provide strategic, financial, and relationship support to position the company for rapid growth, profitability, and success.”

Jesse Rodriguez said, “I was struck by UDC’s compelling mission, strategy and business model during my first encounter. After engaging directly with the team, their operational and transactional expertise coupled with our funding partners’ industry insight, I am further convinced of UDC’s bright future. I am grateful for this opportunity to be a part of something special.”

Erik Halvorssen said, “As I transition to my new role as observer on the board, I have to say that I am very proud of our fierce UDC team; they have performed admirably under pressure and I have no doubt that their professionalism and good spirits will be the norm, as UDC continues its path to exponential growth.”

Amit Chokshi said, “Dr. Doshi and I were attracted to UDC by Ray’s vision and prior achievements but even more so by UDC’s core team members that worked tirelessly to bring the first set of transactions to fruition. I am humbled and honored to be part of UDC and look forward to collaborating with the team and board to aggressively drive the business forward.”

The full leadership team can be found at https://udc.dental/our-team.

Dr. Nitin Doshi has an extensive career as an investor and entrepreneur. Dr. Doshi currently serves as the founder of National Dental, a New York-based DSO, as well as a board member of Global Dental Services, a Mauritius-based holding company that owns Clove Dental, one of the largest operators of dental clinics in India.

Dr. Doshi has also led seed to early-stage investments in dental technology and aligner companies. Aside from his interest in the dental field, Dr. Doshi has made significant investments and served on the boards and operating committees of companies in the real estate, private equity, healthcare, chemicals, and industrial sectors.

Mr. Rodriguez has experience in leadership roles, including finance, technology and metals and mining sectors.

Amit Chokshi is the chief investment officer for Doshi Capital Partners (“DCP”), the family office of Drs. Nitin and Leena Doshi. He plays a leading role in directing DCP’s investments across public and private opportunities and assumes board-level responsibilities for various investments when necessary. Mr. Chokshi began his career at Morgan Stanley followed by the Royal Bank of Scotland.

Prior to joining DCP, Mr. Chokshi was a portfolio manager at City National Rochdale. Mr. Chokshi has a BS in finance from Bryant University and MBA from Emory University. He is a CFA Charterholder and was on the board of the Stamford CFA Society from 2007 – 2012.

UDC partners with high-performing dentists seeking to maximize the value of their practices while retaining their operational autonomy. 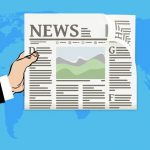 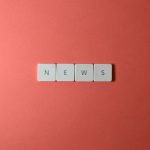