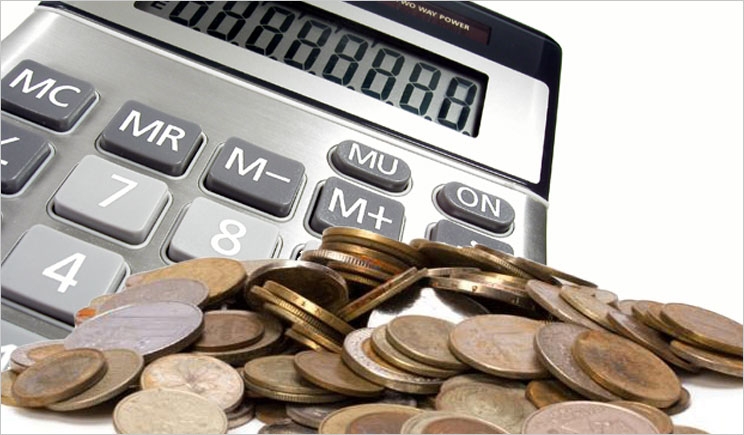 A comprehensive study on edentulism recently examined all of the factors associated with the issue. And household income had a major impact, one way or the other.

The International and American Associations for Dental Research published the paper, titled “Projections of U.S. Edentulism Prevalence Following Five Decades of Decline.” The study analyzes edentulism for the last 100 years and is published in the OnlineFirst part of the IADR/AADR Journal of Dental Research.

The results showed that edentulism was at 18.9 percent in 1957 to 1958 and dropped to 4.9 percent in 2009 to 2012. The main reason for this, based on the study, was the passing of generations born before the 1940s. High-income households showed a larger decline than low-income households.

By the time 2010 came, edentulism was rare in high-income households. Geographically, it contracted to states with disproportionate levels of high poverty.

The study projects that edentulism will drop to 2.6 percent by 2050. The decline will be slightly nullified by population growth in 2050 and the number of edentulous people will be 30 percent fewer than the 12.2 million in 2010.

The main conclusion from the study, however, is that more needs to be done to curb edentulism in low-income areas. 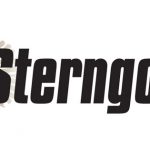 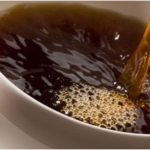