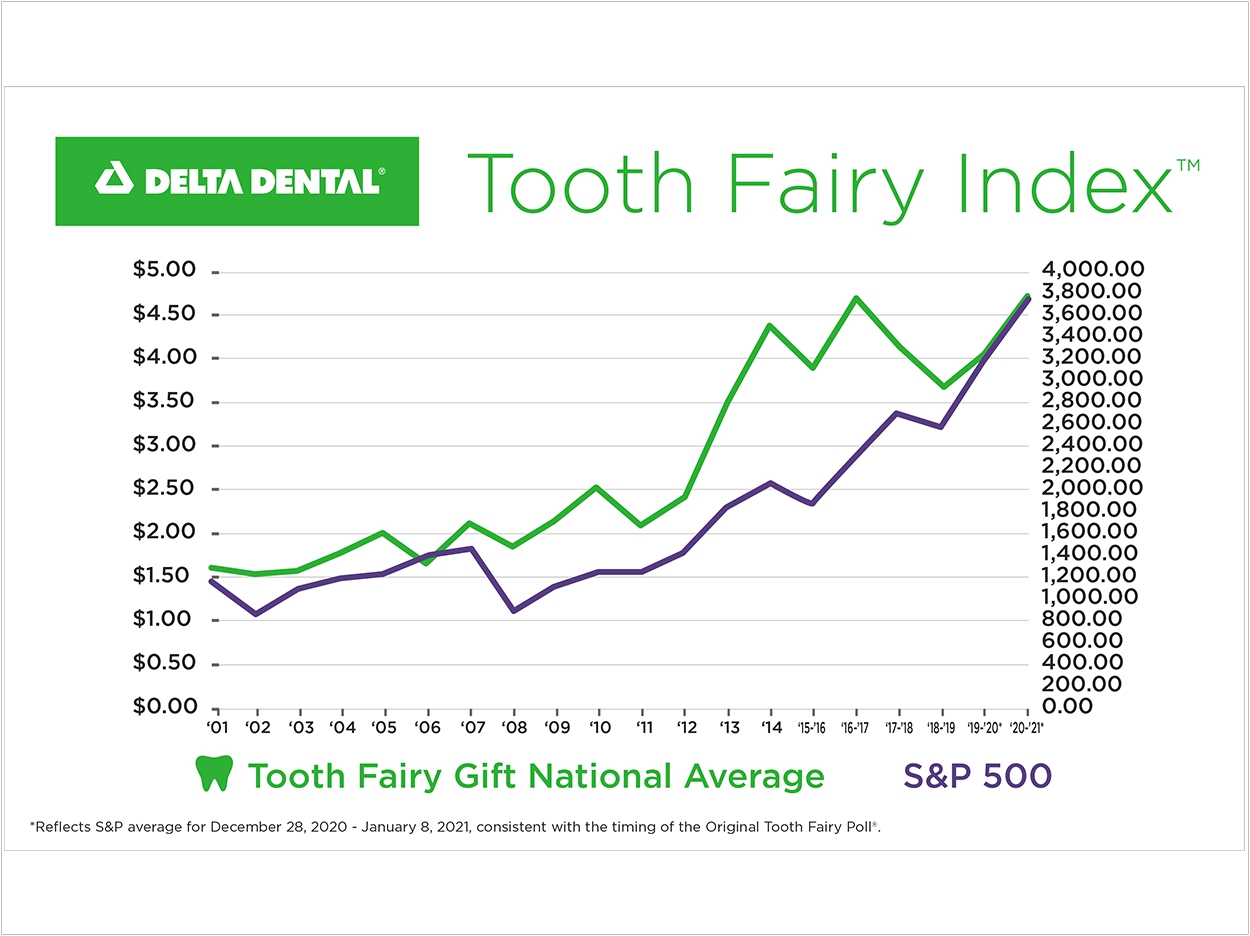 The Tooth Fairy is more generous than ever, according to Delta Dental, who notes that the average gift of $4.70 per tooth has hit an all-time high in the 23-year history of the company’s Original Tooth Fairy Poll.

“Having the Tooth Fairy visit to celebrate the loss of a tooth is a time-honored tradition, and 2020 was no exception,” said Emily O’Brien, director of strategic communications, Delta Dental Plans Association.

“Many parents welcomed the Tooth Fairy into their homes last year as a way to teach their kids about the importance of oral health and embrace a bit of much needed lighthearted fun along the way,” O’Brien said.

The Original Tooth Fairy Poll typically has mirrored the economy’s overall direction, Delta Dental said, tracking with the trends of Standard & Poor’s 500 Index for 16 of the past 19 years. Last year, a single tooth was valued at $4.03, and this year’s $4.70 figure represents a 17% increase. Over the same time, the S&P 500 has increased by 19%, reaching its highest average since the inception of the Original Tooth Fairy Survey as well.

Averages by region include:

The Original Tooth Fairy Poll was conducted between December 28, 2020, and January 8, 2021, among a nationally representative sample of more than a thousand parents of children between the ages of 6 and 12.

Spread Awareness During National Children’s Dental Healthcare Month and Beyond 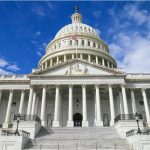 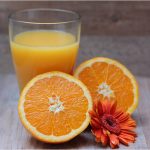