Tokuyama Partners With Give Back a Smile to Help Abuse Victims 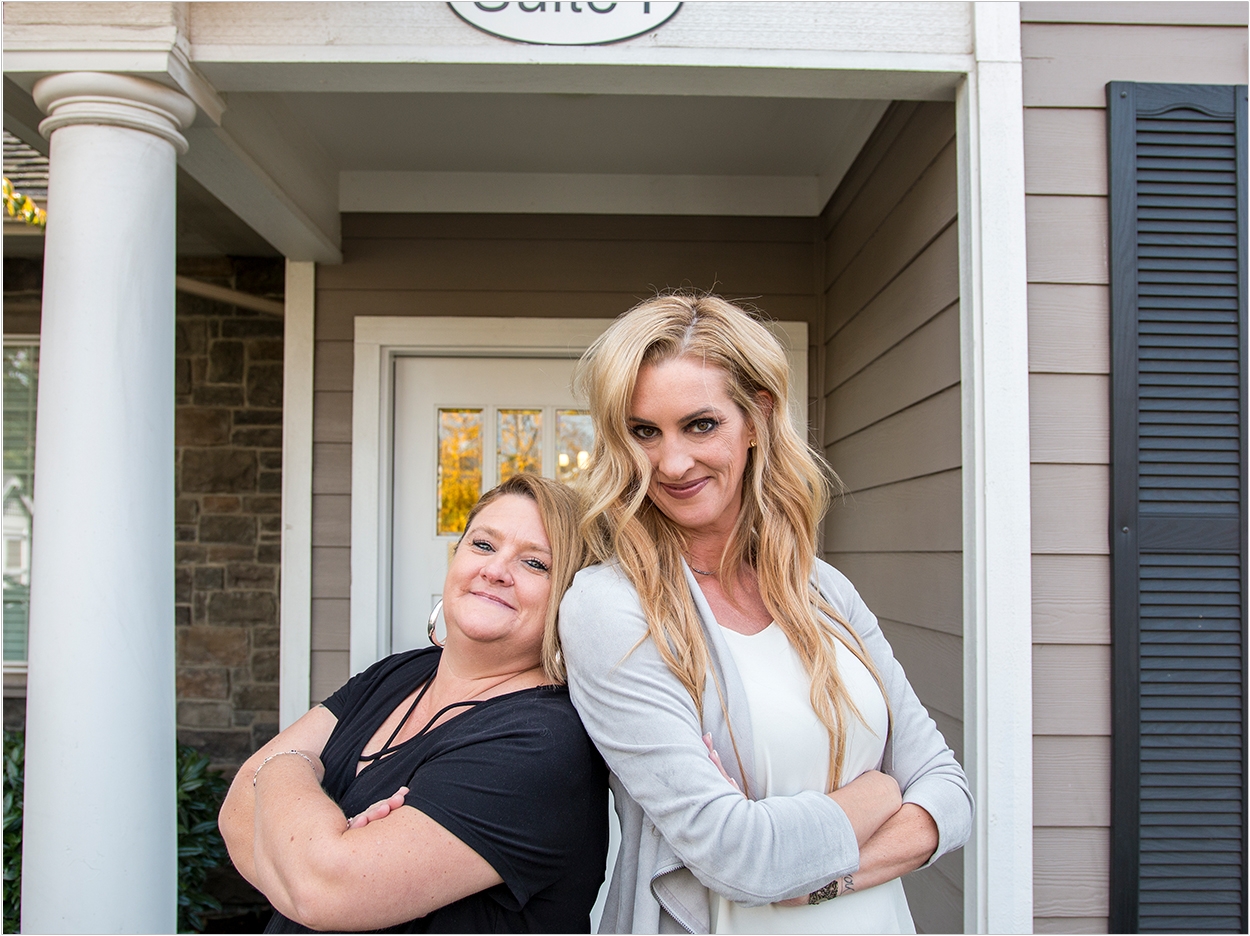 More than 5 million women are affected by domestic violence each year, according to the National Violence Against Women Survey, resulting in nearly $4.1 billion in healthcare costs. Tokuyama Dental America is responding to this crisis by partnering with the American Academy of Cosmetic Dentistry Charitable Foundation’s Give Back A Smile (GBAS) program.

GBAS provides free dental care to adult women and men who have suffered dental injuries from domestic and sexual violence. Tokuyama Dental America has donated more than $86,000 in dental products to the program. Since its 1999 inception, GBAS has restored more than 1,800 smiles and delivered more than $16 million in treatment.

GBAS and its volunteer oral healthcare professionals aim to change lives. One of its patients was beaten in the face with a shovel, leaving her with only three teeth. Her abuser then took away her dentures so she wouldn’t want to leave the house. However, she reached out to GBAS to regain her smile and her freedom.

By helping victims restore their smiles, GBAS says, it is healing some of the most devastating effects of violence that they have endured and is supporting them on their road to recovery.

Give Back a Smile Celebrates 20 Years of Assisting Abuse Survivors 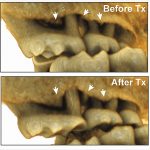 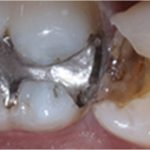