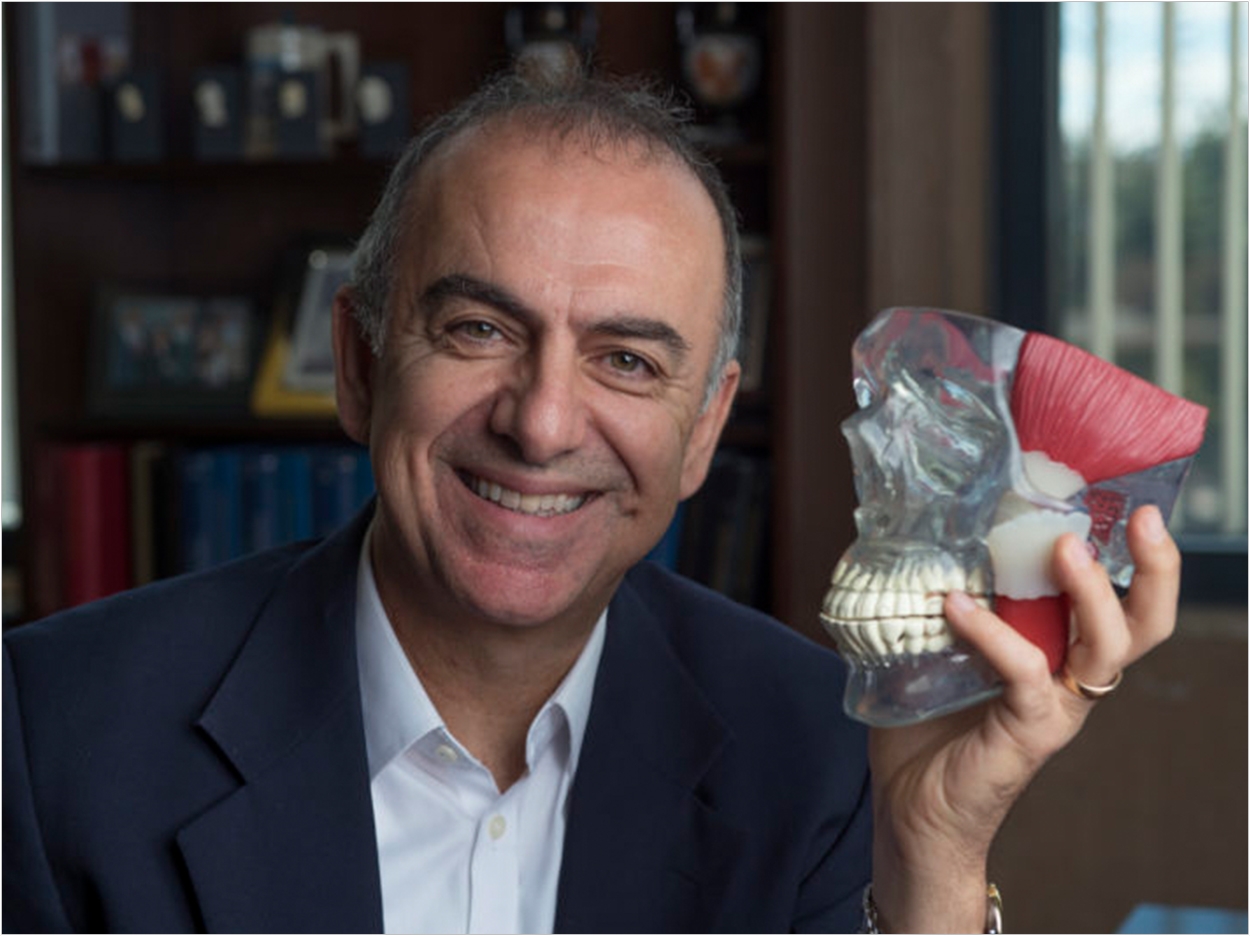 “In a significant number of patients with TMJ dysfunction, cartilage degeneration is present. Previous efforts at replacing cartilage in joints failed because of the inability of cartilage grafts to survive and heal to the native tissue,” said Mark E. Wong, DDS, coauthor and chair of the Department of Oral and Maxillofacial Surgery at the University of Texas.

“Our innovation in this project was to develop an animal model that would allow engineered cartilage to be successfully grafted,” said Wong.

“We were able to show that we could achieve exceptional healing of the TMJ area after eight weeks of treatment,” said Kyriacos Athanasiou, PhD, PhM, MS, distinguished professor of biomedical engineering at UCI and senior author of the study.

About 25% of adults worldwide, with 90% of them premenopausal women, have difficulty eating and talking, chronic mouth pain, arthritis, and other issues due to degeneration in the cartilage disc that hinges together two key jawbones. Previous cartilage implants, though, became dislodged before they could heal.

“The cartilage in your jaw joint functions much like the shock absorbers on your car. When the cartilage wears out, patients lose their ability to withstand the forces produced by normal jaw movements such as eating and speaking,” said Wong. “This ultimately results in degeneration of the joint and a poor quality of life.”

Using animal models, the researchers successfully removed a tiny bit of existing rib tissue, isolated its cartilage cells, and used them to tissue-engineer jaw disc cartilage via a “self-assembling” process the researchers created.

Next, they inserted the new cartilage into the faulty hinge point of the jaw joint. The approach was allogenic, meaning the rib cells were taken from one individual and the new cartilage was implanted into another. Two months later, the defects were completely gone.

“This is a terrible condition. I have friends and colleagues who have suffered from it, so it’s extremely satisfying to think we could provide relief,” said coauthor Jerry HU, PhD, UCI principal design engineer, who transformed the sometimes “poorly behaved” rib cells into smoothly functioning jaw disc cartilage.

The next steps will be to ensure the long-term effectiveness and safety of the implant in the animals, followed by clinical trials.

“We hope this will lead to new treatments for humans,” said Natalia Vapniarsky, DVM, a veterinary pathologist at the UCD School of Veterinary Medicine, where the surgery was performed.

“Most medical management approaches for TMJ disc issues currently aren’t curative but palliative. Patients come back needing further help, but by that time, the disc and joint are destroyed beyond repair, so all that can be offered is a prosthetic. We wanted to explore an earlier, regenerative solution,” said Vapniarsky.

While it might be possible to take someone’s own rib tissue and grow it, the researchers said, the process would require a lengthy delay compared to using readily available implants. Unlike other tissues and organs, cartilage from one body is not rejected when implanted in another.

The results also might apply to hip, knee, and other joint problems, Athanasiou said. The animals that did not receive the cartilage implants saw a 300% increase in osteoarthritis, which many TMJ patients eventually develop, while the treated ones did not.

“This is the first time that cogent healing has been shown in the TMJ area and, I dare say, the first time anyone has shown successful biomedical healing in any joint,” Athanasiou said.

“It’s key that we can achieve regeneration of an ailing tissue with our engineered implant, one that’s mechanically suited to withstand stresses. So, we believe this represents an important first in all joint healing studies,” he said. 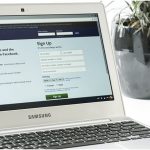 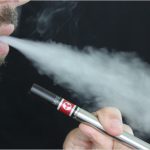