Tiny Walkie Talkie Gets Clipped to Your Back Teeth 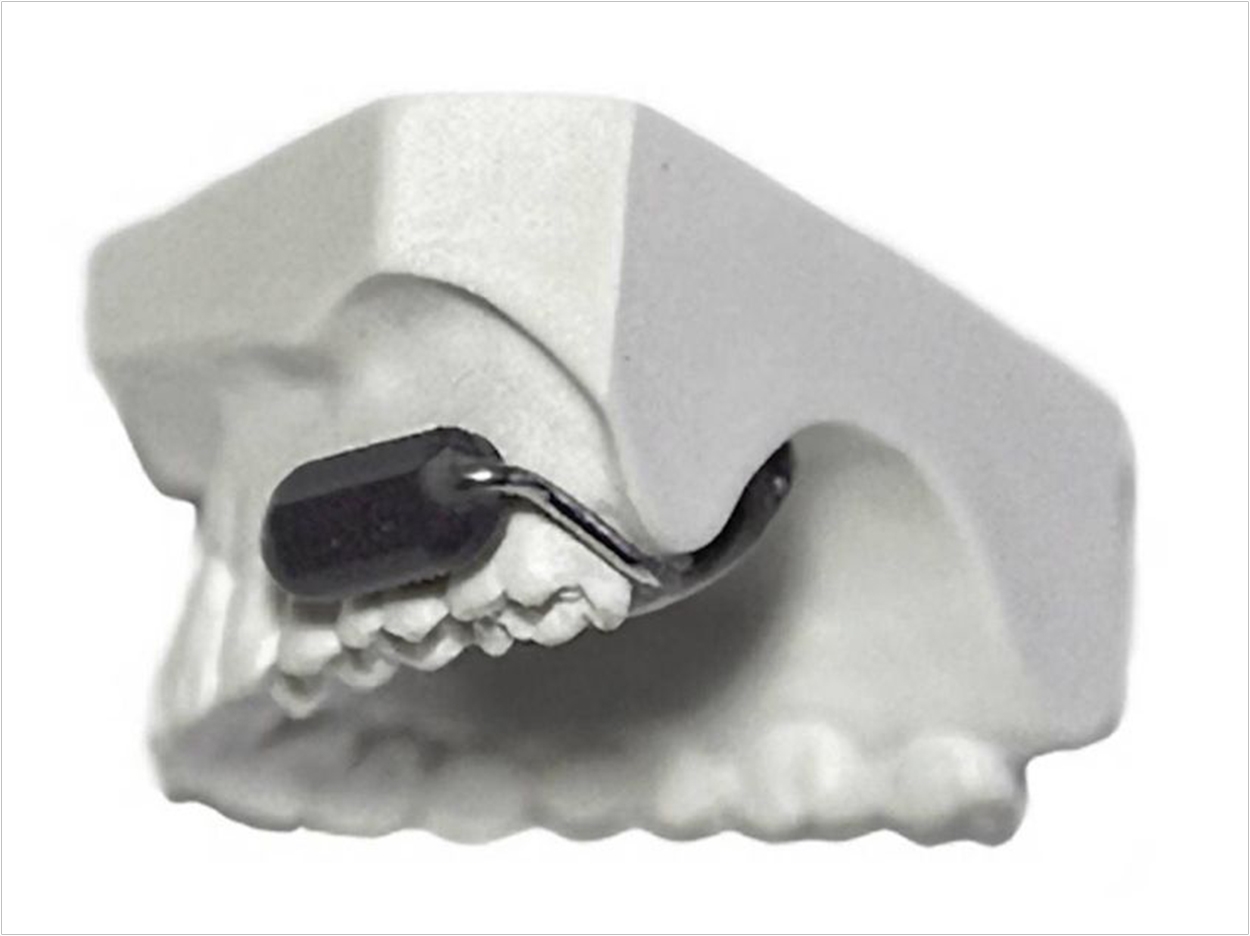 Sonitus Technologies has been awarded Phase II of its contract with the Department of Defense (DOD) to provide the Air Force with a novel personal communication system that Air Force personnel have nicknamed the “Molar Mic.” Formally known as the ATAC, the system fits a miniaturized traditional headset into a device that clips to its user’s back teeth.

“Sonitus Technologies is honored to bring this game changing technology to our country’s elite military, making them safer and more effective by enabling them to communicate clearly, even in the most extreme situations,” said Peter Hadrovic, CEO of the company. “The voice interface sustains communications in dangerous and challenging environments. The Molar Mic is the first in our family of solutions that conventional approaches are unable to address.”

Pararescuemen, commonly known as PJs, from the Air National Guard 131st Rescue Squadron based at Moffett Field in Mountain View, Calif, participated in early field testing of the Sonitus prototypes, including rescue operations during Hurricane Harvey last summer in Houston.

“The ability to communicate by radio is crucial for our mission,” said a PJ and DOD Defense Innovation Unit Warrior in Residence. “It enables us to execute in extreme conditions and save lives. But despite having amazing technology, communication still commonly breaks down because of the extreme environments where we operate.”

In one case during Hurricane Harvey, a PJ was involved in airlifting an injured civilian into a helicopter hovering directly overhead and was attempting communication with the helicopter flight engineer and pilot using the Sonitus system. The crew was amazed that they could clearly hear the PJ in these conditions.

Parachuting from high-altitude aircraft, working under a hovering helicopter, swimming in open water, and similar conditions interfere with traditional communication devices precisely when they are needed most, Sonitus Technologies reports, adding that an entirely new approach is therefore needed.

The Molar Mic uses a patented audio interface and near-field magnetic induction. The recent award followed DOD-funded field testing of prototypes by military personnel from all of the major service branches with extensive field experimentation. Testing included multiple scenarios, with and without personal protective equipment, all with extreme noise and without loss of communication.

The Sonitus solution creates a unique wireless audio interface by embedding both a tiny microphone for talking and a speaker-transducer for hearing in a compact custom-fit mouthpiece that snaps comfortably around the user’s back teeth. This allows the user to both talk and hear without external devices attached to the head.

The placement on the teeth uses the body itself to block external noise when speaking and leverages the user’s teeth and jawbone to create a new auditory path for hearing. The result is an unobstructed head and face, clear communication, higher comfort, enhanced situational awareness, and the ability to add or remove personal protective equipment without breaking communication.

Security personnel, first responders, and industrial workers such as those in the energy sector are evaluating the Sonitus solution for their market applications. 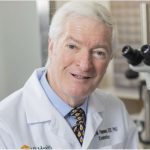 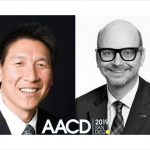