This year’s installment of the QS World University Rankings by Subject offers an independent comparative analysis of the performance of the world’s best dental schools. To achieve this, 70 dentistry schools were looked at, reaching across 26 locations. Sweden’s world-renowned Karolinska institute climbs nine places into first while the University of Hong Kong takes joint second alongside the Academic Centre for Dentistry Amsterdam (ACTA).

The full dentistry rankings can be found here. 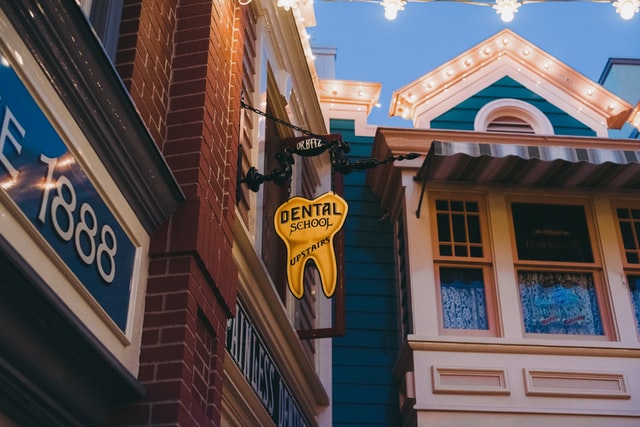 Below, you’ll find the top 20 programs.

In total, 23 dentistry programs around the world have improved in rank while 30 have declined and six remain unchanged. The United States leads by number of top-20 departments with five, followed by the United Kingdom and Sweden with three. However, the best-performing location by number of top-20 faculties per ranked institution is Sweden.

Two of the world’s most improved dentistry faculties are American – both Columbia University and The Ohio State University climb 14 places to sit 27th and 37th respectively.

Ben Sowter, QS Research Director, said: “Dentistry is a surprisingly variable ranking, even within the Top 10. For example, institutions such as Karolinska Institute and University of Malmo shoot up the ranking this year.”

Sowter added: “Also of note, is that niche institutions shine in ways that are uncommon in other subject rankings – with the Academic Centre for Dentistry Amsterdam taking second place and Tokyo Medical and Dental University taking sixth. Interestingly, the University of Sao Paolo is the world’s largest producer of academic papers in dentistry, but this is not reflected in its reputation performance.”

The rankings, compiled by global higher education analysts QS Quacquarelli Symonds, provide an independent comparative analysis on the performance of  15,200 individual university programs,  taken by students at  1543 universities in  88 locations across the world,  across 51 academic disciplines and five broad faculty Areas.  They are part of the annual QS World University Rankings portfolio, which was consulted over 147 million times in 2021 on www.TopUniversities.com and covered 96,000 times by media and institutions.

The full QS methodology for subject rankings can be found here. 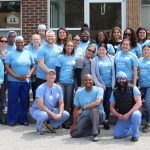 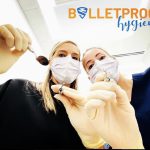