The Evolution of Dental Technology: How Dentistry Was Changed Over 100 Years

There has never been a better time to work in the dental industry (and to treat teeth). Thanks to major technological advancements, dentistry allows treating the most complex cases with less time and more efficiency. In this article, we are going to talk about dental technology and how it has evolved over the past years. 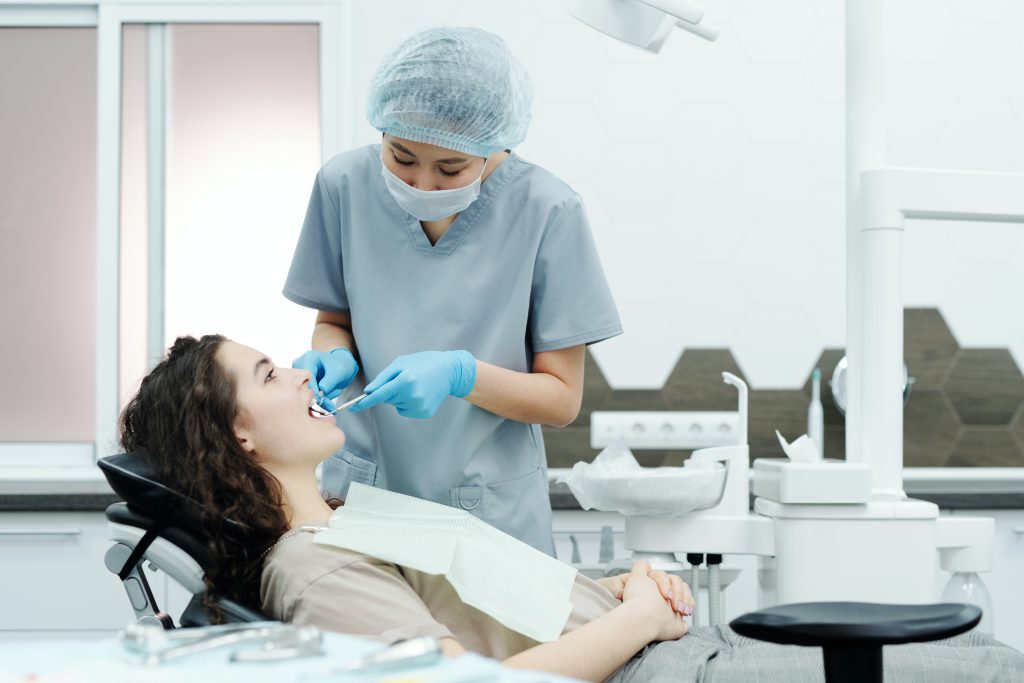 With digitalization becoming an essential process, we all store data on devices connected to the internet. This way, it becomes accessible to cybercriminals and hackers. To avoid possible cyber threats, you can install a VPN for PC or any mobile device you use. You need to choose a reliable provider like VeePN to make sure it satisfies your needs.

You can install a VPN app for a mobile device or an extension for your browser. VeePN is one of the free VPN providers that ensure a high security level.

Before you begin your VPN download, you should consider the offers of VPN providers. One of the most important things to check is the reviews of real customers. For instance, you can check the reviews of VeePN on trustworthy platforms. Besides, you need to check out the pricing and features before making a final decision.

THE LATEST TECHNOLOGY IN DENTISTRY

The most significant technological advancements during the past ten years have been in the fields of implants, crowns, and bridges.

Scanners began to use light instead of contact, and significant software advancements were made. With their own programming and scanner combo, several start-ups emerged. This boosted our industry’s manufacturing sector.

Alumina copings were quickly losing ground to materials like zirconia in terms of attractiveness. While milled abutments and zirconia are now the standards in a dental lab, bonded titanium never truly caught on.

Labs have fully adopted the digital process in their crown, bridge, and implant labs because of a drive to better how we perform as an industry and a desire for efficiency advantages.

Rapid prototyping, or best-in-class bespoke production, was the primary driver behind the invention of 3D printing. Of course, dental technology is just that. We rarely produce the same thing twice, so when 3D printers began to be used in dental technology, the degree of anticipation skyrocketed.

The big players were the ones who got things started by providing a printing service for modeling.

Everyone would probably agree that the early attempts were not great, but let’s face it, every advancement in dental tech has begun that way.

In contrast to mechanical or electrical equipment alone, digital dentistry refers to a broad range of technologies and devices that have been developed over the past few decades that involve new or computer-controlled components. Digital X-rays, intraoral cameras, dental lasers, optical scanners, and CAD/CAM are just a few of the digital tools that could be utilized in a dental practice.

However, technological advancements and the incredible work of digital dentistry have brought perhaps the biggest changes in our sector.

The scanner employed a cutting-edge scan probe and ran on MS-DOS. Its horrible screen had red tips. It continues to produce the most accurate scanner in the world today.

This worked really well, if the preparations were good. But I can still clearly recall hearing people yell that a little die that the modeling worker had attempted to pour 3 times without breaking, had been broken by the touch probe. Whether you like it or not, that scanner represented the beginning of a significant advancement in dental technology.

Scanners advanced along with technology, and a number of others quickly caught up. They ran on superior software, were leaner, and faster. Soon, bridges began to appear.

This represented a significant departure from singles, but as with any innovation, many people suffered burns to their fingers. However, that is progress.

The devices people use for dental care at home have also went through dental evolution. Electric toothbrushes with timers, sound signals, and different speeds are made to make teeth care easier and more effective. They are created to provide more individual dental care. Irrigators are the must-have devices for those who wear braces and for people who want to go beyond simply brushing their teeth. These devices help prevent many teeth and gum issues.

AN OVERVIEW OF DENTAL TECHNOLOGY ADVANCEMENT

These are only a few instances in the lengthy and illustrious history of scientific breakthroughs, technical advancements, and elevations of the industry that have turned dentistry into a dynamic force for bettering public health.

There are now more preventive and less invasive dental treatments available for periodontal disease and caries. 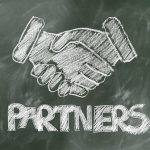 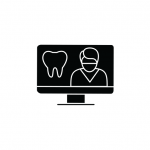 Next post Teledentistry: Opening the Door to Public Health in a Private Practice
0 Shares