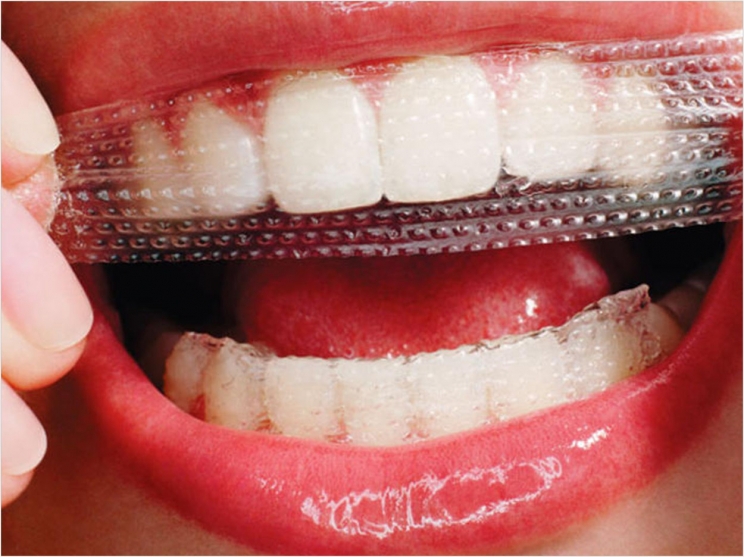 Two teeth whitening products that were available online include 300 times the legally permissible amount of hydrogen peroxide, according to an investigation by Which?

The not-for-profit consumer organization tested 36 teeth whiteners purchased from online marketplaces and found that 21 of them had more than the legal amount of hydrogen peroxide (0.1%) permitted for home use in teeth whitening kits.

The dangerous products have been removed from online sellers, but these findings raise further questions about the checks and monitoring carried out by online marketplaces, according to Which?

The consumer organization is calling on the government of the United Kingdom to give online marketplaces legal responsibility for the safety of products sold on their sites. Until then, Which? said, these platforms need to enhance their checks before including sellers on their sites and take strong action against those who break the law.

The British Dental Association (BDA) said it is pleased that Which? has shared its findings with the Office of Product Safety (OPSS) for further investigation.

Which? wants to see the OPSS urgently address these gaps in legal responsibilities as part of its review of product safety. In the meantime, Which? said, the OPSS should ensure marketplaces remove illegal products from sale as quickly as possible and that they do not reappear.

In developing its report, the BDA advised Which? on the law that relates to the use of hydrogen peroxide by dentists as well as by hygienists and therapists on the prescription of a dentist and in products sold directly to the public.

Teeth whiteners that fail to declare their precise chemicals may cause permanent damage to teeth, said Paul Woodhouse, member of the BDA board.

“Hydrogen peroxide is a seriously strong chemical and not to be messed with. Dentists are trained in its usage and they also know what whitening products are effective to use and safe for teeth and gums,” Woodhouse said.

“If you destroy gum tissue, you are never going to get it back, and you lose your teeth. If it penetrates the surface of your tooth, which is likely, it’s probably going to lead to the death of that tooth,” Woodhouse said.

The BDA advises the public to see their dentist for safe and effective teeth whitening.

Illegal Teeth Whitening Up 26% in the United Kingdom 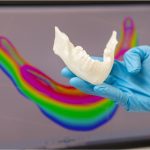 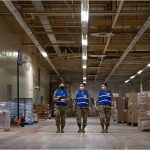