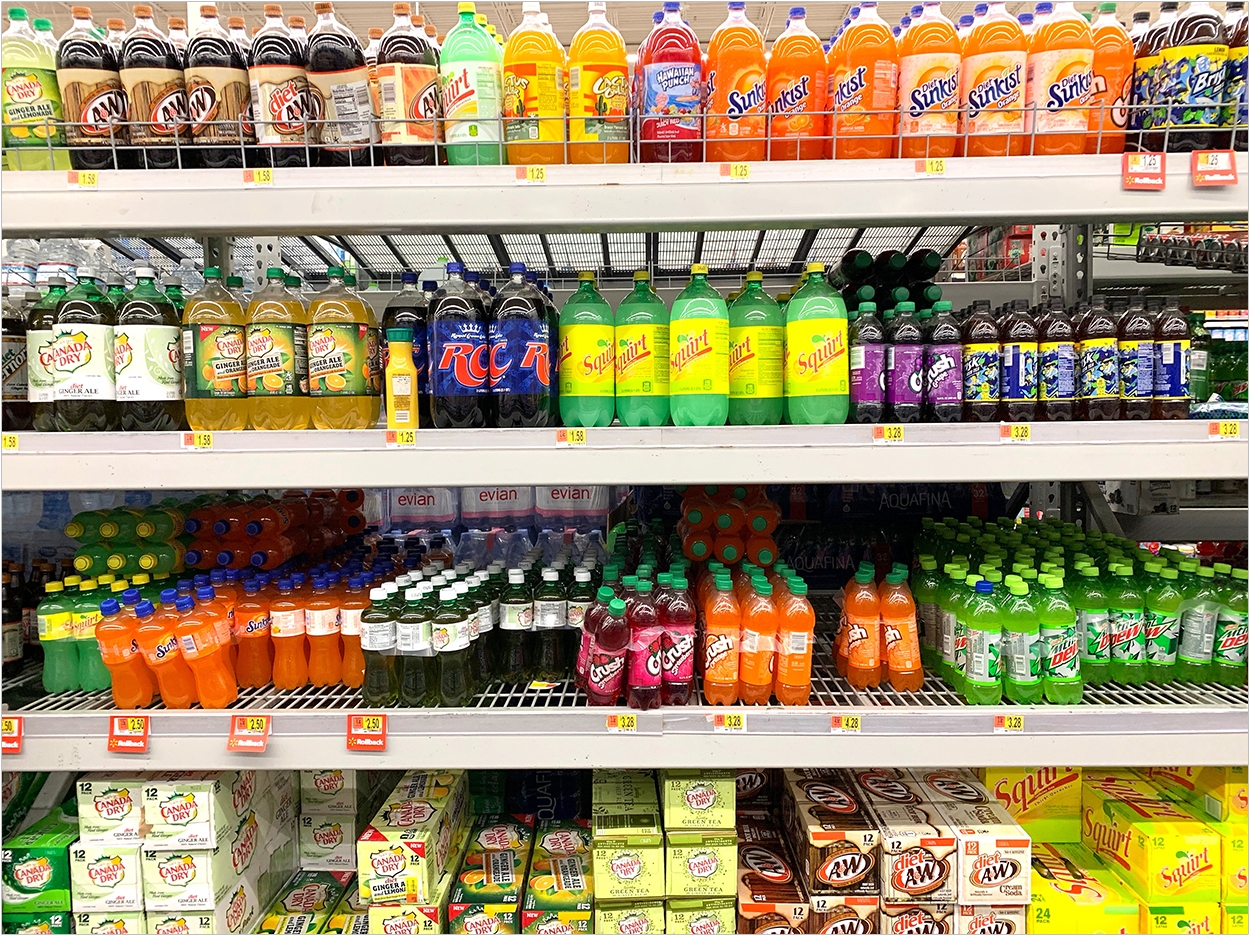 Taxes on sugary products and labels on the front of packages can help reduce sugar consumption, according to researchers at the University of Waterloo. The study, which included more than 3,500 people age 13 and older, also found that taxes could have the greatest impact if 100% fruit juice is included in reduction efforts.

“Governments don’t need to wait to implement these policies. They’re already used in many other parts of the world and are successful in helping people make healthier food choices,” said Rachel Acton, a doctoral student at the university’s School of Public Health & Health Systems.

“Many people don’t realize that fruit juice can have just as much sugar, or more, as regular pop, and these types of drinks aren’t always included in a tax when evidence shows that maybe they should be,” said Acton.

The study’s subjects purchased food and snacks in scenarios involving different levels of sugar taxes as well as different types of “front of package” labels, including labels that have been proposed by Health Canada that warn consumers about high levels of sugar, salt, and saturated fat in prepackaged foods.

When prices increased due to taxes, or packages displayed nutrition labels such as “high in sugar” on the front, the subjects bought drinks and snacks with less sugar, sodium, saturated fat, and calories.

“One interesting finding was that the ‘high in’ labels proved to be most effective at encouraging purchases with less sugar, sodium, saturated fat, and calories. This is the type of labelling system the Canadian government is considering and has already been implemented in Chile,” said Acton.

“Other systems, like the traffic light labeling used in the UK and the health star ratings used in Australia and New Zealand had some impacts on people’s purchases, but to a lesser extent,” Acton said.

“Taxes on sugary drinks and better nutrition labels are the types of measures that can help reverse increasing rates of obesity and chronic disease from unhealthy diets. Evidence is particularly important given strong opposition from the industry,” said David Hammond, MSc, PhD, coauthor and professor in the School of Public Health and Health Systems.

“Indeed, industry lobbying has delayed and threatens to derail the nutrition labels announced by the federal government more than a year ago,” said Hammond.

The study, “Taxes and Front-of-Package Labels Improve the Healthiness of Beverage and Snack Purchases: A Randomized Experimental Marketplace,” was published by the International Journal of Behavioral Nutrition and Physical Activity. 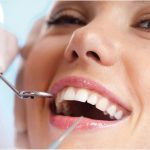 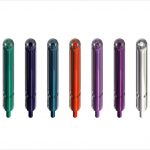