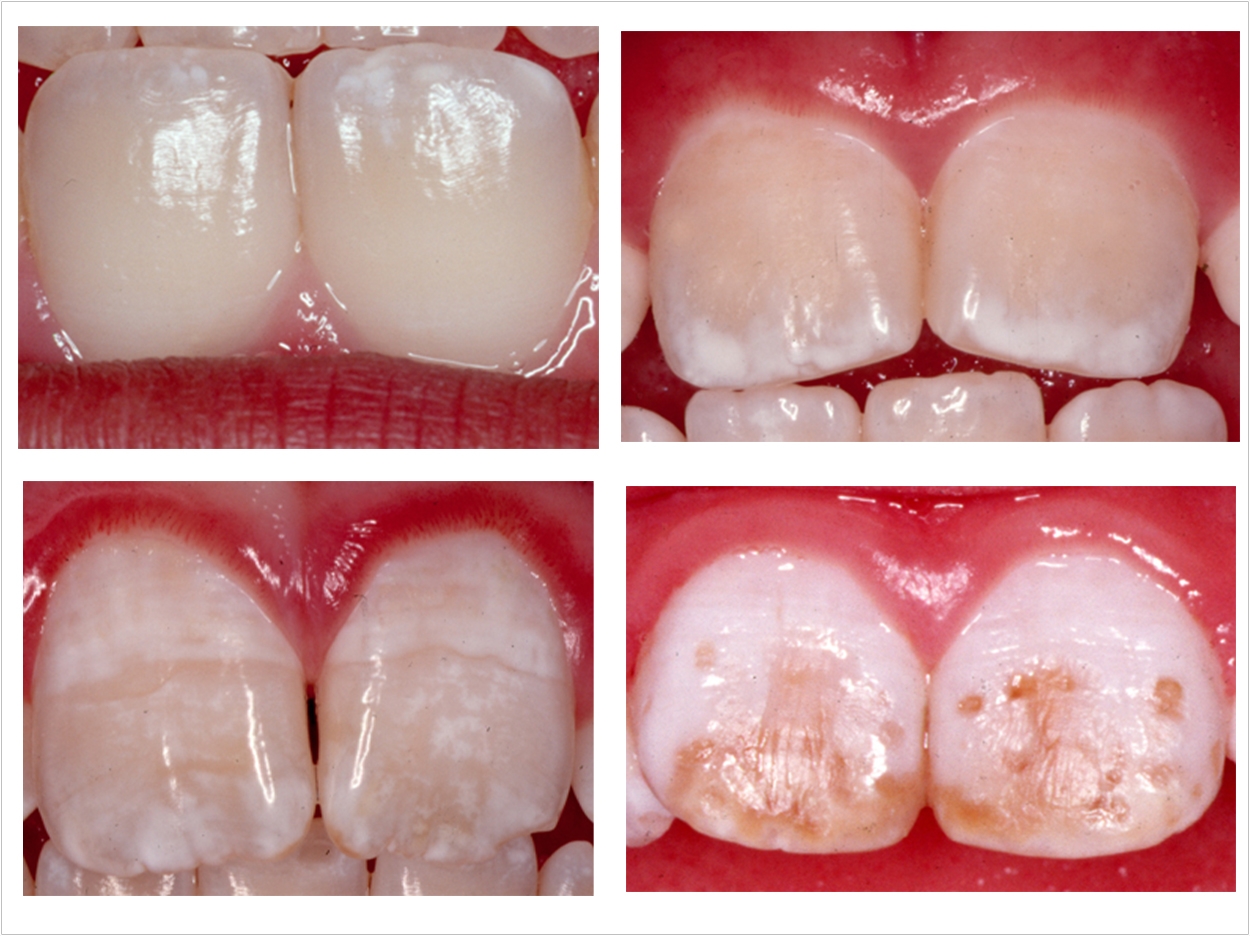 Exposing teeth to excessive fluoride alters calcium signaling, mitochondrial function, and gene expression in the cells forming tooth enamel, providing a novel explanation for how dental fluorosis arises, according to a study led by researchers at the New York University College of Dentistry.

Fluoride prevents cavities by promoting mineralization and making enamel more resistant to acid. The US Department of Health and Human Services recommends a level of 0.7 parts per million in drinking water, and all toothpastes backed by the ADA Seal of Acceptance include fluoride.

While low levels of fluoride help strengthen and protect enamel, too much fluoride can cause dental fluorosis, which is a discoloration of teeth, usually with opaque white marks, lines, or mottled enamel and poor mineralization. Dental fluorosis occurs between birth and the age of nine when children are exposed to high levels of fluoride while their teeth are forming.

Also, dental fluorosis can increase the risk of tooth decay among children, the researchers said, noting that a survey by the Centers for Disease Control and Prevention found that about 25% of the United States population between the ages of 6 and 49 show some degree of dental fluorosis.

“The benefits of fluoride for oral health considerably outweigh the risks. But given how common dental fluorosis is and how poorly understood the cellular mechanisms responsible for this disease are, it is important to study this problem,” said Rodrigo Lacruz, PhD, associate professor of basic science and craniofacial biology and the study’s senior author.

To investigate the molecular basis of dental fluorosis, the researchers analyzed the effects of exposing tooth enamel cells to fluoride at levels at the higher end of what could be found in drinking water and consistent with what is found in areas where fluorosis is common. They then assessed fluoride’s impact on calcium signaling within the cells, given calcium’s role in mineralizing tooth enamel.

The researchers found that exposing enamel cells from rodents to fluoride resulted in calcium dysregulation, with decreases in calcium entering and stored in the endoplasmic reticulum, a compartment within cells with many functions, including storing calcium. Also, fluoride disrupted the function of mitochondria, altering energy production.

Finally, RNA sequencing querying the genomes of cells revealed that in enamel cells exposed to fluoride, there was an increased expression of genes encoding endoplasmic reticulum stress response proteins and those encoding mitochondrial proteins, which are involved in producing the cell’s energy.

“This gives us a very promising mechanistic view of how fluorosis arises,” said Lacruz. “If you cells have to make enamel, which is heavily calcified, and due to exposure to too much fluoride, the cells undergo continued stress in their capacity to handle calcium that will be reflected in the enamel crystals as they are formed and will impact mineralization.”

The researchers then repeated the experiment using early stage kidney cells from humans, but they did not observe the same effects when the kidney cells were exposed to fluoride, suggesting that enamel cells are different from cells forming tissue in other parts of the body.

“You would think that if you expose the enamel cells and kidney cells to the same stressor, treating them with the same amount of fluoride for the same period of time, that you’d have more or less similar responses. But that was not the case,” said Lacruz.

“Under the same circumstances, enamel cells react to coping with stress in vastly different ways than kidney cells. We are unraveling a mechanism that highlights the uniqueness of enamel cells and explains why fluorosis is more of a problem in the teeth than anywhere else in the body.” 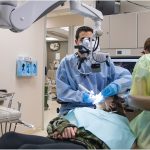 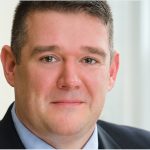