Study: Alcohol Consumption Can Have a Negative Impact on Gum Health 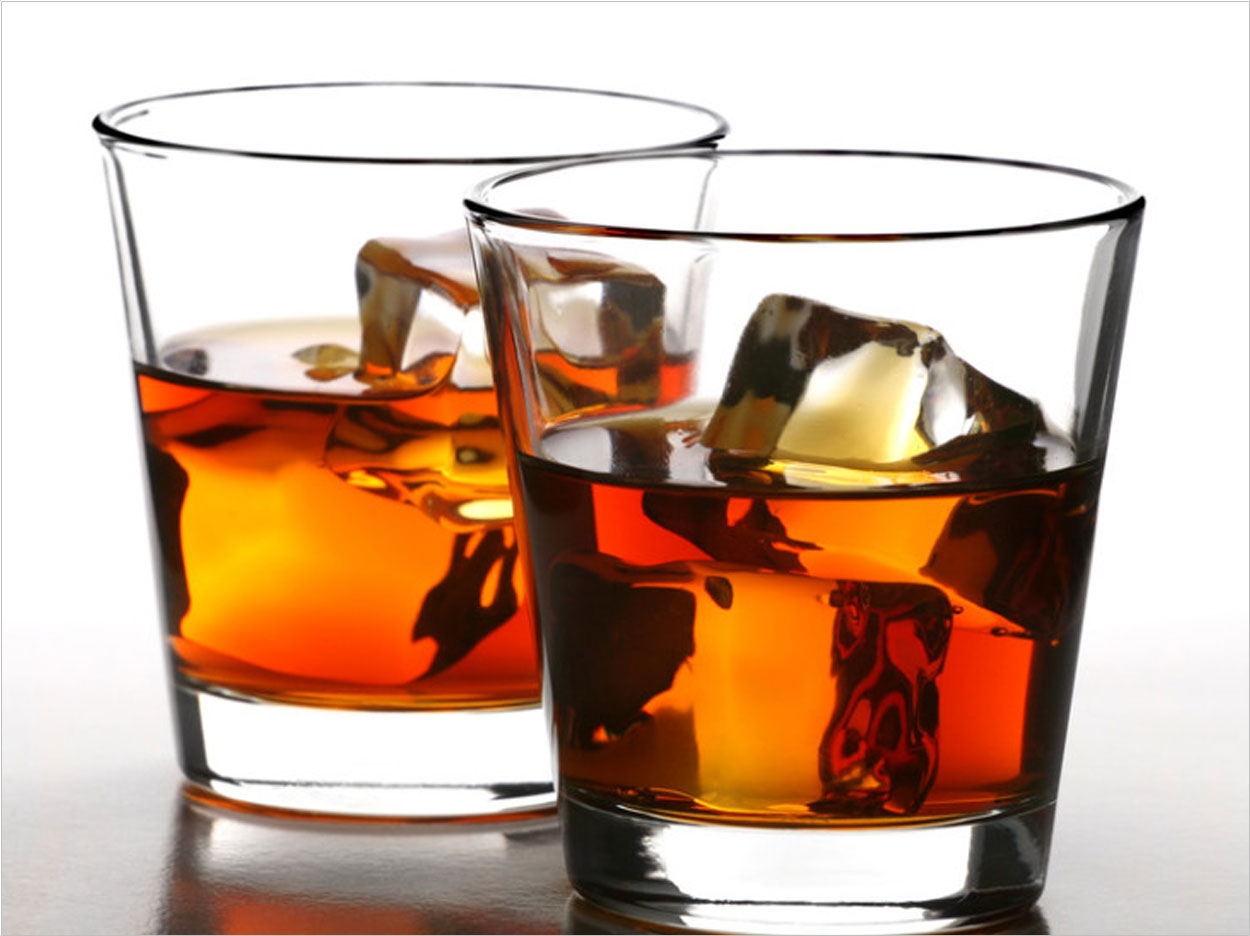 In a recent study published ahead of print in the Journal of Periodontology, Brazilian researchers have found that consumption of alcoholic beverages can have adverse effects on the health of a person’s gums, aggravating existing cases of severe periodontal disease or increasing periodontal disease risk factors. Moreover, previous research indicates that poor oral hygiene is a common trait in alcohol users, thus increasing drinkers’ susceptibility for developing periodontal disease. “Although the topic of alcohol use and its effect on periodontal health requires further research, this report offers valuable insight on why our patients should care for their gums and teeth, especially if they enjoy the occasional drink,” remarked Joan Otomo-Corgel, DDS, MPH, President of the American Academy of Periodontology. In the study entitled, “Alcohol Consumption and Periodontitis: Quantification of Periodontal Pathogens and Cytokines,” researchers assessed a sample of 542 regular alcohol users, occasional drinkers, and non-drinkers both with and without periodontitis. Some key findings noted in the study include:

• The severity of a regular alcohol user’s existing periodontitis correlated incrementally with the frequency of his or her alcohol consumption. As a result, these individuals were found to require additional periodontal treatment.
• Drinkers without periodontitis saw an increased incidence of gums that bled with gentle manipulation.
• More frequently than the non-drinkers in the study, drinkers who did not have periodontitis presented clinical attachment levels of four millimeters or greater.
• Drinkers without periodontitis exhibited a higher presence of plaque than their non-drinking counterparts. Study researchers noted that alcohol’s drying effect on the mouth may contribute to the formation of plaque that can trigger an inflammatory response in the gums.

“Alcohol slows the production of saliva, which helps neutralize the acids produced by plaque, and an accumulation of these acids can lead to the early stages of periodontal disease,” continued Dr. Otomo-Corgel. “For patients who are diagnosed with periodontal disease, it’s imperative that they are encouraged to be completely honest about their drinking habits. This information can guide in determining appropriate treatment and next steps.” A full version of “Alcohol Consumption and Periodontitis: Quantification of Periodontal Pathogens and Cytokines,” study can be found in an upcoming print edition of the Journal of Periodontology. For more information about periodontal disease, please visit www.perio.org. 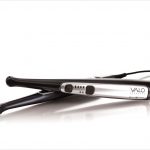 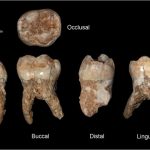