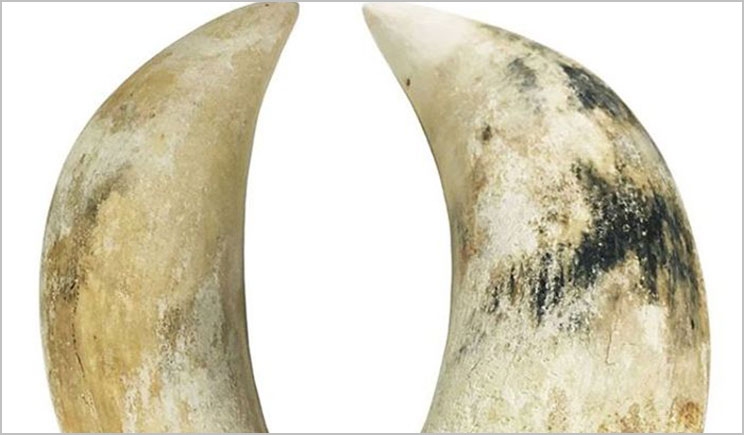 This is the second specimen from the species ever recorded in Singapore, with the first found just earlier in July this year.

A mysterious tooth found at Sisters’ Islands Marine Park on Nov 25 has been positively identified as belonging to a sperm whale, officials from the Lee Kong Chian Natural History Museum (LKCHM) said.

The 15.5cm-long specimen is the second sperm whale-related find this year. LKCHM’s Ms Toh Chay Hoon and Mr Marcus Chua said the tooth comes from a much larger animal than the 10.6m female sperm whale that was found dead off Jurong Island on Jul 10.

In a paper in the Singapore Biodiversity Records, Ms Toh and Mr Chua suggested that the specimen could be from an adult male sperm whale. Male sperm whales have larger teeth on their lower jaws, which are thought to be used for battling other males, LKCHM said in a Facebook post. As sperm whales swallow their prey whole, their teeth are seldom used for feeding.

The sperm whale, of Moby Dick fame, is elusive in the region. The specimen found in July was the first of the species recorded in Singapore, and only the third in South-east Asia.

However, as there are signs of weathering on the tooth surface, it is not clear if the tooth came to be on the island’s lagoon by natural means. It could have been transported with material such as sand from outside Singapore that was used to reclaim the island between 1974 and 1975, it wrote. 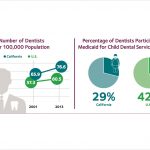 Previous post How Does Your State’s Oral Health Stack Up? 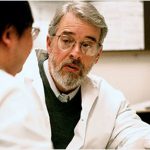